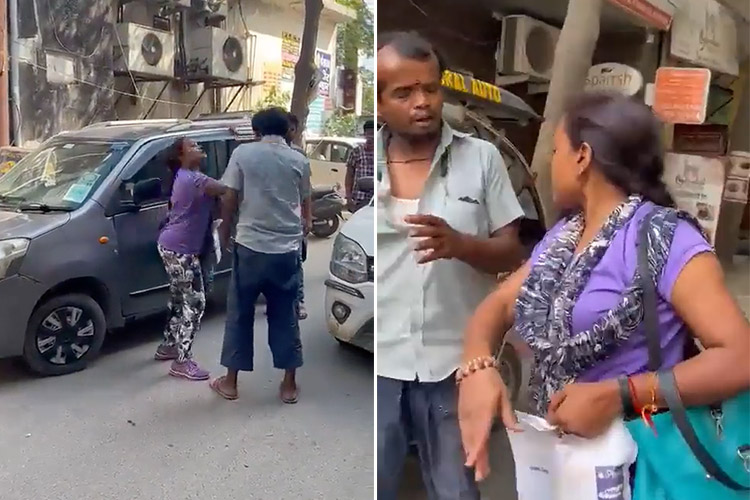 Indian police have arrested a woman who slapped an e-rickshaw driver 17 times, after a minor accident in which her car collided with an e-rickshaw in Noida.

The incident went viral after social media users shared a video of the woman mercilessly slapping the driver.

The video shows the woman relentlessly slapping the driver despite his attempt to justify the minor accident that her car was subjected to.

The video sparked outrage among the pioneers of social networking sites, as a result of the Indian woman's brutal behavior against the poor driver.

A user wrote on social media, “The e-rickshaw collided with the woman's car, causing minor damage, but she decided to take revenge on him in her own way.”

The woman was seen, according to the video on Twitter, dragging the driver towards her car and slapping him 17 times, and she also took his money.

A twitter user, PK Majumder said, “She must be in jail to show the countrymen that law is equal to everybody for all kinds of crimes.” 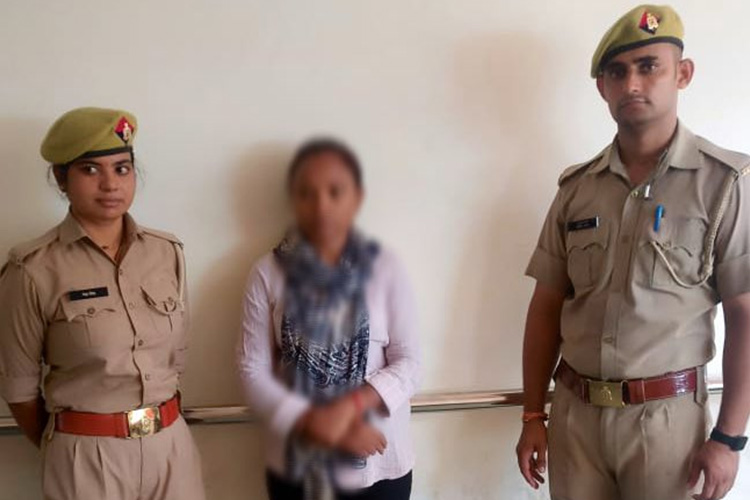 Sherapd Bhutia wrote, “This is misuse of gender, and economic standard. Full force of applicable law must be applied.”

Amitava Mukherjee said on Twitter, “Shameless woman, and a very docile Toto driver. Kept on taking the thrashing. Should be booked and given appropriate punishment. Cannot take things for granted merely because she is a woman.”

The police have arrested the woman after filing a case against her. 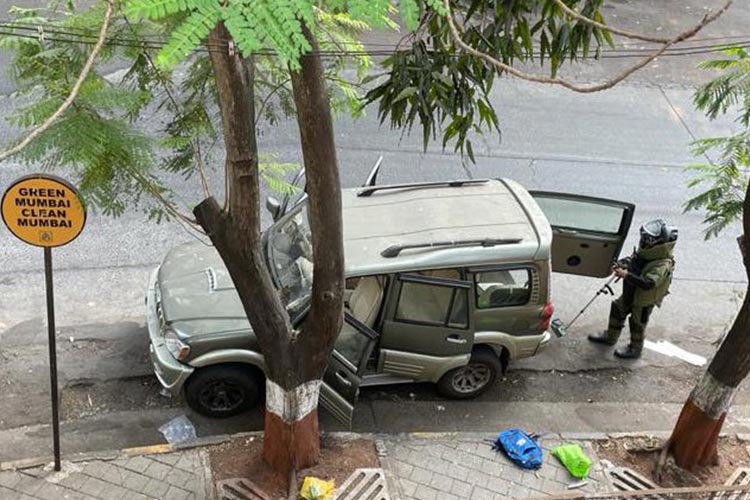