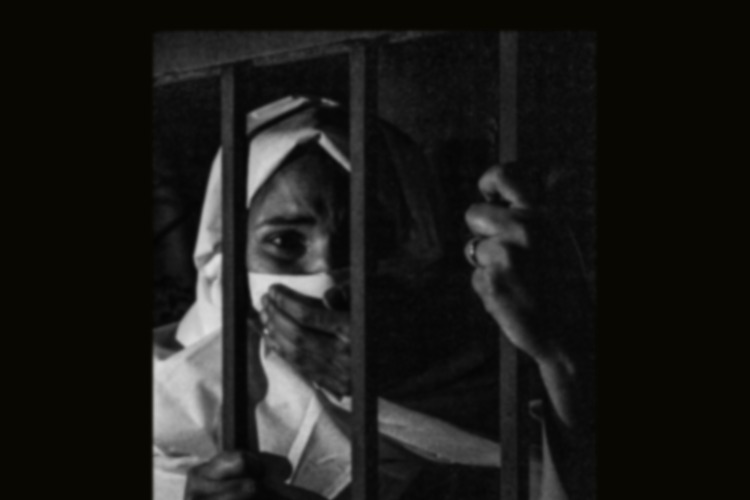 The woman was convicted of hiring the gang to kidnap a compatriot man for refusing to pay money he borrowed from her, as she was sentenced in absentia, while the gang was in person.

The case dates back to last November, when an Asian reported that his brother had been kidnapped while they were walking together near their residence in International City in Dubai. He stated that they had been surprised by three people holding his brother and forcing him to get into a vehicle and then drove to an unknown place.

The abductee’s brother also said that he had tried to contact him on the phone, but the latter did not answer, and minutes later he received a call from him asking to transfer Dhs17,000, so he reported to the police.

The police officer in charge stated that an investigating team was able after examining footage of the surveillance cameras to know the number plate of the vehicle used by the gang and its itinerary. The team located the gang and arrested them, after freeing the abductee, who was found restricted inside the vehicle in a sandy area in Al Jaddaf district, Dubai.

Upon interrogation, the victim stated that he was kidnapped by the suspects early in the morning when he was walking with his brother near their residence in the International City in Dubai.

The suspects caught him from behind, paralysed him, tied him with duct tape, then beat him on the head and forced him to get into a vehicle that was parked nearby, he added.

He tried to seek help from passersby, but to no avail, and while he was in the vehicle with the suspects, they assaulted him and covered his face with the shirt he was wearing. After that one of them asked for Dhs17,000 to release him, while another seized his phone, and called his brother to bring them the required amount. They also stole Dhs16,000, a precious watch, a gold ring and bank cards, the victim told the police.

The suspects admitted that an Asian woman “fugitive” hired them to kidnap the victim on the pretext that she had a business and trade relationship. She rented a vehicle and agreed with them to abduct him in return for a sum to help her get her money back from him.

The Dubai Criminal Court sentenced an Asian and a GCC national to three years in jail, and fined them jointly Dhs3,750,000.

The Criminal Court in Dubai sentenced an Asian driver to six months in prison for embezzling Dhs60,000 from his workplace, and lost what he embezzled in gambling. The Court also ordered the convict to repay double the amount he embezzled and fined him Dhs5,000 for the second charge. He would be also deported after serving the terms, the Court ruled.