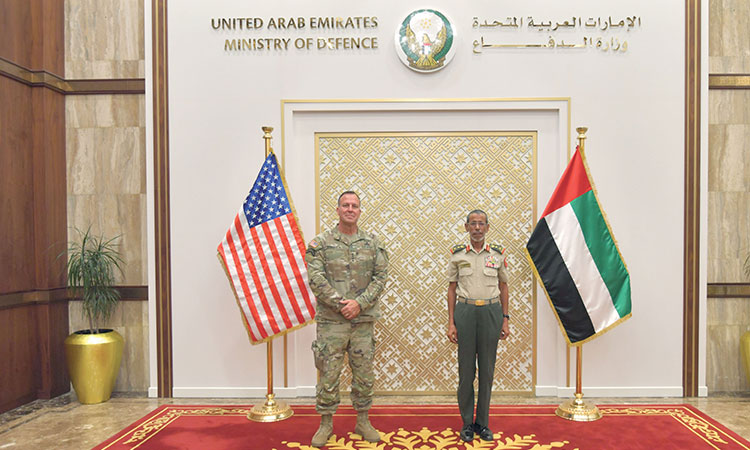 They also addressed several issues of common concern and exchanged views on them.