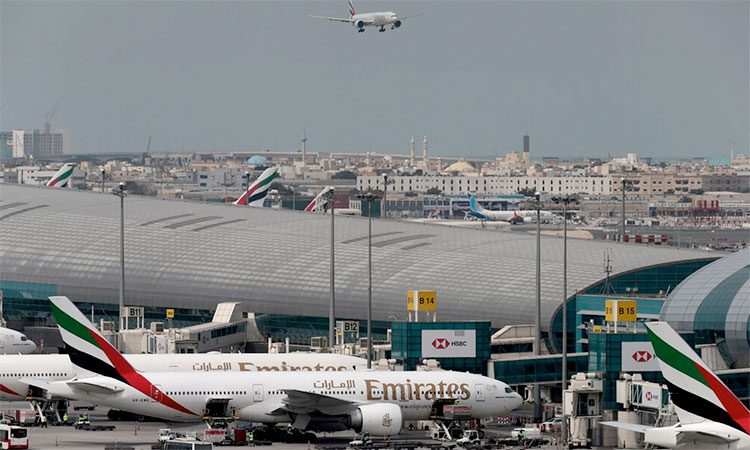 A generl view of the Dubai International Airport.

Dubai Airports Corporation confirmed on Monday the return of air traffic at Dubai International Airport to normal, after it was affected by the dusty weather conditions that continued over the past two days.

A spokesman for Dubai Airports said: “From noon on Sunday until the early hours of Monday, about 44 flights were cancelled, while 12 flights were transferred to Dubai World Central Airport and other surrounding airports, after which air traffic resumed normally with the return of all flights to Dubai International Airport without any changes or delays from the schedule.”

The spokesman added: “We are always working to enhance cooperation and coordination with all strategic partners to reduce repercussions and restore all operations to normal as soon as possible. We also ask all travelers to contact the airlines of their flight to verify all information about the flight.” 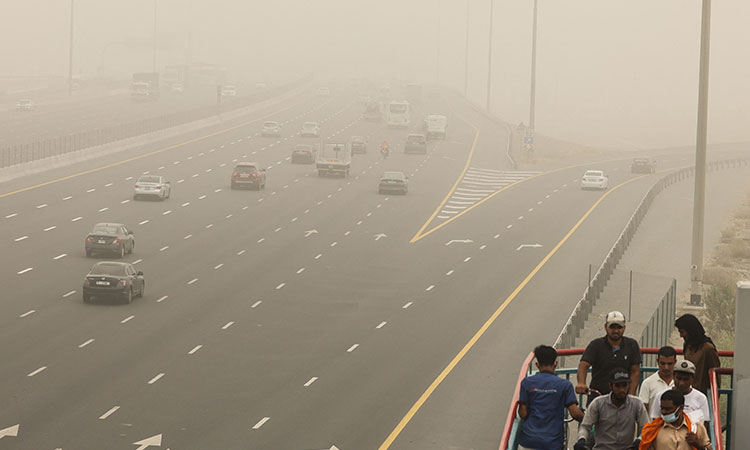 On Monday, separate areas of the country witnessed continued light rain and the formation of dust and dust raised and loaded on limited areas, which led to a decrease in horizontal visibility to less than 1,000 metres.

It is expected that the weather on Wednesday and Thursday will be partly cloudy and dusty at times, with a chance of convective clouds forming over some eastern and southern areas in the afternoon, which may be accompanied by rain. Light waves in the Arabian Gulf and light waves in the Sea of Oman. 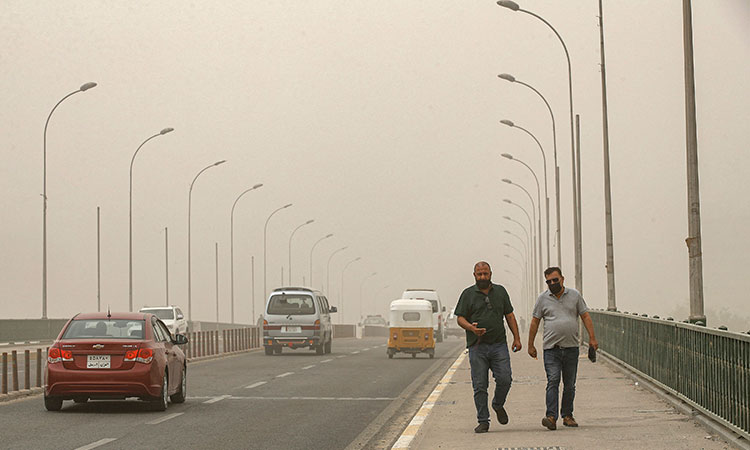 The air in Baghdad was thick with a heavy sheet of grey and orange dust, while the state news agency INA cited the meteorological office as saying the latest storm was expected to lift on Thursday. 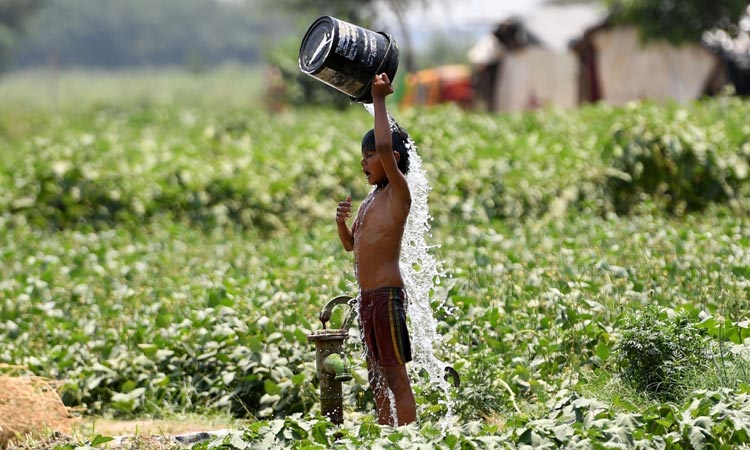