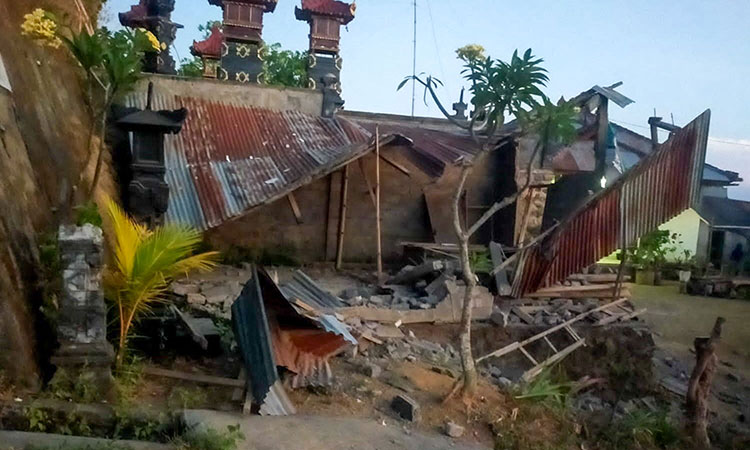 An undersea earthquake shook part of eastern Indonesia on Sunday, but there were no immediate reports of serious damage or casualties.

The US Geological Survey said the 5.7-magnitude quake struck about 158 kilometres (98 miles) off Laikit village in North Sulawesi province. It said the quake was centered about 30 kilometres (18.6 miles) beneath the sea.

The Indonesian Meteorology, Climatology and Geophysical Agency, which put the quake at 5.9-magnitude and 10 kilometres (6.2 miles) depth, said the quake was unlikely to trigger a tsunami. 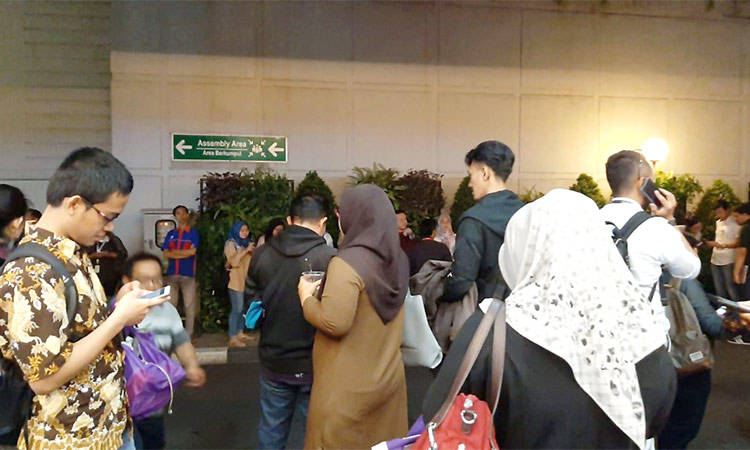 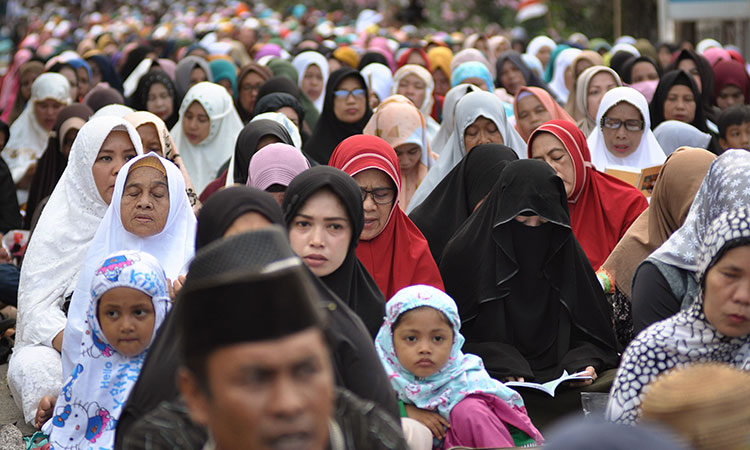