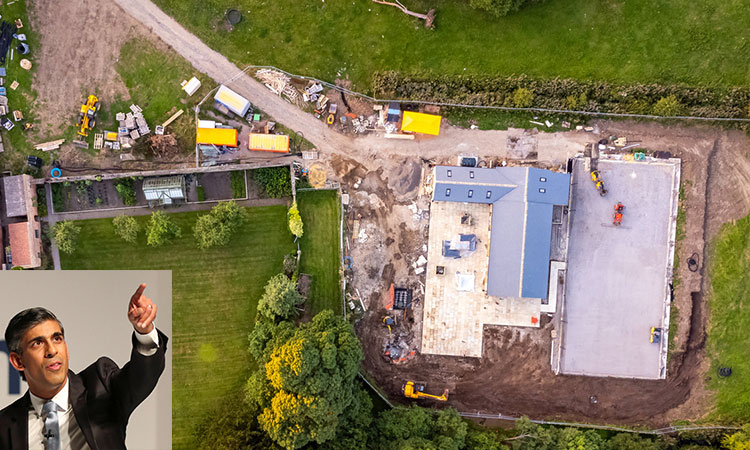 An aerial view of the under construction mansion of Rishi Sunak (inset). Twitter photo

Tory leadership contender Rishi Sunak is splashing out on a new £400,000 swimming pool just in time for the heatwave – while struggling Britons tighten their belts as the cost of living continues to soar.

And while the nation faces the tightest squeeze on living standards in decades, it doesn’t appear to have affected the man who wants to run the country.

Even at a conservative estimate, the project is likely to cost more than £400,000. 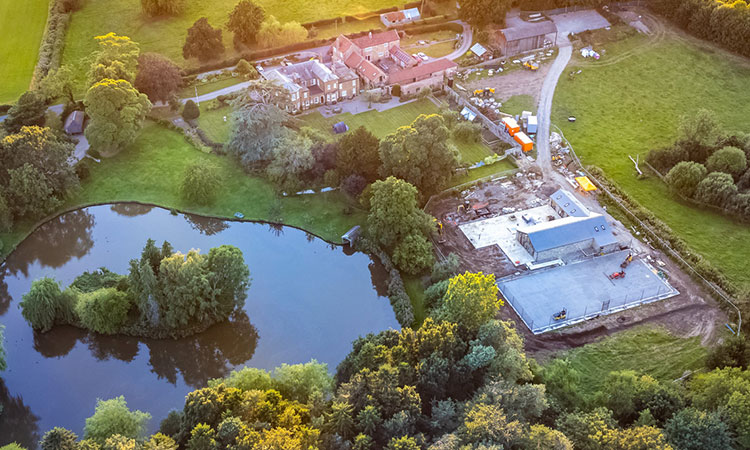 An aerial view of the under construction mansion of Rishi Sunak and his wife. Twitter photo

Last year, the couple applied for a new stone building on a paddock to house a gym, a 12-metre by 5-metre swimming pool, four showers and utilities and storage rooms.

The going rate for just a pool that size is around £120,000, without excavation works. But for it to come complete with a fully insulated building structure, it starts at £405,000 with one leading firm.

And that is before you add in the cost of the gym equipment, construction of the single-storey building and full-size tennis courts, which cost around £50,000 on average.

Sunak and his wife Akshata spend weekends at the Grade II-listed 19th century former vicarage in his Richmond constituency in North Yorkshire. 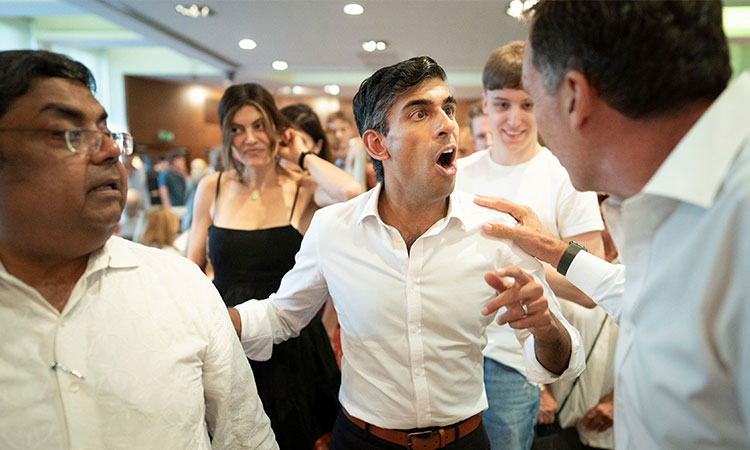 Rishi Sunak during a visit to St John's Wood Synagogue, as part of the campaign to be leader of the Conservative Party. AP

Planning approval was given last August for construction to begin on the complex in a paddock at the plush property. Proposals included changing the use of agricultural land, constructing a stone building and outdoor tennis court, and creating a wildlife area.

Aerial photographs show the L-shaped building, built using stone walls and a Welsh slate roof, which will house the gym and pool.

According to the planning permission document, it will also house an exercise class area complete with a mirrored wall and a 3m long ballet bar, perhaps for the couple’s daughters.

The building, which is 265 ft (81m) from the main house, will also feature a number of large windows and bifold doors overlooking a patio when complete.

It will also include a fully glazed gable with sliding doors giving access to a hot tub and seating area, documents state.

The building appears almost complete, but scaffolding is still up around some perimiter walls, while diggers can be seen on site as workmen continue to work on the plot. 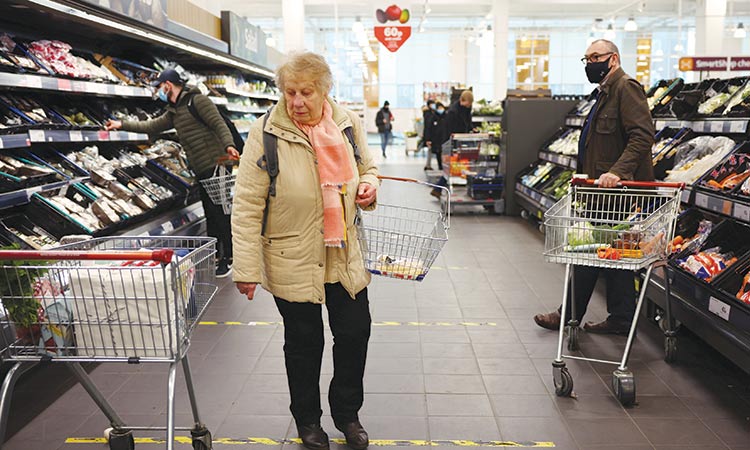 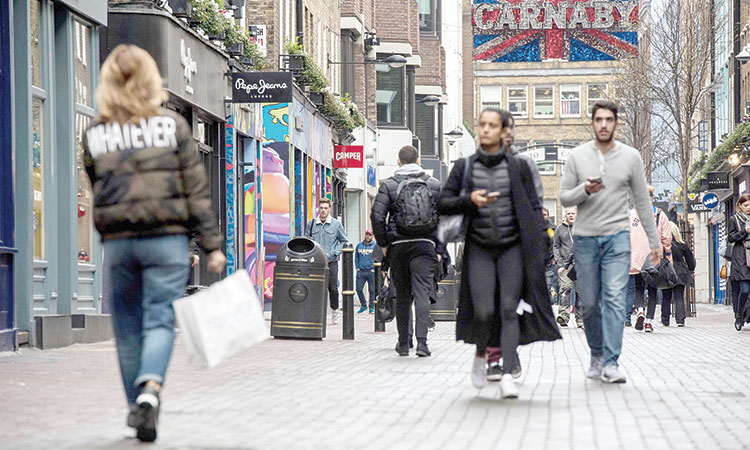