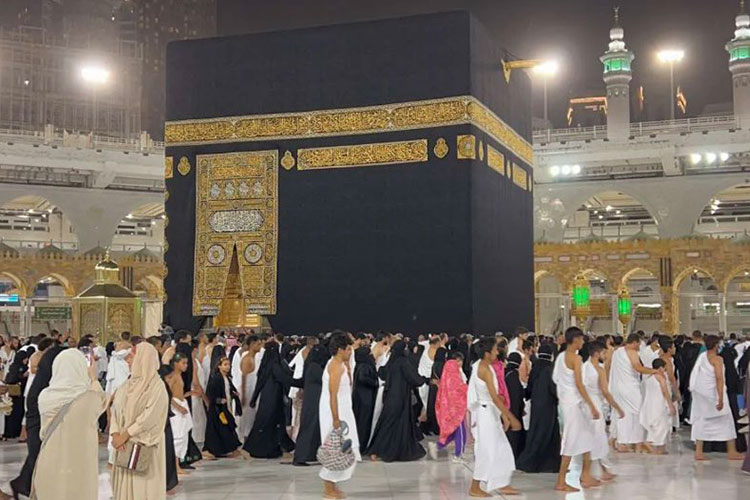 This facility is available for citizens of 49 countries around the world.

The Ministry of Hajj and Umrah has announced that those who obtained tourist visas and commercial visas will now be allowed to perform the Umrah pilgrimage during their stay in Saudi Arabia.

This facility is available for citizens of 49 countries around the world. They can secure their visas online through "Visit Saudi Arabia’ portal or immediately on arrival at Saudi airports, the ministry said while noting that the decision has been taken to facilitate as many people as possible to perform the lesser pilgrimage, Saudi Gazette reported.

The ministry stated that those who qualify to perform Umrah also include holders of US, UK and Schengen visas. This comes in conjunction with the start of the new Umrah season for the current year 1444 AH, with the aim of opening the way for the largest number of Muslims around the world to perform Umrah freely and easily. 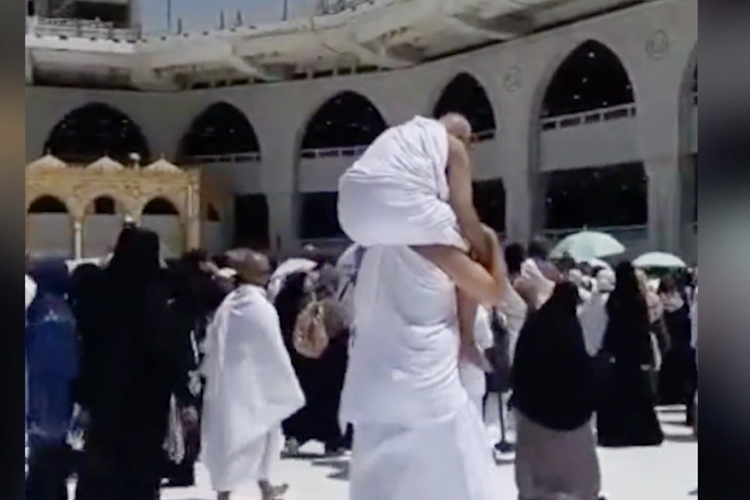 To perform Umrah, it is required for visitors to obtain comprehensive health insurance only.

The visa applicants shall be from those countries that are included among the countries eligible for obtaining the electronic visa. Regarding those who are holders of American, UK and Schengen visas, their visas shall be valid, and bears an entry stamp from the issuing country.

Family visit visa holders from different nationalities can also perform Umrah by booking an appointment through the Eatmarna application via their relatives in the Kingdom during their visit to the Kingdom, by applying through the National Unified Visa Platform.

To perform Umrah, it is required for visitors to obtain comprehensive health insurance, which includes coverage of treatment costs of coronavirus infection; accidents resulting in death or disability; and expense due to flight delays or cancellations, and other matters.

Those who wish to perform Umrah from nations other than those countries, which are currently qualified, should apply for visas at the Kingdom’s embassies in their respective countries.