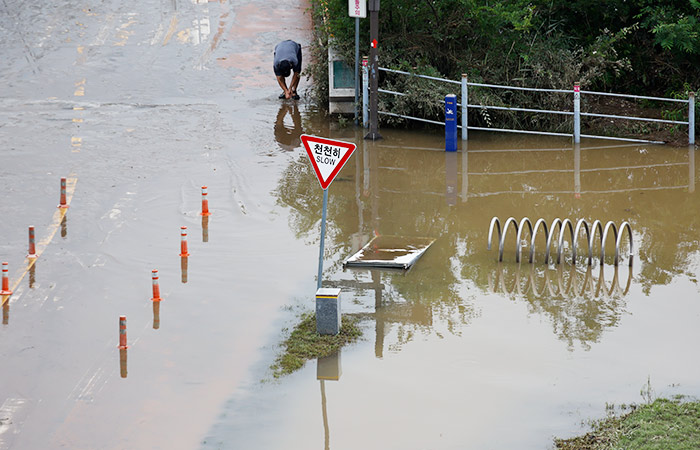 A flooded area in Seoul.

"There are a total of 16 casualties, including nine deaths and seven missing," an official at the Interior Ministry told the media. 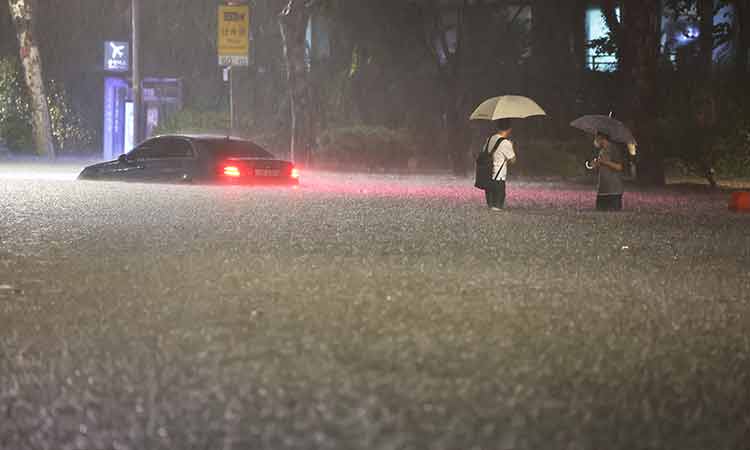 In all, around 600 people have been affected, he said, with many forced to leave their homes.

Among the nine victims, three died while trapped in their flooded semi-basement apartment, known as a banjiha, according to the ministry.

Local reports say the victims were a teenager, her mother and her aunt.

Another victim died while removing a tree that had fallen onto a sidewalk, and is believed to have been electrocuted.

Another died after a landslide buried his home in the mountainous Gangwon Province.

President Yoon, who on Tuesday visited the banjiha apartment, acknowledged South Koreans have "suffered a lot of damage".

At a separate government meeting, he told officials to pay special attention to the most vulnerable. 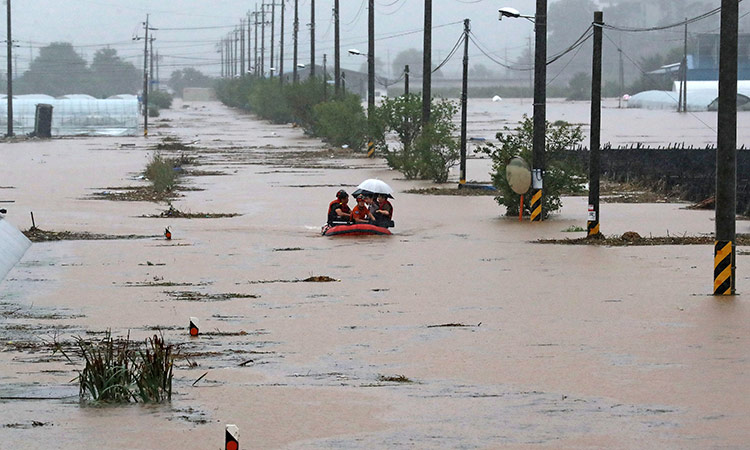 "Those who struggle financially or with physical difficulties are bound to be more vulnerable to natural disasters," he said.

Yoon's approval rating has plummeted to just 24 per cent since he took office in May, according to the latest Gallup Korea poll. He is facing criticism for not going to the government's emergency control centre when the downpour started.

Local media reported his absence was due to flooding around his house, but his office denied the claim, saying he decided to stay home as his team already had the response in hand. 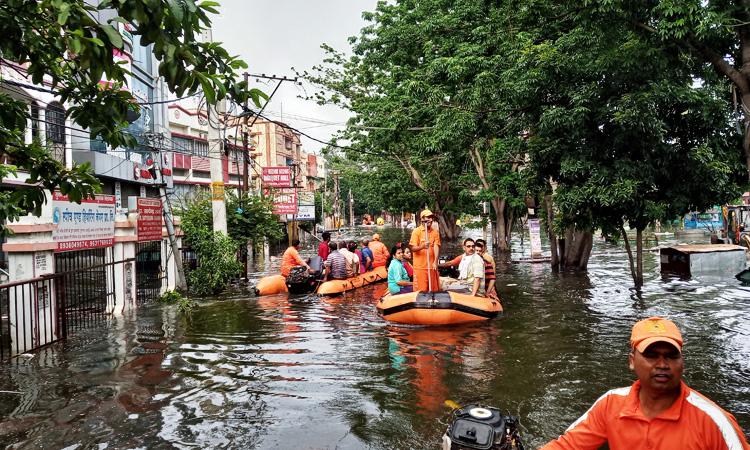 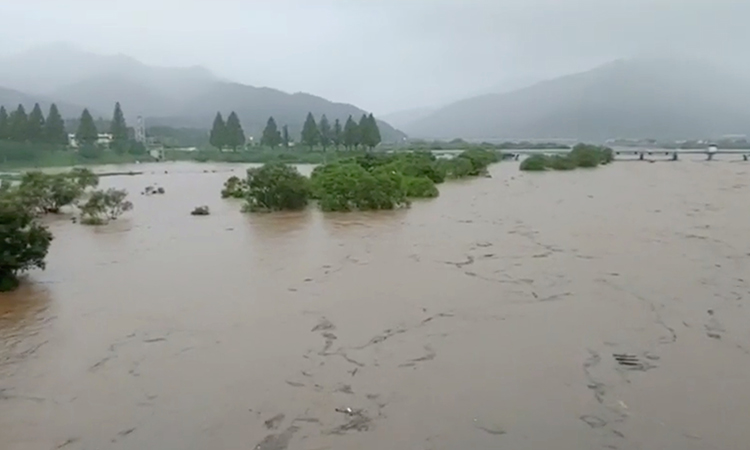