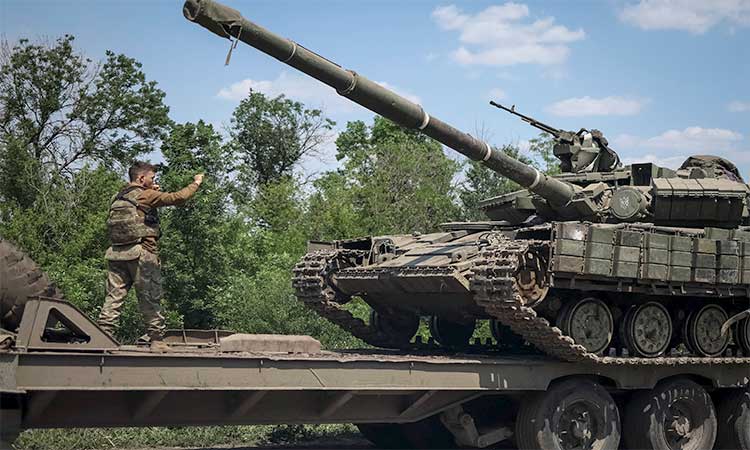 Russia says it is waging a "special military operation" in Ukraine to protect Russian-speaking communities.

Ukraine reported intense Russian shelling across the frontlines on Tuesday as both sides traded blame for the weekend strike on the Zaporizhzhia nuclear complex which triggered international concern about a potential atomic disaster.

"The situation in the region is tense — shelling is constant throughout the front line... The enemy is also using air strikes a great deal," Donetsk regional Governor Pavlo Kyrylenko told Ukrainian television.

"The enemy is having no success. Donetsk region is holding." 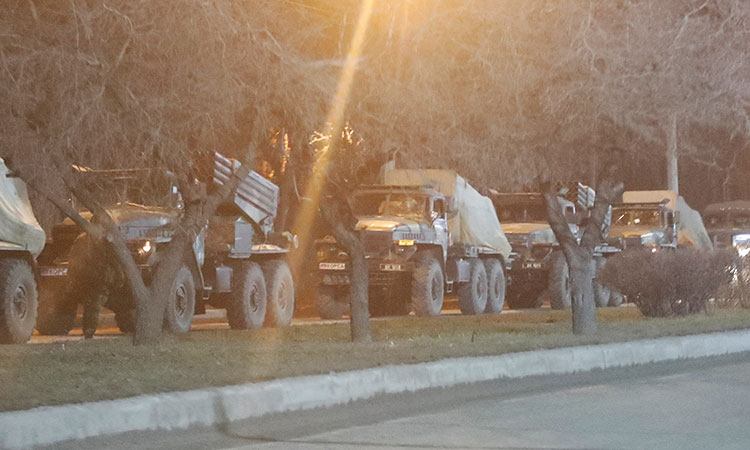 The key Antonovskyi bridge over the Dnipro river in Kherson region was targeted again by Ukrainian forces.

Around Kharkiv in the northeast, Ukrainian troops captured the town of Dovhenke from Russian occupiers and were advancing towards Izium, Ukrainian Presidential adviser Oleksiy Arestovych said in a video posted on YouTube.

"The situation is very interesting. Ukraine's forces are moving very successfully. Attempts by Russia to regain lost ground were not successful. Ukraine may end up encircling them," he said.

In the southeast, the key Antonovskyi bridge over the Dnipro river in Kherson region was targeted again by Ukrainian forces trying to disrupt Russian supply lines.

Reuters was unable to verify the reports.

US Under Secretary of Defense for Policy Colin Kahl on Monday said Russia had suffered between 70,000 and 80,000 casualties, either killed or wounded, since its invasion of Ukraine began on Feb. 24. Russia calls the war a "special military operation".