Sheikh Sultan Bin Mohammed Bin Sultan Al Qasimi, Crown Prince, Deputy Ruler of Sharjah, and Chairman of the Sharjah Executive Council (SEC), chaired the meeting of the Executive Council on Tuesday morning, which was held in the Ruler’s Office.

During its meeting, the SEC discussed a number of governmental issues on its agenda, and reviewed the progress of work in many sectors and development projects in various cities and regions of the Emirate. The Council was briefed on the study evaluating the application of the new weekly work system in the Government of Sharjah, and its impact on the progress of government work.

The study focused on the impact of the new experience through a number of government entities, which included the police sector, the environment, human resources and the financial sector.

According to the study, the application of the new weekly work system contributed to a rise in a number of indicators and positive factors related to the work environment and employee’s productivity, as indicators of work quality, efficiency, productivity, speed of completion, and levels of employee and customer satisfaction increased.

In the environment sector, the study showed that during the period which the new work system was implemented witnessed a decrease in the percentage of emissions of a number of gases, including carbon monoxide, sulphur dioxide and nitrogen dioxide.

The Council directed to follow up the study and evaluation of indicators related to the weekly work system in the Government of Sharjah until the end of this year to identify to strengthen the positives and to develop negatives, appropriate solutions for them and develop them. Recently, Sheikh Sultan Bin Ahmed Bin Sultan Al Qasimi, Deputy Ruler of Sharjah, and Deputy Chairman of the Sharjah Executive Council (SEC), chaired the meeting of the Executive Council in the Ruler’s Office.

The meeting discussed several topics on its agenda related to developing government work and following up on the progress of work in various development projects in all cities and regions of the Emirate of Sharjah.

The council reviewed a report on the progress of expansion work on Sharjah International Airport (SIA), which included the completed initial stages of the project, such as several facilities related to fuel-filling, recycling and treatment, in addition to modern areas and equipment. The report also included the phases being implemented in cooperation with many strategic partners and the future phases.

This will consist of new buildings, an integrated road network and parking lots, in addition to service and operational structures, to contribute significantly to the growth of passenger traffic at the airport.

The council commended the efforts of the Sharjah International Airport Authority for working on its expansion and development and providing the best and fastest services for passengers and airlines.

The council discussed a draft Decree-Law on the organisation of the Municipal Affairs Department in the emirate. After the members expressed their observations on the project, the council directed the completion of the legislative session to issue the Decree-Law. Sharjah Airport has witnessed a 142.74 per cent rise in the passenger traffic during the first half of 2022, accounting for approximately 6 million travellers.

This substantial growth from 2,449 million travellers in H1 2021 illustrates the confidence that customers have in the service and assistance provided by the airport. Additionally, the airport saw a considerable growth in the number of flights, with a total of 41,189 aircrafts operating in H1 compared to 21,709 in the same period of last year, registering an increase of 89.73%. Between January and June this year, Sharjah Airport handled over 96,000 tonnes of cargo, accounting for an increase of 50.39%, compared to 63,844 tonnes the previous year. 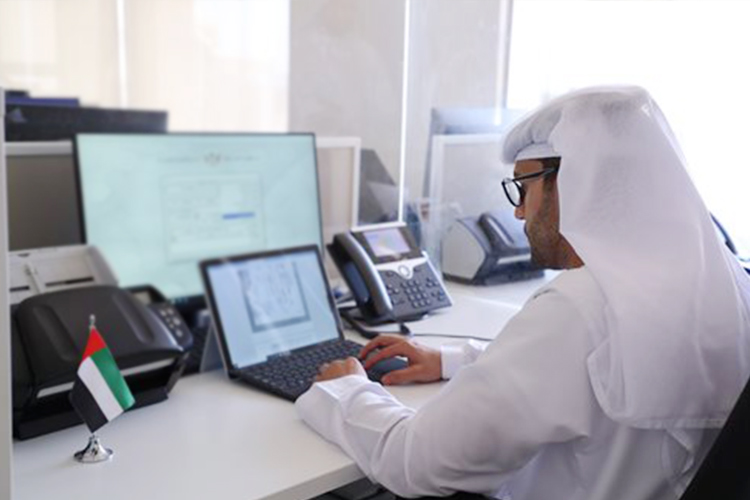