Now, WhatsApp users can quietly leave chat groups without anyone having a hint of it - GulfToday

Privacy is a big issue when it comes to social media, or is it? It is actually a mixed bag. While there are some users who voice concerns, others are just not bothered about whether their personal details are up for everyone to view, like Jim Carrey’s life in The Truman Show.

Both have come under fire for their projects. Google faced flak over its Street View Project, where it is believed to have hovered up personal information from zillions of wireless networks. Its parent firm Alphabet faces a lawsuit for providing personal information to third parties without informing users.

Now it has introduced a host of features aimed at helping protect the information they give away.

The new update comes with three main features: users will be able to leave group chats more quietly without everyone knowing, and set specific controls on who can see when a user is online.

But perhaps the most significant is a new tool that will block people from taking screenshots when messages are sent using the “View Once” feature, which means they will disappear after being seeing. That tool is undergoing tests now.

The Meta-owned messaging platform said the new features aimed to keep improving the privacy around online conversations, according to the Independent. 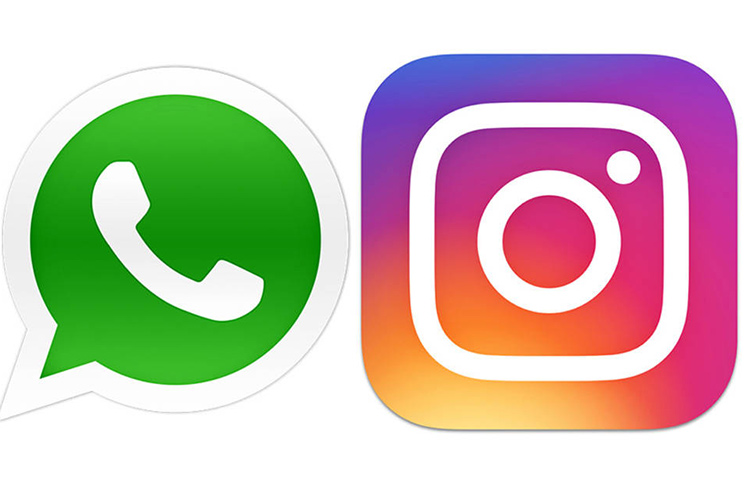 Millions of users around the world suffered from sudden service interruptions in the WhatsApp and Instagram applications on Friday.