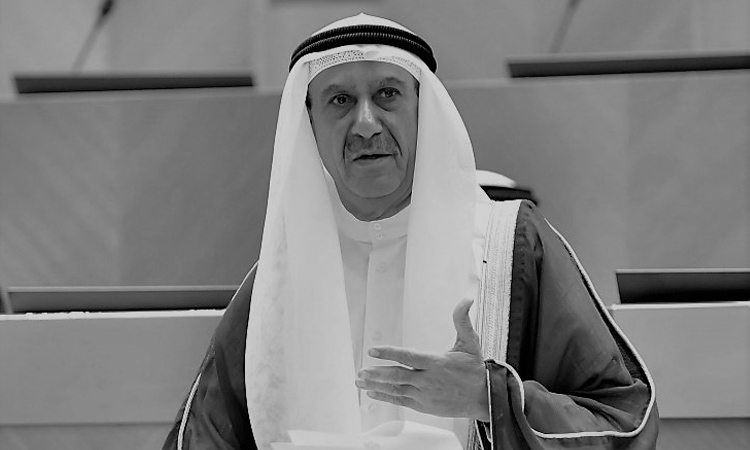 The Federal National Council (FNC) mourned the death of Ali Jassem Ahmed, who passed away after a life full of giving.

Saqr Ghobash, Speaker of the FNC, extended his most sincere condolences to the family of the deceased, stressing that the late Ali Jassem Ahmed served his country for over three decades through his membership in the FNC and his activity at national discussions.

Ghobash also noted Ahmed’s valuable contributions to parliamentary diplomacy as part of the country's delegation participating in various parliamentary events, lauding his national work over a life full of giving for the UAE’s leadership and people.

The late Ali Jassem, who became an FNC member during its 9th legislative chapter on 6th February, 1990, is considered the doyen of Emirati parliamentarians, as he has been an FNC member for nearly 32 years.

He also chaired several FNC committees and was appointed the Inter-Parliamentary Union (IPU) Vice President for the Arab Group Affairs, as well as a representative of the Arab Group at the IPU Executive Committee.

He also received the Arab Parliamentary Excellence Award in 2017.