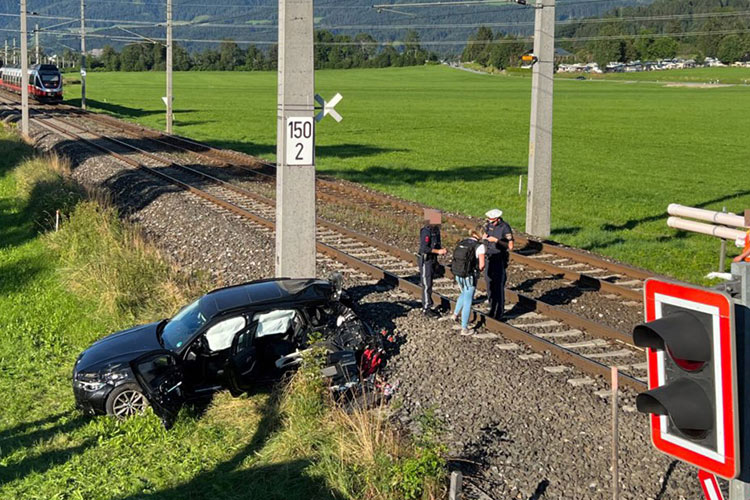 In a tragic incident, a Saudi father and his son were killed when a train in Austria hit their SUV on Wednesday.

The Saudi local media revealed the details of a tragic accident that afflicted the family in Austria.

A Saudi citizen, Muhammad Al-Sharif, said in a tweet on the social networking site, “God, one of my relatives and his son (four years old), passed away in an unfortunate accident in Austria, after a train collided with their car that got stuck in its way.” 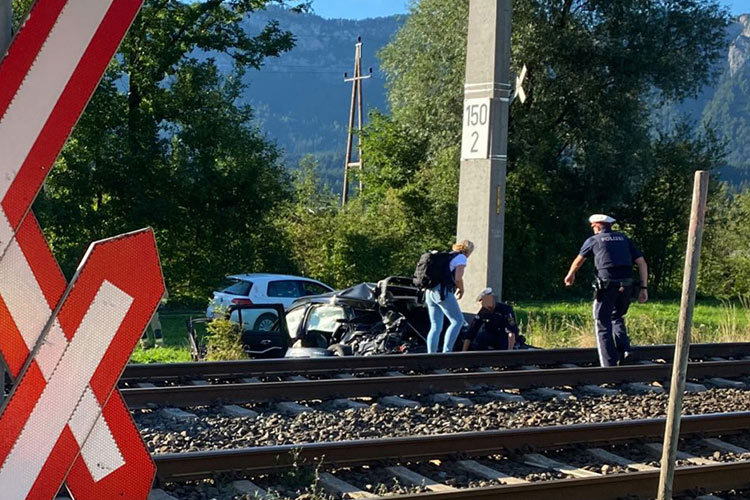 He added, "The father succeeded in getting his wife and two children out, then returned, to get the child out of the baby-seat, before the train hit the car…"

According to media sources, the accident occurred in the city of Sankt Johann in the Austrian state of Tyrol, where the train was unable to stop in time, which led to the death of the 35-year-old father and his 4-year-old son.

The 34-year-old wife and two other children, ages 7 and 11, were unharmed. 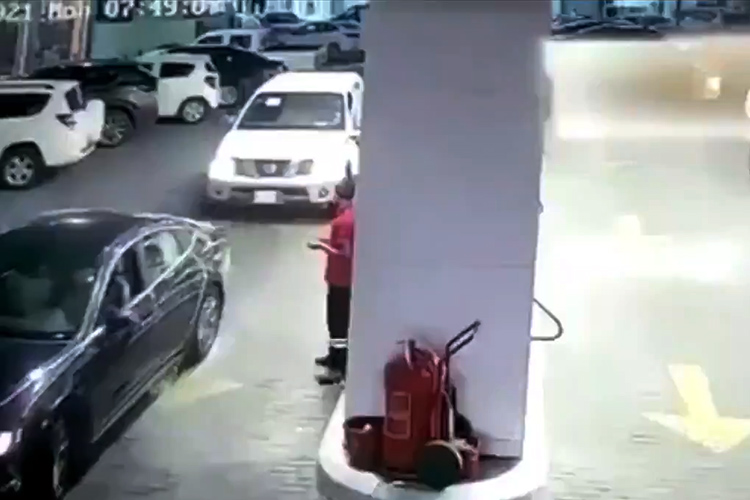