VIDEO: Drunk man falls into a pot of boiling food in India - GulfToday

VIDEO: Drunk man falls into a pot of boiling food in India 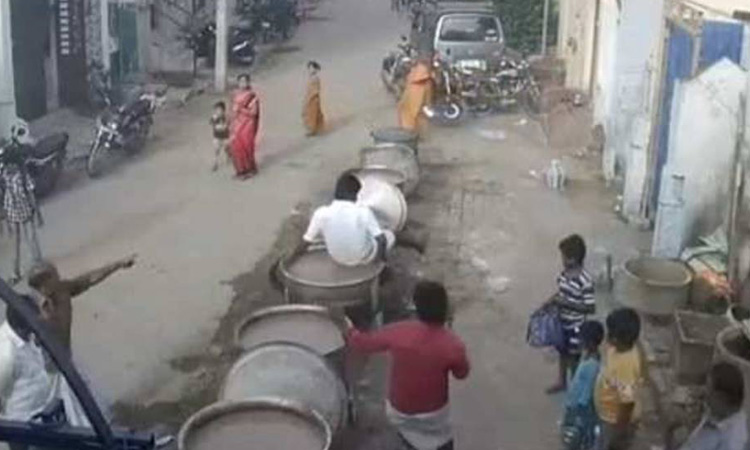 A videograb shows the man falling into a pot of boiling food.

An Indian man succumbed to severe burns after accidentally falling into a pot of boiling food at a popular festival held in Madurai.

According to local media, a video spread on social networking sites caused widespread shock, after seeing a man falling into a pot of boiling food.

The man was drunk, local residents said. H He lost his balance and fell in the huge pot.

Some of those present at the scene tried to rescue the man, and indeed they took him out of the vessel, but he breathed his last hours after arriving at a government hospital, as a result of the severe wounds he sustained. 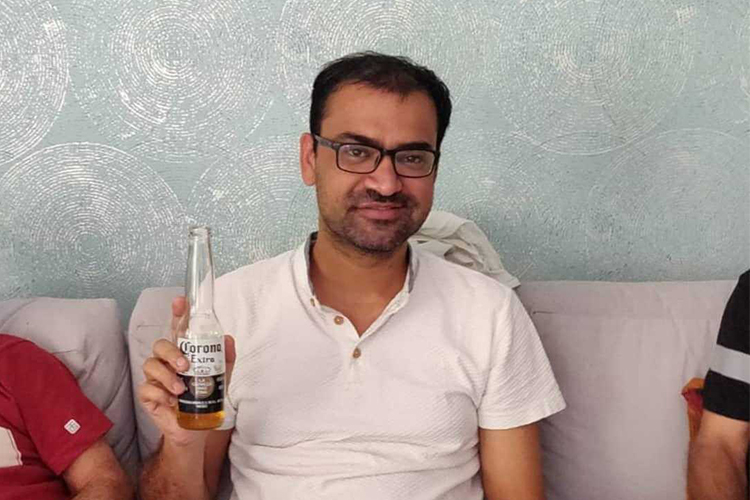 Viral, but not a virus, meet the Indian man named Kovid

The comment triggered a barrage of jokes, memes, messages and interview requests, in a moment of light relief as the highly contagious Omicron variant sees case numbers surge in India.