Ajman Police find ‘missing’ boy in less than 14 hours, hand over to his parents - GulfToday

Ajman Police find ‘missing’ boy in less than 14 hours, hand over to his parents 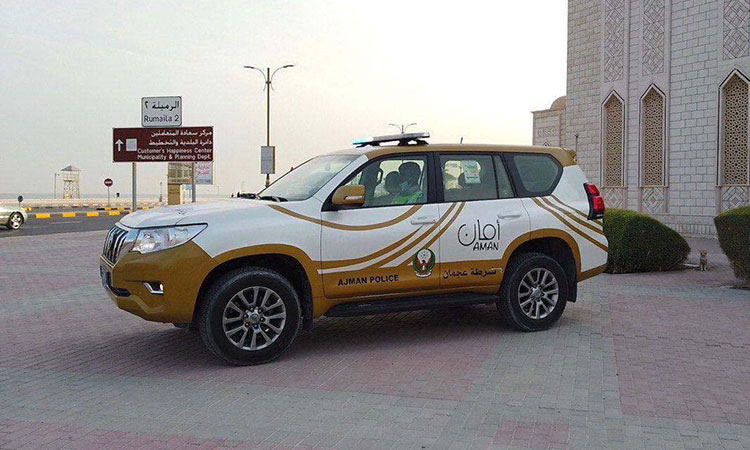 Ajman Police denied rumours that a 13-year-old boy had gone missing in the emirate. Later, police confirmed that the news was fake.

According to Ajman Police the boy left his house due to family differences. Ajman Police returned the teen to his parents safely in less than 14 hours.

Lt. Colonel Mohammad Abdullah Abu Shehab, Head of Al Nuaimiya Comprehensive Police Station, said that the boy's father came to the police station, and reported that his son left the house following a family disputes, asking for the police’s help to locate him.

However, some individuals circulated rumours claiming that the boy went missing, despite the child's safe return to his parents on the same day, Lt Colonel Abu Shehab added.

Lt Colonel Shehab warned the members of the society not to spread baseless rumours and urged them to get information only from official sources. 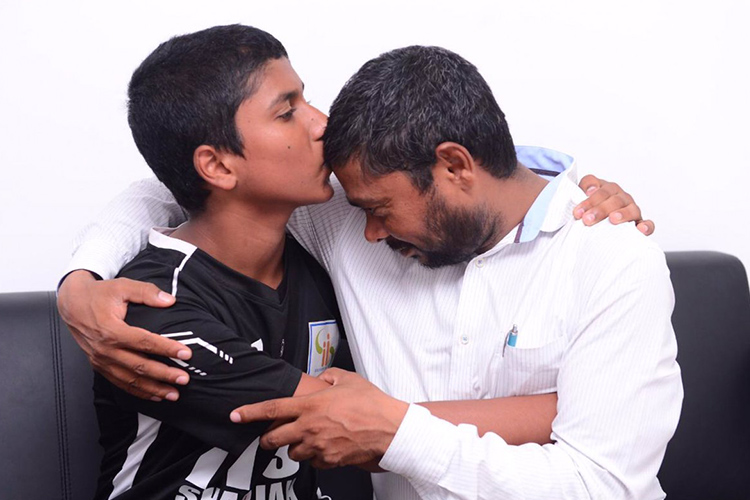 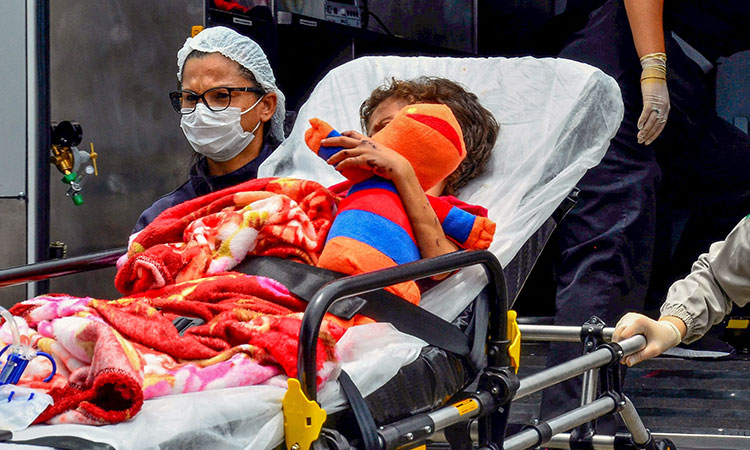 "They are suffering from malnutrition and severe dehydration, but they are gaining weight, with no risk to their lives," Januario Carneiro da Cunha Neto, an indigenous health official in the northern city of Manaus, told AFP.