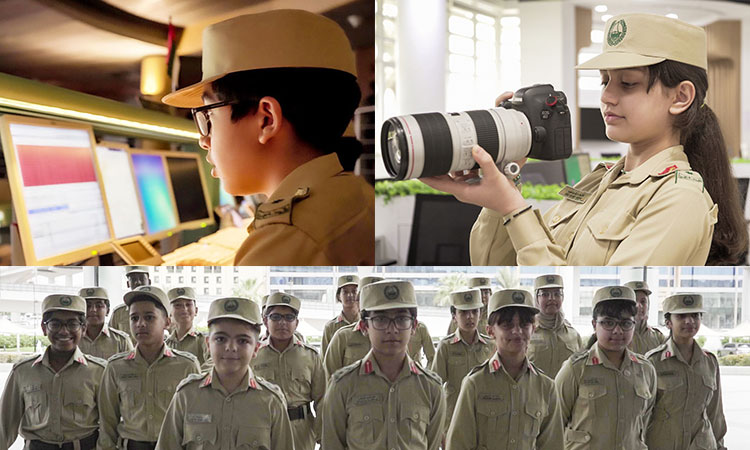 The Dubai Police Safety Ambassadors programme has successfully familiarised 50 children with police work, raised their security awareness levels and honed their skills to become productive youth and spread awareness among their community members and peers at schools. 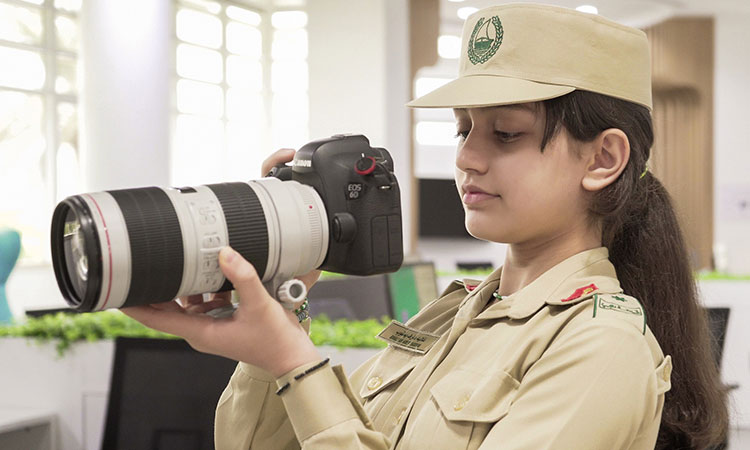 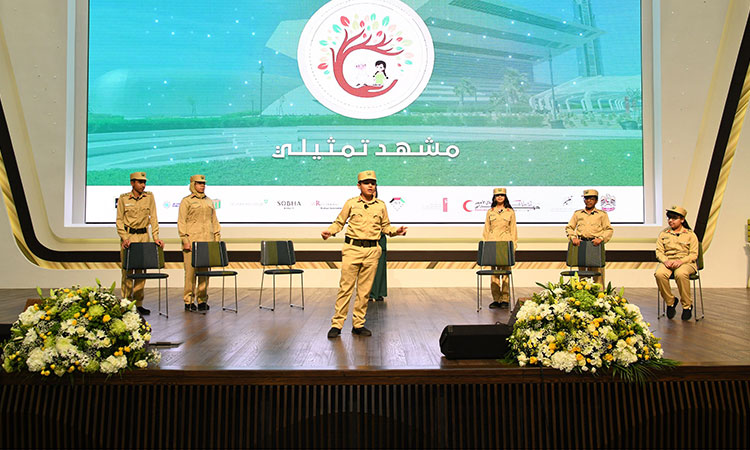 In addition, the Safety Ambassadors also responded to 2,150 non-emergency calls made to the Dubai Police 901 Call Centre. They also edited 20 press releases and conducted 24 interviews for the Dubai Police children's magazine 'Khalid.' 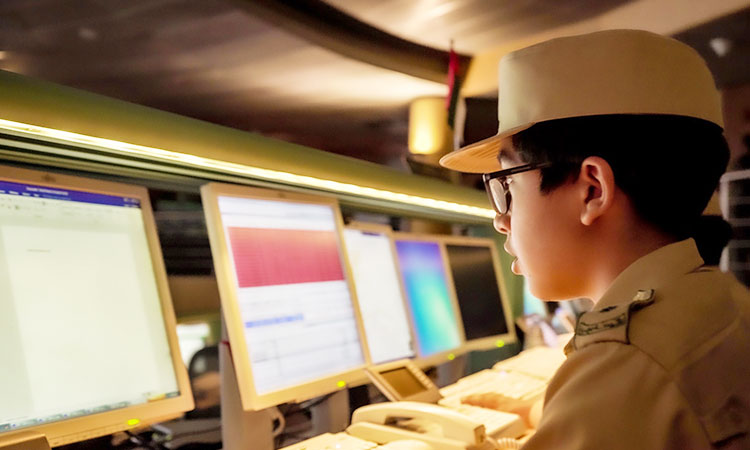 It is worth noting that the Dubai Police Safety Ambassadors programme was launched in line with the vision and directives of Lieutenant General Abdulla Khalifa Al Marri, the Commander-in-Chief of Dubai Police, to raise the awareness of youth and engage them in the tremendous role the Dubai Police play toward ensuring the safety and security of the community. 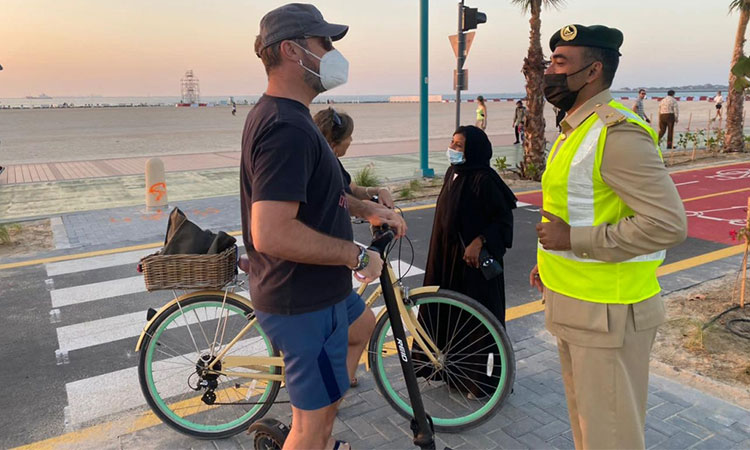 The campaign, which is part of the force’s efforts in implementing the directives of Sheikh Hamdan, to transform the emirate into a bicycle-friendly city, aims to achieve the Dubai Traffic Safety Strategy and protect the lives of road users... 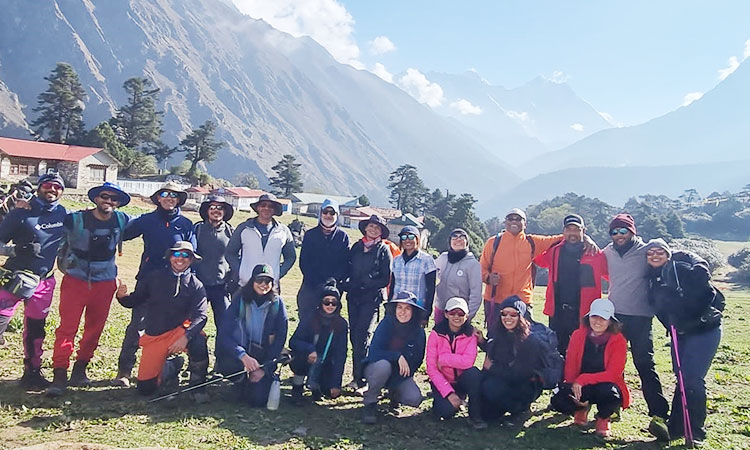 "This event promotes the objectives of the "Positive Spirit" initiative organised by the Dubai Police under the directives of Lieutenant General Abdullah Khalifa Al Marri, Commander-in-Chief of Dubai Police," Brig. Shuhail added. 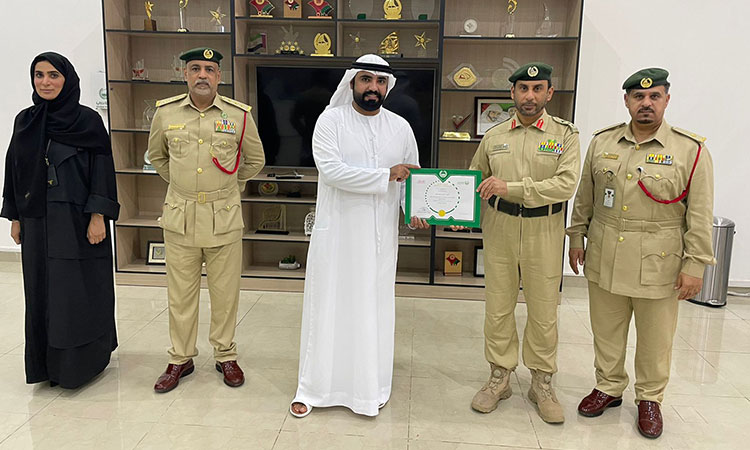