17 killed in a collision in the Upper Egypt - GulfToday

17 killed in a collision in the Upper Egypt 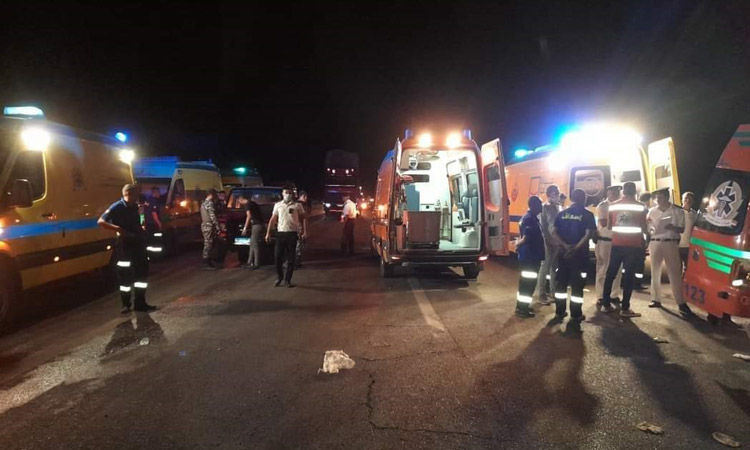 The accident occurred between two minibuses and a truck on Juhayna Western Desert Road.

At least 17 people were killed, while four others were injured, in a collision that took place in Sohag Governorate, in the Upper Egypt. The accident occurred between two minibuses and a truck on Juhayna Western Desert Road.

The injured persons were transferred to hospital for medical treatment, while the dead bodies were sent to mortuary for further legal procedures, spokesperson from Sohag Governorate said in a statement on Wednesday.

The General Secretary of the governorate moved to the scene of the accident, to supervise the transportation of the injured and the bodies, he added. In addition, the Undersecretary of the Ministry of Health, the head of the eastern district of Sohag City, and Sohag City Municipal Council officials, followed up on the condition of the injured at Sohag University Hospital, the spokesperson added.

In the meantime, the governor instructed the executive departments to follow up on the condition of the injured and directed the provision of all aspects of medical care for the injured until they recover, wishing a speedy recovery to them. He also directed to quickly finish the procedures for handing over the dead to their families, extending his sincere condolences to the families of the victims. 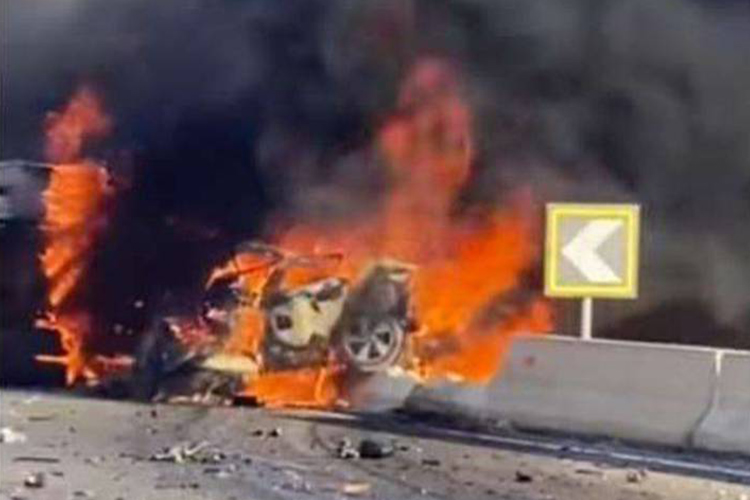 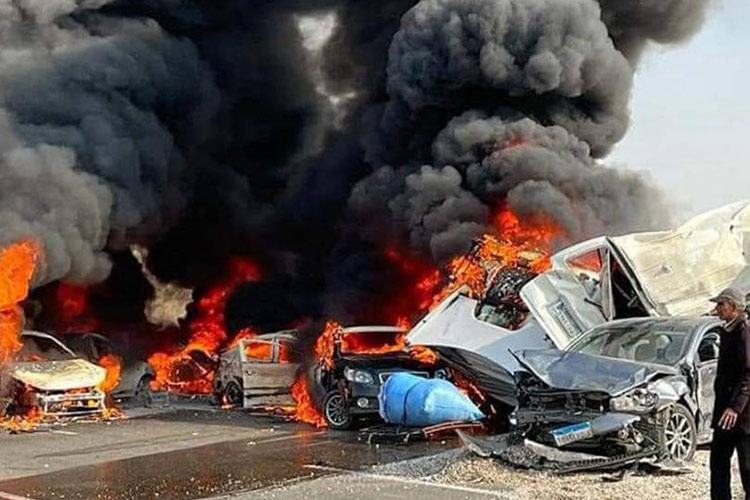