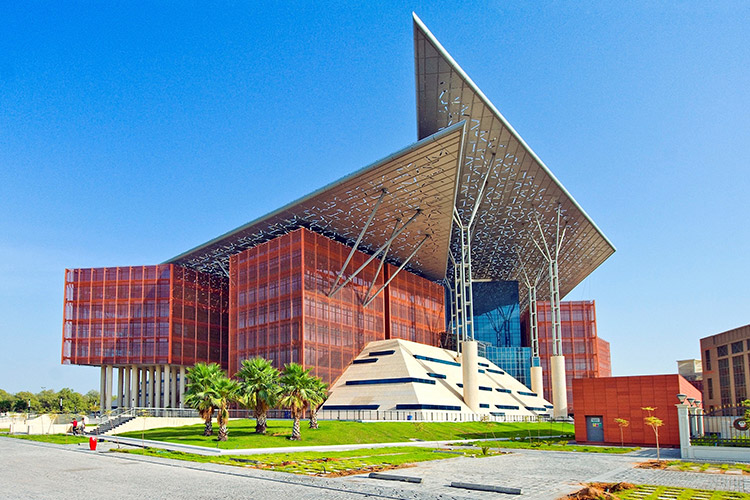 The details date back to an earlier time when the brothers filed the lawsuit demanding a material and moral compensation for the damages they incurred as a result of the abuse they experienced by their sister’s husband and his father.

They noted that the husband filed a lawsuit accusing them of entering his house without his permission, and they were criminally convicted, while the Court of Cassation ruled their innocence and rejected the case.

The Court of First Instance rejected their claim, and the plaintiffs appealed the ruling, noting that their sister's husband premeditatedly harmed them after marital quarrels and judicial disputes between their sister and him.

The court rejected the appeal, noting that the sister’s husband complained against them because he was harmed by their stay in his house owned by his father, moreover they refused to leave it.

The court also said that the ruling acquitted the plaintiffs, because they were not proved guilty, and because the husband's father had testified that he had previously allowed them to stay in the house because of kinship.

The woman requested the court to obligate her ex-husband to pay her Dhs150,000, the value of a loan she gave him during their marriage, but the court noted that the case papers were devoid of any evidence of indebtedness.