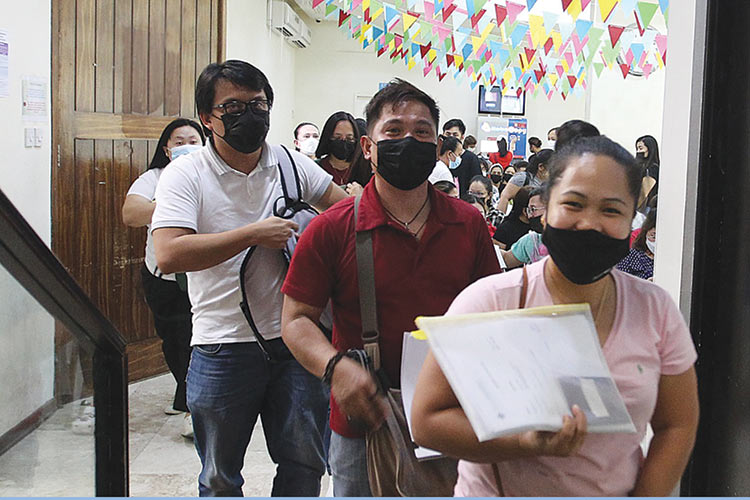 The online application for the job contract verification is up on the Philippine Overseas Labour Office - Dubai website every Monday and can accommodate 500. John Varughese / Gulf Today

The online submission of all requirements for job contract verification (JCV) at the Philippine Overseas Labour Office in Dubai (POLO-Dubai) will be open to all applicants beginning August 1 (Monday).

The “expanded coverage,” according to Labour Attache in Dubai and the Northern Emirates John Rio Bautista, will not only include applicants without flight schedules; but also those whose JCV online application has been disapproved because of the lack of documents submitted or the wrong submission of document/s: “If an application is disapproved, (the applicant) may apply again online using the next available form.”

“An approved (JCV) application may be claimed by an authorised representative if the applicant is unable to appear at POLO-Dubai,” he added.

The expanded coverage comes one-and-a half months after the pilot project was implemented on June 20 through which received were 1,637 applications with 999 approved and “638 applications denied because the flight schedules of the applicants were not included in the coverage of the form; and incomplete or insufficient requirements were uploaded.”

It was on July 12, during the second pilot project release of the second batch of 300 approved JCVs submitted and verified online by POLO-Dubai staff, that Gulf Today got a glimpse of how quick the new procedure is. Applicant Mel Anton claimed he only spent 20 minutes for the Dhs40 cash payment and receipt of his verified job contract.

It was also on July 12 when this reporter was informed of 20 Filipinos having filed their respective complaints at POLO-Dubai against people - “from travel agencies and typing centres they do not know” - and some, “even their friends” - for fake airline tickets and fake JCV appointments for fees ranging between Dhs100 and Dhs250. One common name that stood out in the complaints was that of a Filipina who directed her victims to remit to her UAE bank account.

Bautista on Tuesday said, “We have not received any complaints since. Netizens have also been active in warning against scammers. They have cautioned applicants on the proper procedure.”

On the expanded coverage, the tried and tested 500 forms made available online for applicants shall remain “since it was observed that this number is not fully utilised.”

These 500 online applications are going to be “published” every Monday over www.polodubaiportal.org, as carried out during the trial period.

A check over the POLO-Dubai website at 5:40 p.m. on Wednesday showed that available online for the submission of documents for the JCV was “Form Number 7” with the following guidance: “The link will automatically close once the limit has been reached (500 applications) or at 11:59 p.m., 27 July 2022, whichever comes first. This form is the last form exclusive for (Overseas Filipino Workers) with confirmed flights scheduled from 22 to 31 August 2022. The form with expanded coverage (with or without flight) will be launched on 01 August 2022. If you do not have a flight schedule or your flight is on a later date, please apply at the next form.”

In September 2022 is the POLO-Dubai launch of the online submission for job orders by employers based in Dubai, Sharjah, Ajman, Umm Al Quwain, Ras Al Khaimah and Fujeirah.

Bautista said, “This will include the application for agency hire for skilled workers, re-hiring of skilled and domestic workers, direct hire and additional job orders.”

Meanwhile in his first state-of-the-nation-address on Monday, President Ferdinand Marcos Jr. announced his directive to the Department of Migrant Workers and the Department of Information and Communications Technology regarding the automation “of the verification of contracts and (the issuance of) overseas employment certifications that (overseas Filipino workers) can keep on (their smartphones).”

“However, if this initiative aims to simplify the current process, then, the application must be user-friendly. Payment modalities must be flexible considering users are based all over the globe. Proper information dissemination is also important to guide (OFWs). As with any automation or the migration from old to new system, hotlines and dedicated tech support is also beneficial to address glitches and system errors,” said Brucales who had “been hassled by the inadequate system migration information.”

Pentinia said, “This will be a great help since we will be using the smartphone.” 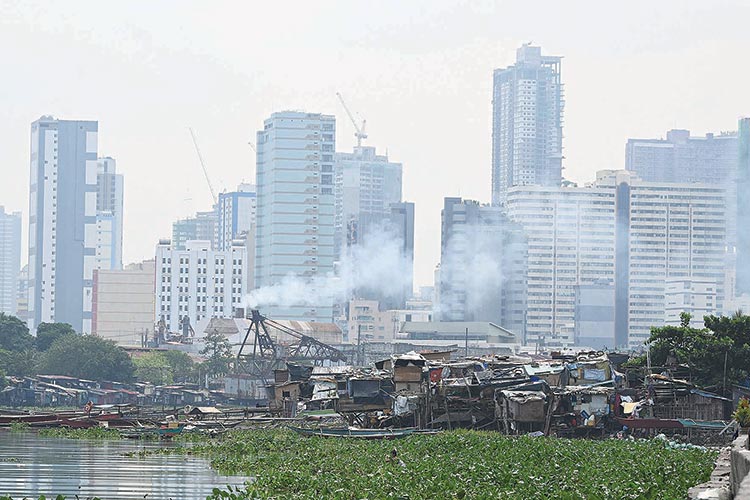 There is no link between the issuance of the Overseas Employment Certificate (OEC) for vacationing Filipinos to the Philippines and their non-payment of their universal health coverage, otherwise known as Philhealth - at least for now. 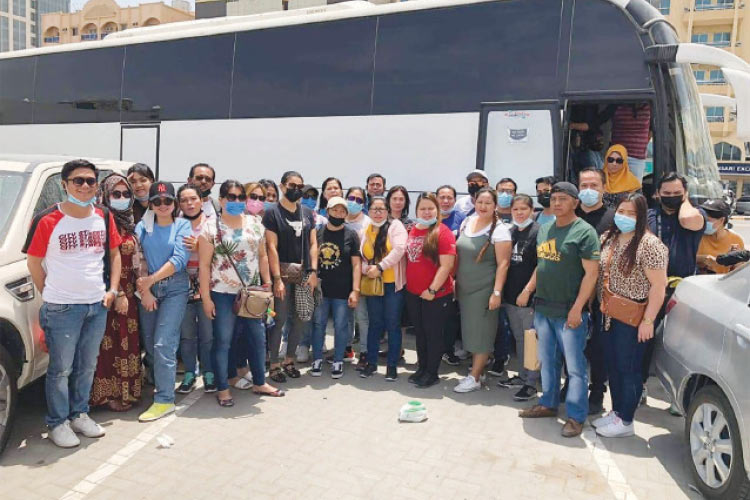 One more date for OFWs to cast votes in Philippine polls

The Philippine Consulate General and the Philippine Overseas Labour Office in Dubai (PCGDXB and POLODXB respectively) shall be open on May 9 (Monday) only to accommodate Filipinos who have yet to cast their votes for the month-long Philippine Presidential/National Elections-Overseas Absentee Voting (OAV) that began on April 10. 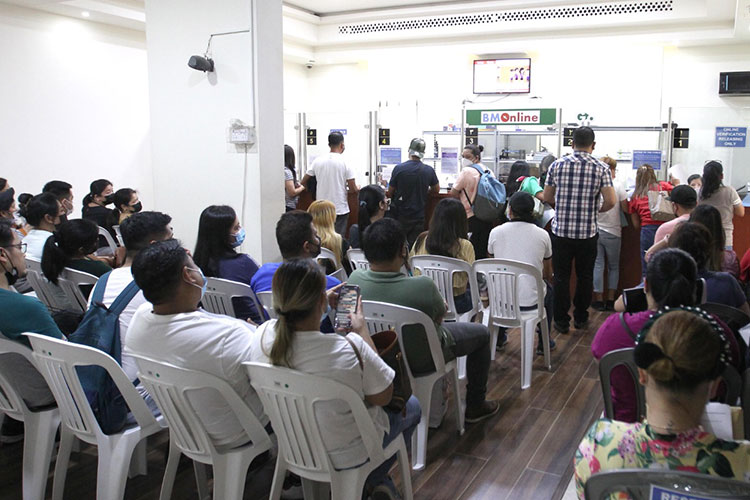 A pilot project on the electronic submission of required documents for the necessary job contract verification (JCV) of overseas Filipino workers (OFWs) in Dubai and the Northern Emirates is quick and easy.