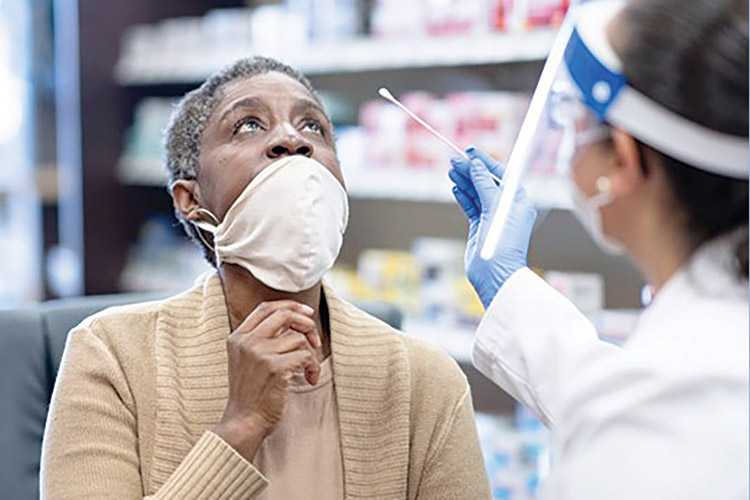 Protection against SARS-CoV2 must be constantly observed because of its quick mutation.

It is probable that governments push for annual immunisation programmes against the SARS-CoV2 that causes the lingering Novel Coronavirus (COVID-19).

Laboratory Medicine and Pathology professor Dr. Matthew Binnicker from the USA believes so: “Similar to influenza, it is likely that updates to COVID-19 vaccines will be needed each year to keep us with emerging variants.”

“I would not be surprised if an annual COVID-19 booster which includes more recent circulating variants is offered for at least the next few years,” added Binnicker who has been into the research and study of viral infections and interested in developing novel molecular methods to detect virus-causing respiratory infections like the SARS-CoV2.

Gulf Today email interviewed the Mayo Clinic (Rochester, Minnesota)-Clinical Virology director, relative to the rise of the new COVID-19 Omicron subvariant coded as “BA.2.75,” also labelled by virologists as “Centaurus,” found in several countries such as the USA, UK, Australia, Germany, Canada, Japan and Korea. It was first detected in India last May 2022.

Among other questions, Binnicker was asked on how quick medical scientists be on their toes to produce vaccines that remain effective and guarantees everyone from future SARS-CoV2 variants and sub-variants because of the continuous alteration of the virus.

He said “particularly concerning” too are the Omicron BA.5 sub-variants known as L452R “that helps the virus stick to human cells better and infect the fells more efficiently,” and the F486V which “changes the way the viral protein looks and causes antibodies to not bind and stick as well to the virus.”

Meanwhile, on Monday, Philippine President Ferdinand Marcos Jr. in his first State-of-the-Nation address that paved the way for the first regular session of the 19th Philippine Congress (Senate and House of Representatives), declared that the country must have its own Centre for Disease Control and Prevention (CDCP) and a Vaccine Institute; the establishment of these bodies being among the learnings from the ongoing pandemic, as “we will (have to be used to with the) virus.” These had been proposed at the Senate and the House of Representatives during the previous Duterte Administation. Philippine Orthopaedic Centre chief Dr. Jose Brittanio Pujalte Jr. also suggested the CDCP creation to Marcos Jr. in June, pointing out that evidence-based scientific research and solutions are the best means to preclude and resolve health concerns.

From the Binnicker email interview, he said it is the presence of the Ribonucleic Acid (RNA) genome in the SARS-CoV2 that triggers the virus to transmute, compared to the Deoxyribonucleic Acid virus such as Herpes Simplex Virus: “Another RNA virus is influenza which undergoes what is called ‘antigenic drift,” in which continual mutations cause that virus to change over time. This is why we need annual vaccinations against influenza, because the virus that is circulating today will not be the same as the virus that circulates in 12 months.”

“The same is likely to be true for SARS-CoV2. This virus will continue to mutate and change over time. The best way to reduce the rate of infections is to drive down the number of infections that are occurring,” he wrote, when asked if it were possible to stop the SARS-CoV2 from transforming.

Experts had theorized that the virus would only appear, be aggressive and feared to propagate in the cold and during winter. But then, it is the second hot and dry season since 2020 and SARS-CoV2 still prevails and has mutated, Binnicker explained: “Respiratory viruses, like SARS-CoV2 and influenza, tend to cause more infections in the cold, winter months. However, they can cause outbreaks and epidemics during other times of the year, including the summer months, especially when new strains of the virus emerge.”

“This is likely due to low immune protection against a new or emerging strain of the virus. That being said, it is likely that the Northern Hemisphere will experience another surge in COVID-19 cases in the winter months,” he also said.

On the number of mutations since the discovery of SARS-CoV2 in Wuhan, China in late December 2019, Binnicker zeroed in on the Omicron BA.5 variant, claiming there are over 50 of these so far detected: “Majority of these, about 30, are in the gene encoding the spike protein which is the part of the virus that binds the host cells and allows the virus to enter cells; the part of the virus against most vaccines target.” 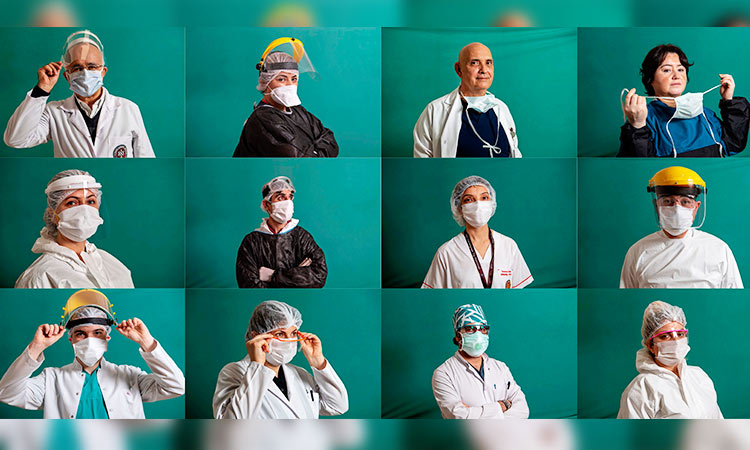 The lessons we learnt from Covid-19

Trying times like the ones we are going through, though unpleasant, is giving a new definition to our everyday existence. Dreadful are the headlines and the news bulletins. 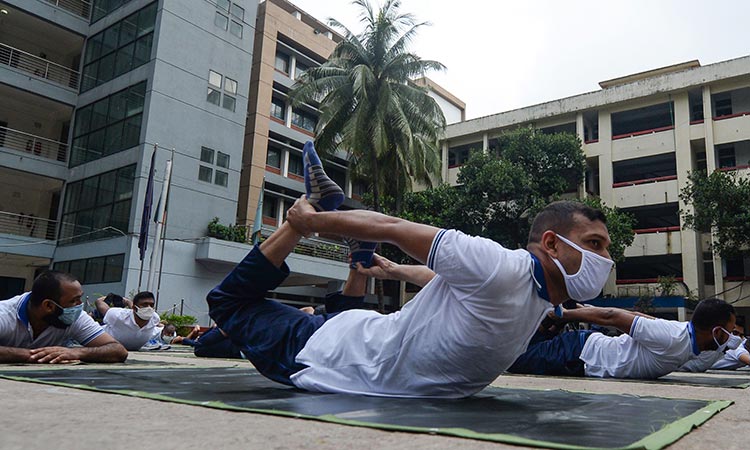 Police officers played a key role in enforcing a lockdown in the country of 168 million people before it was lifted at the end of May. But the virus has also infected more than 6,000 officers throughout Bangladesh, with 19 dying of COVID-19.