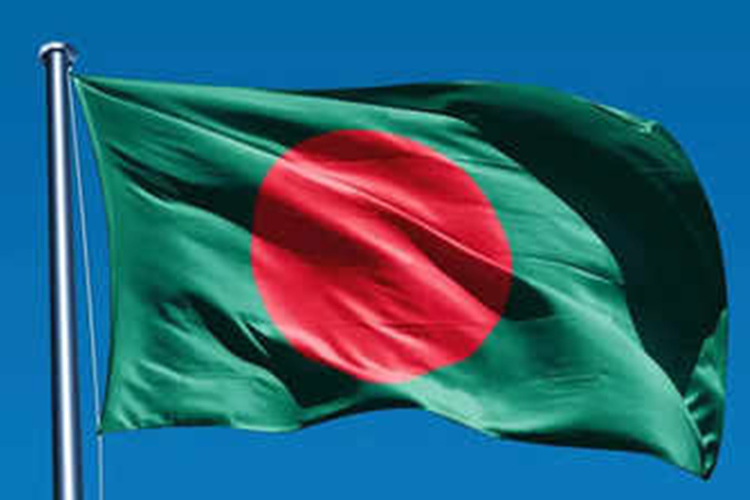 Bangladesh's Ministry of Foreign Affairs has asked the Pakistan High Commission in Dhaka to remove the distorted image of Bangladesh flag from its Facebook page.

The Ministry's directive on Saturday came after the High Commission uploaded a merged image of Bangladesh and Pakistan flags as the cover photo of their official Facebook page last week.

Since then, the incident drew widespread criticism on the social media platform Facebook.

Later, the Pakistan High Commission closed the comments option of the post.

Groups like the 'Bangladesh Muktijuddho Mancha' and the 'Ekattorer Ghatak Dalal Nirmul Committee' strongly condemned and protested against the High Commission for humiliating the national flag of Bangladesh.

Die-hard Pakistani fans still hope that their team can produce a miracle and enter World Cup semi-finals, but one toss of a coin is enough to dash their hopes