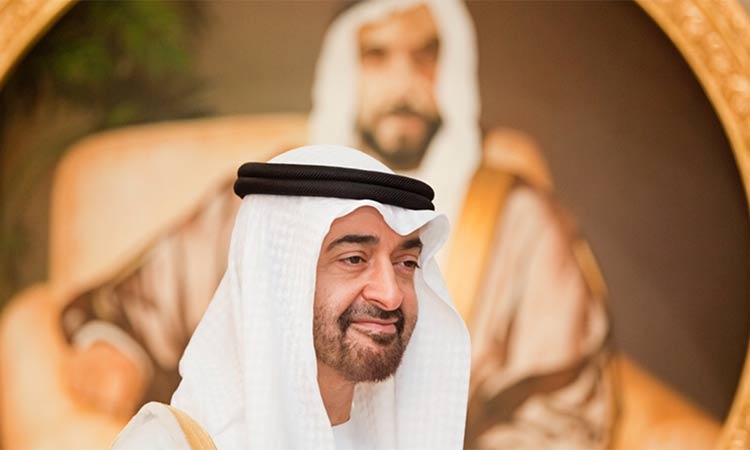 President His Highness Sheikh Mohamed Bin Zayed Al Nahyan has directed the restructuring of the Social Welfare Progarmme of low-income citizens into an integrated programme worth Dhs28 billion instead of Dhs14 billion.

The move aimed at raising the annual social support allocation from Dhs2.7 billion to Dhs5 billion.

The directive of President Sheikh Mohamed embodies his keenness to support low-income Emirati families to ensure family and social stability and provide the citizens with a decent life.

The directive of the President of the State to provide this support — through the comprehensive social program that raises the budget from Dhs14 billion to Dhs28 billion — embodies His Highness’s keenness to provide various means of support to national families and citizens with low incomes to enhance family stability and in line with the system of community welfare and quality. The life that the UAE is keen to lay its foundations and consolidate its components for its citizens.

In detail, the support program introduced four new allocations; They are: the housing allowance, the university education allowance, the allowance for unemployed citizens over the age of 45, and the allowance for the unemployed person looking for work. The four allowances aim to enable Emirati families with low incomes to obtain adequate housing, encourage outstanding children to enroll in university, and support the elderly of the citizens.

The new programme includes a provision for housing ranging between Dhs1,500 per month, and Dhs2,500 per month in the case of independent housing until the family obtains government housing.

Applicants who live with parents or with any other family are entitled to 60% of these amounts.

Those who are enrolled in university studies (according to the requirements of the Education and Human Resources Council).

The allowance also includes regular students in diploma and university education programs according to the allowances for children for each family (between 2,400 and 800 dirhams) and with a maximum age of 25 years for the male/female student.

Dedicated to unemployed citizens over the age of 45

It is one of the new financial benefits within the social support program; where a fixed subsidy is granted starting from Dhs2,000 to Dhs5,000 per month according to the age of unemployed citizens, in addition to other allowances and allowances if the unemployed person is the head of a citizen family.

Dedicated to the unemployed person looking for a job

This allowance extends for 6 months, and amounts to Dhs5000 per month for each beneficiary, regardless of his age.

This allowance aims to financially empower the unemployed during the period of their search for a job.

The social support program has been keen to increase the allowances allocated to all family members.

This step stems from the great importance that the Emirati leadership attaches to the family, as it is the basic foundation for building a cohesive society.

The allowance for the head of the family

The "social support program" includes increasing the children's allowance to Dhs2,400 per month for the first son, Dhs1,600 dirhams per month for the second and third son, and Dhs800 for the fourth son or more, to be spent until the age of 21 years.

This allowance applies to all cases, including the employee, the unemployed, and the job seeker that is, if the national head of the family has four children, in this case he is entitled to Dhs6400 per month as a children's allowance.

— The electricity and water allowance, and

Proceeding from the keenness of the UAE government to support its citizens, especially those with low incomes, the government bears 75% of food price inflation within this initiative.
This is a commitment to provide the necessary assistance to Emirati families, to enable them to meet the requirements of living and provide them with a decent life.

Electricity and water subsidy premium of 50% 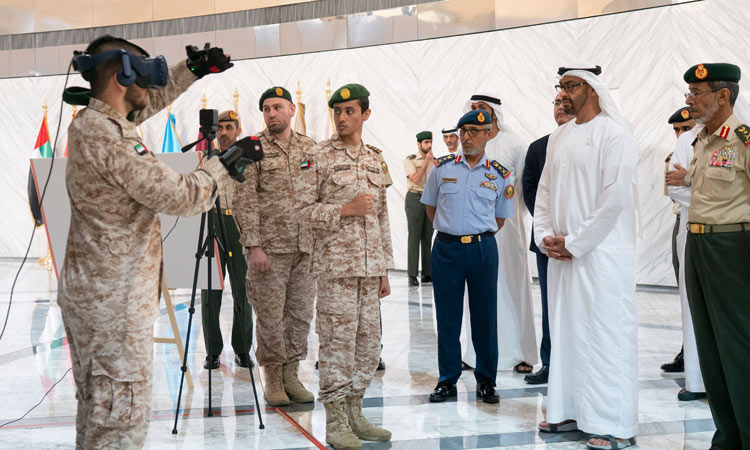