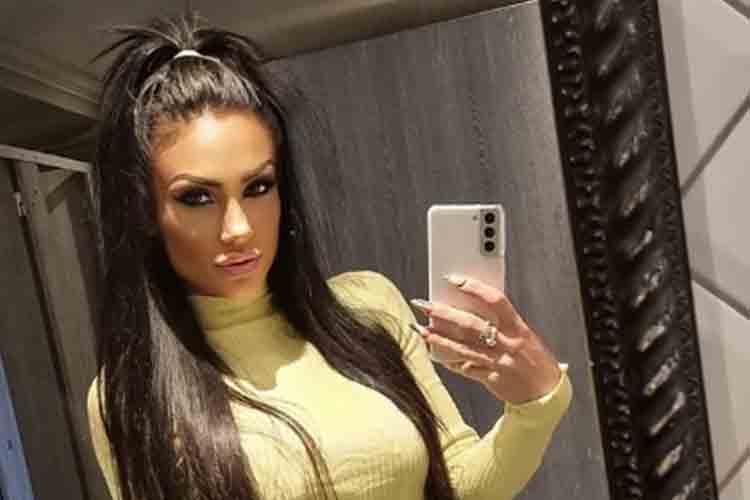 "The police officer knocked on my door at 9:50 am on Thursday and told me I was wanted, and I had no idea what he was talking about," said Heather Underwood.

She added: "The arrest warrant is from 2014, and relates to the time I lived on the Blake Road estate and placed a number of black trash bags next to the trash cans, not inside."

Heather was taken from the detention suite to the North Staffordshire Justice Center, where she was locked in a cell.

After staying at the North Staffordshire Centre for several hours, she was released at 2:30 pm and was told the case had been discontinued.

She expressed her annoyance about the embarrassing situation in her arrest and seeing her in front of her children and her neighbours, and said: “A week ago, a 12-year-old was walking around our neighborhood with a machete, and I called the police, and no one came, but they locked me up because of some garbage bags eight years ago.  For years, I can't believe they're wasting taxpayer money on something so ridiculous.”