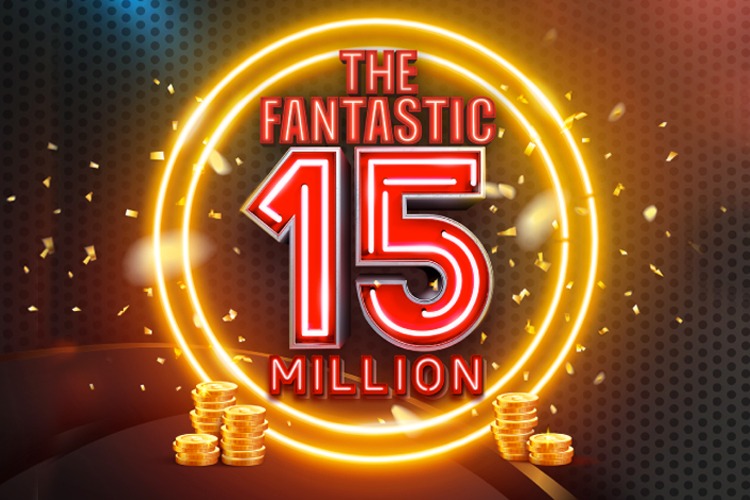 For the first time, a national of Saint Kitts and Nevis won Dhs15 million in Abu Dhabi Big Ticket raffle draw on Sunday.

The Saint Kitts and Nevis national has been identified as Safwan Abdulkader Nizameddin.

Safwan has been buying the ticket for sometime, but this time he got luck. 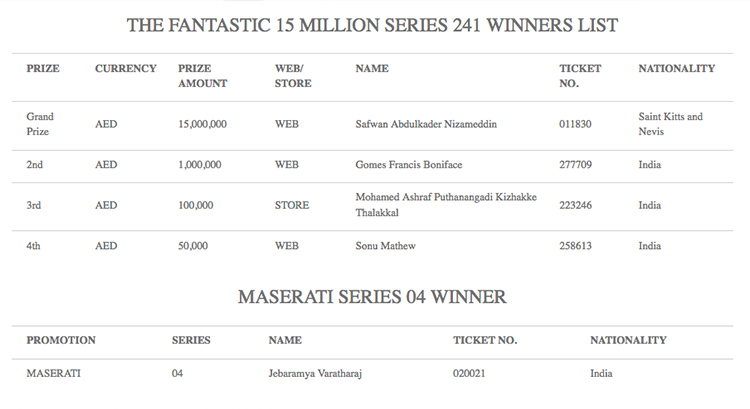 Another Indian, Mohamed Ashraf Puthanangadi Kizhakke Thalakkal, who purchases the ticket from the store won Dh100,000, while expat Sonu Mathew won the fourth prize worth Dhs50,000.

Jebaramya Varatharaj from India was the winner of the MASERATI SERIES 04 draw.

The Sharjah-based resident bought the winning ticket on May 27.

Arif is the first Bangladeshi national to be named the Big Ticket grand prize winner this year.

A resident of Sharjah, Arif travels to the Abu Dhabi International Airport to pick up his ticket in person from the in-store counters every month, each time hoping to be named the grand prize winner.

Arif moved to the UAE from Saudi Arabia, where he lived for twelve years. The owner of a pre-owned car business, he previously ran a parking business as well as a shop that sold bathroom fittings. 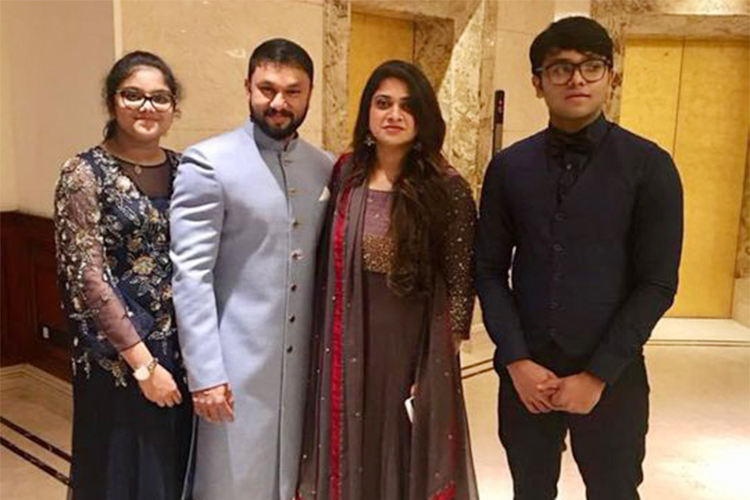 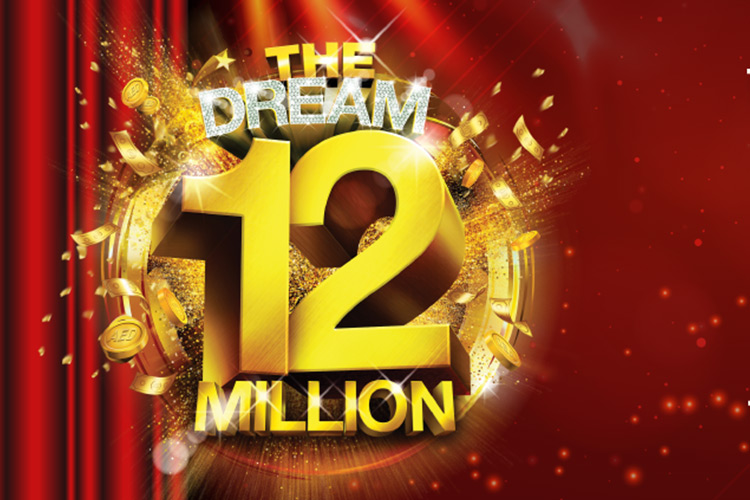 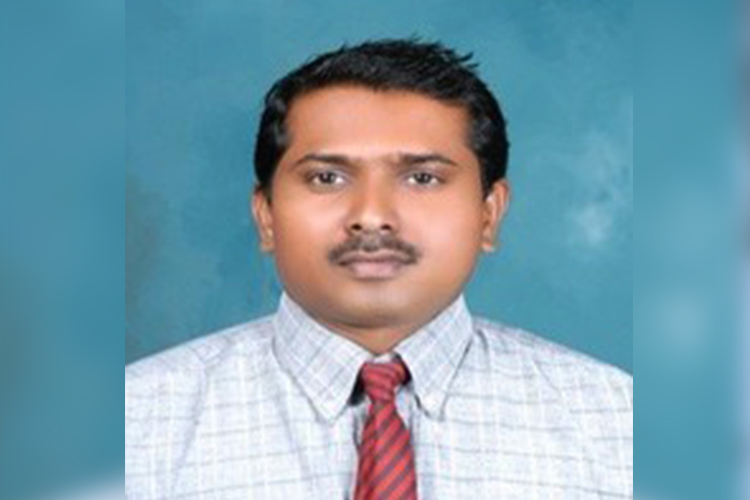 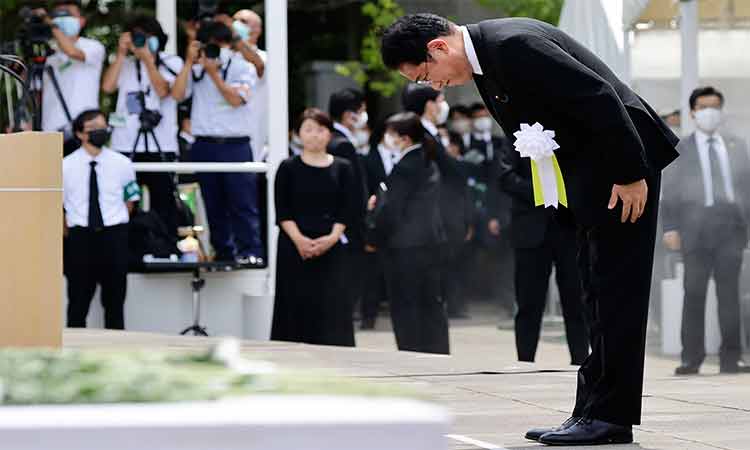 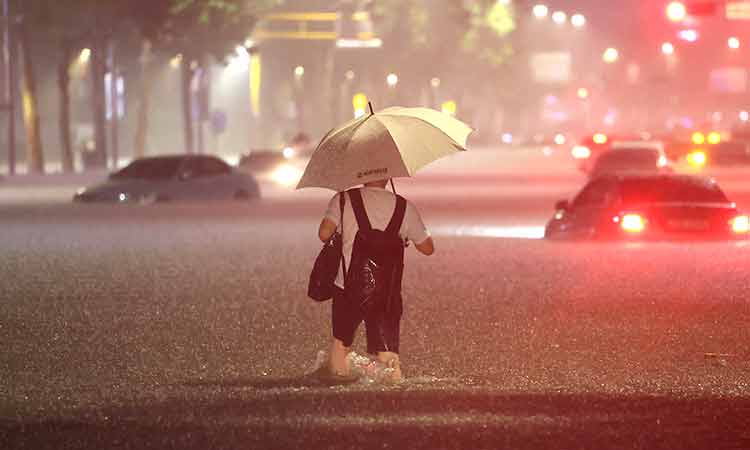