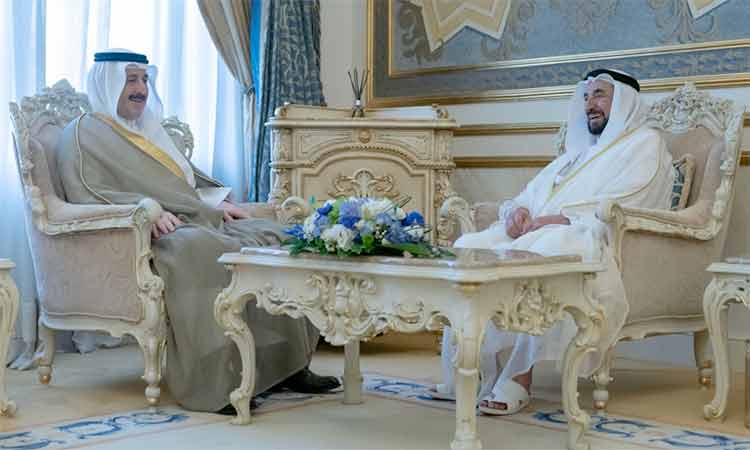 At the beginning of the meeting, His Highness welcomed the Kuwaiti consul, who came to greet His Highness on the end of his tenure in the country.

The meeting also discussed many common issues and ways to strengthen relations between the two countries and work on more cooperation in various fields and sectors. 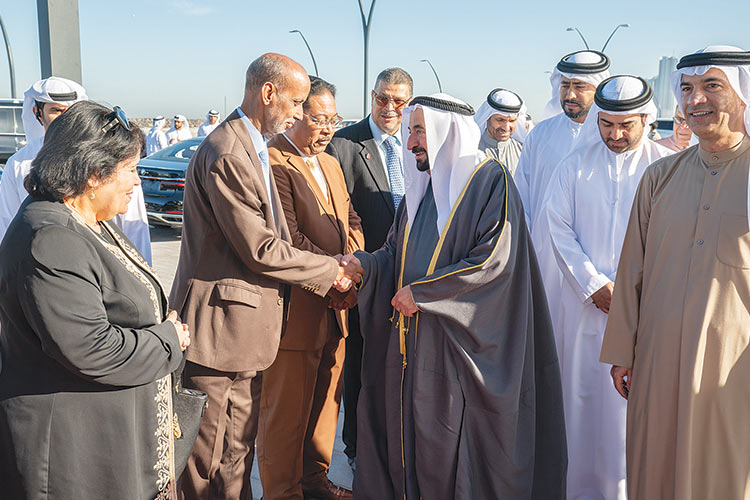