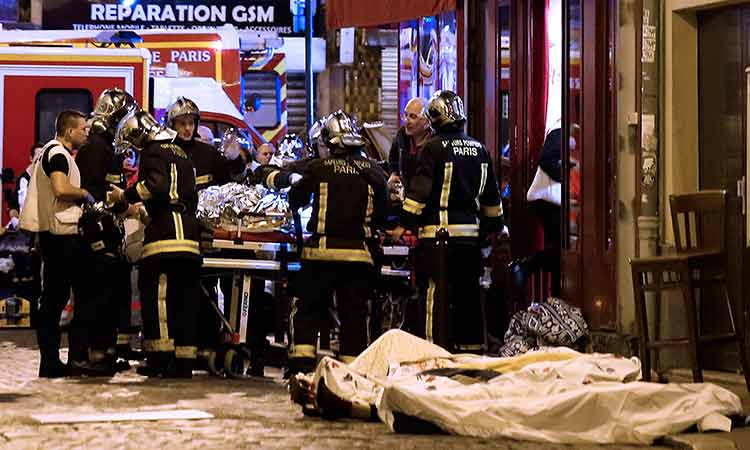 After the biggest trial in modern French history, judges are set to hand down verdicts Wednesday to 20 men accused over the November 2015 Paris attacks that left 130 people dead.

Attention will focus on the sole surviving member of the team of Islamic State group militant who laid siege to the French capital, attacking the national sports stadium, bars and the Bataclan concert hall on a Friday evening.

Salah Abdeslam, 32, was captured by police four months after the bloodbath, having discarded his suicide belt on the night of the attack and fled back to his hometown, Brussels, where many of the extremists lived. 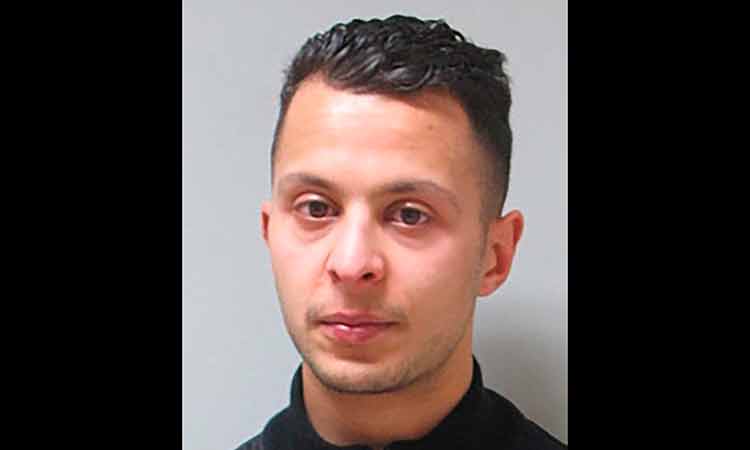 "If you convict me for murder, you will be committing an injustice," added the Frenchman of Moroccan origin in his final statement to the specially built room at the historic court complex in central Paris.

Having started out admitting to being an Daesh fighter, the former pot-smoking party lover has sought to convince the court that he declined to detonate himself "out of humanity".

The court has heard how his belt was actually defective and that he wrote afterwards about his regret for not taking part.

Prosecutors have condemned his tearful apologies and pleas for clemency before the five judges as a cynical ploy to avoid a full-life term, which prosecutors have demanded.

Full-life sentences, which offer a small chance of parole after 30 years, have been pronounced only four times since being created in 1994.

"Those who committed these heinous crimes are nothing more than lowlife terrorists and criminals," prosecutor Nicolas Le Bris said in mid-June in his closing statement. 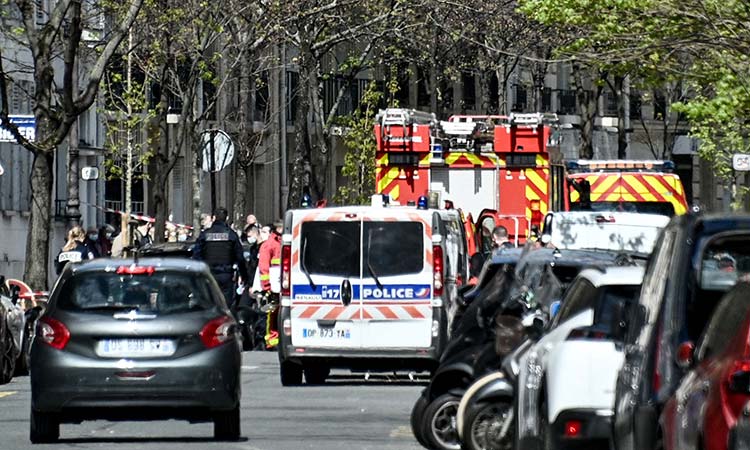 The attack was carried out at the Henry Dunant private geriatric hospital owned by the Red Cross in the upmarket 16th district, sources close to the investigation said.