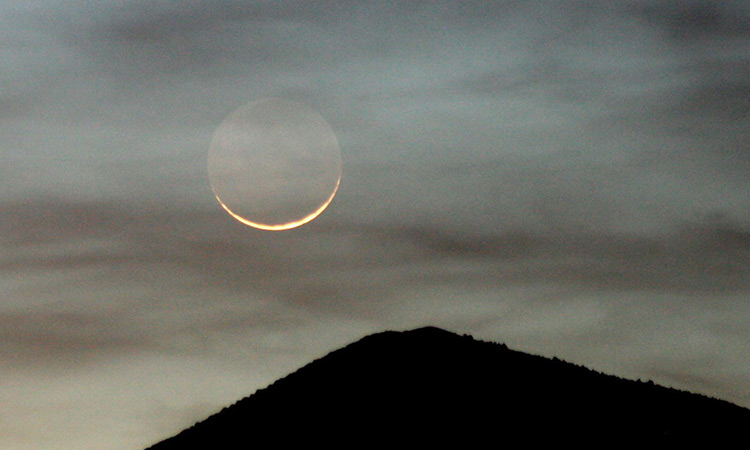 The International Astronomical Centre has announced that Saturday, July 9, is likely to be the first day of Eid Al Adha in most Islamic countries.

The gesture is part of President Khalifa's keenness to provide prisoners with an opportunity to start a new life and alleviate their families hardships.