Palestinian girl found dead at home, conflicting reports on cause of her death - GulfToday 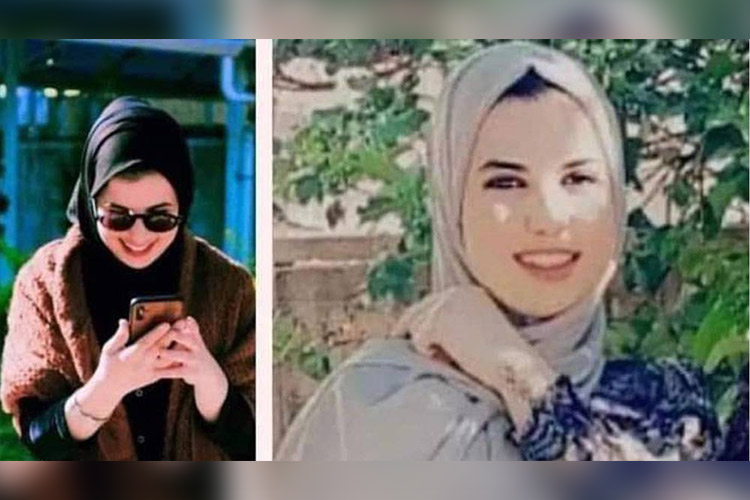 A combo image of Raneen Sal’ous.

A tragic incident that took place in the Palestinian city of Nablus, a twenty-year-old girl was killed in mysterious circumstances amid conflicting reports on social media about the cause of her death.

Some people linked it to domestic violence while others say that her death might be linked to a family dispute over her marriage.

On Friday, Raneen Sal’ous, a student at Al Najah University, was found dead in her house courtyard in the village of Majdal Bani Fadil in Nablus.

Her family and a number of social media users said that she committed suicide.

There are talks that victim's mother wanted to marry her to one of her wealthy relative but the girl rejected because she was already engaged to someone else.

Some believe that family members are involved in her killing and are trying to show the 'murder as a suicide.'

The incident brings to mind the case of Sarah Gharib, who died in a similar incident a few months ago.

Moreover, the incident comes a few days after two similar incidents that shocked millions in the Arab world when Egyptian Naira Ashraf was slaughtered and Jordanian Iman Arshid was shot dead inside a university in Amman. 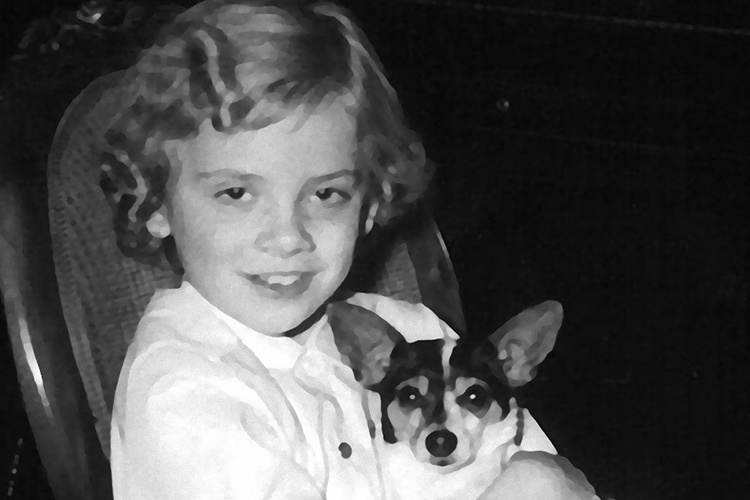 Police clarified that the murderer was a vendor named John Reigh Hoff, who was charged with attacking a woman, after tying her up with her clothes and strangling her.