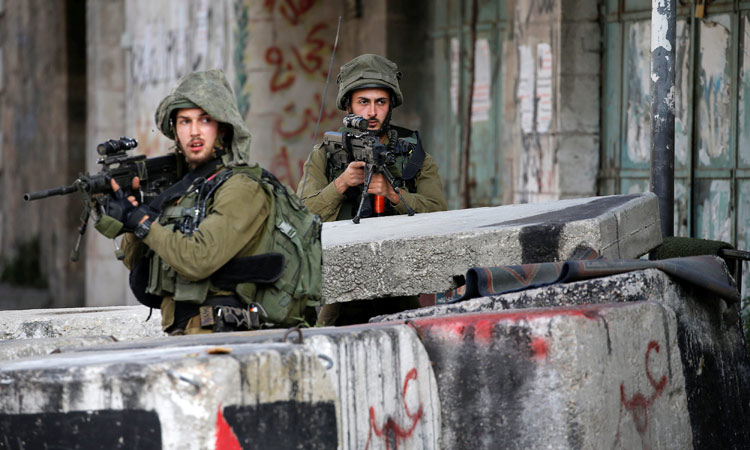 A Palestinian teenager died from his wounds hours after being shot by Israeli soldiers in the occupied West Bank, Palestinian sources said on Saturday.

Mohammad Hamad, 16, was shot and wounded on Friday evening near the village of Silwad, near Ramallah in the northern West Bank, and died hours later, a Silwad councillor told the media. The Israeli military did not immediately comment.

Two killed in mass shooting in Norway, more than a dozen hurt

The teenager was near a road leading to the neighbouring settlement of Ofra when he was wounded by Israeli soldiers, the councillor said.

His death comes amid a spike in Israeli-Palestinian violence.

Israeli security forces have responded with raids inside Israel and in the West Bank in which three Israeli Arab attackers and at least 46 Palestinians have been killed.

Among those killed were suspected militants but also non-combatants, including an Al Jazeera journalist who was covering a raid in Jenin.

Saddam Bani Odeh, 26, died in hospital from a bullet wound to the lungs following the clashes on the road into the northern town of Tubas, the ministry said.