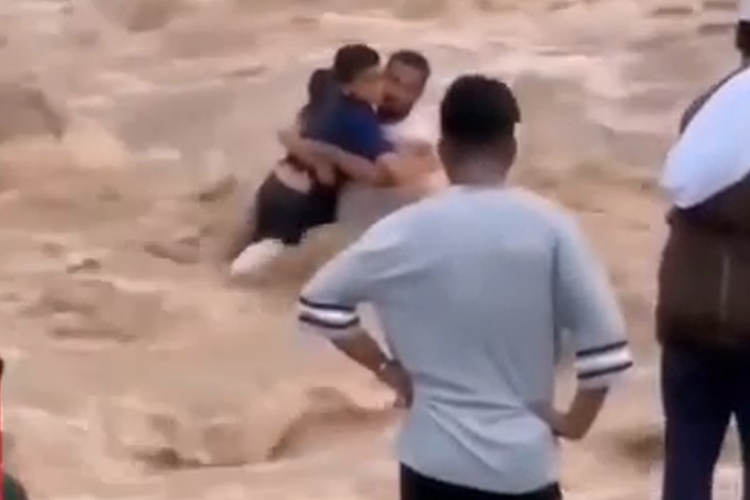 The speed of water almost smashed their bodies on the rocks, but the brave man succeeded in rescuing them and got them out of the water, while carrying them safely.

Recently, two Omani young men, Ali and Salem, who went missing while they were fishing in deep sea, were spotted offshore Pakistan after 10 days on their boat by a ship belonging to the Pakistani Navy.

From that ship the two young men made a phone call to their families in Oman, who were overwhelmed by happiness when they heard voice of their missing sons and reassured that they are alright. It is said that the monsoons swept them away towards coasts of Pakistan. 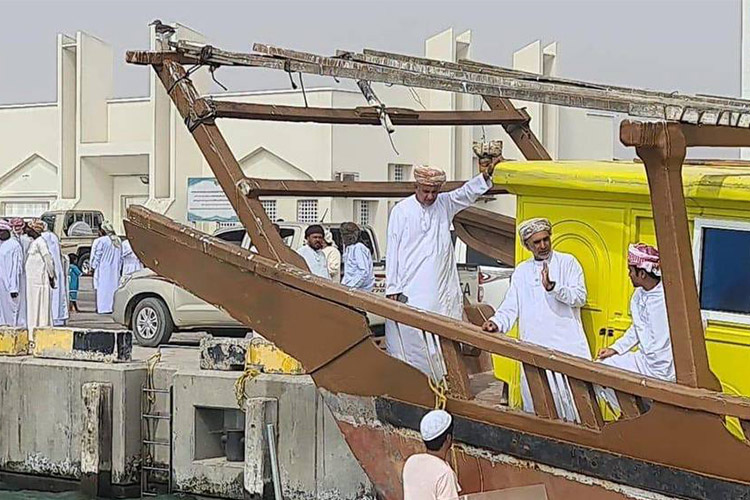 VIDEO: Two Omani fishermen found off Pakistan after missing in the sea for 10 days

According to the Omani Fishermen Association, the missing people went on a 25-foot-long boat powered by a 200-horsepower engine. 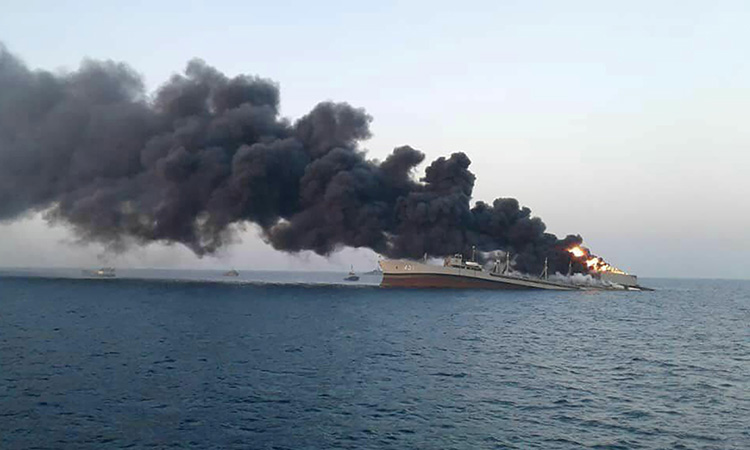 The blaze began around 2:25am and firefighters tried to contain it, Fars said. The vessel sank near the Iranian port of Jask, some 1,270 kilometres (790 miles) southeast of Tehran on the Gulf of Oman near the Strait of Hormuz. 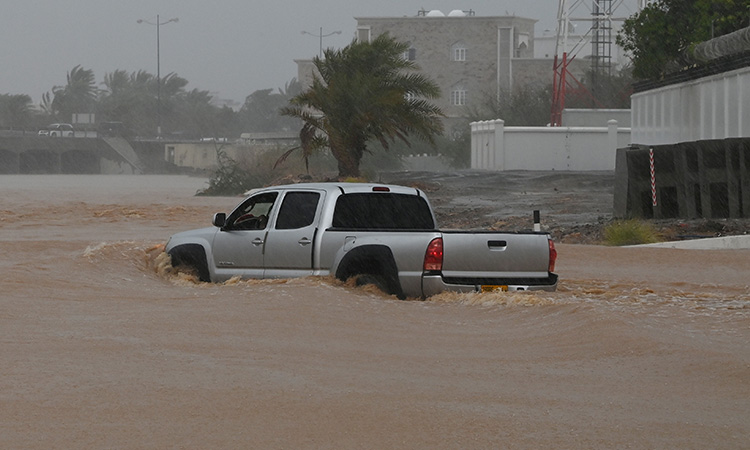 The UAE emergency authorities on Monday announced that the Cyclone Shaheen has subsided and its impact on UAE is minimal. The NCEMA said during a media briefing, “We announce the end of the tropical Cyclone Shaheen.”