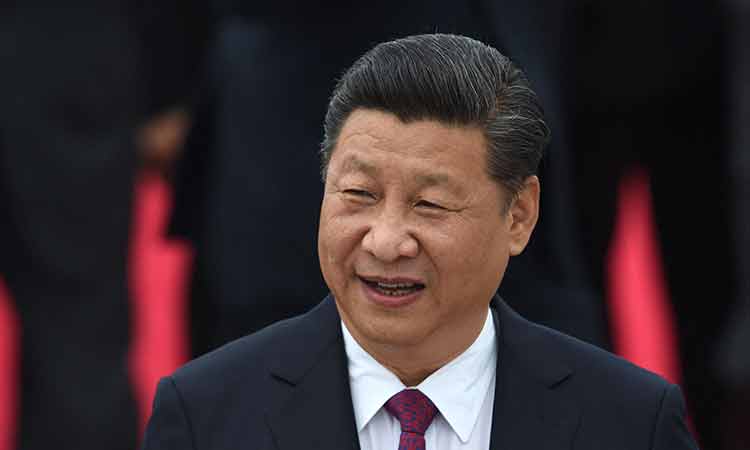 President Xi Jinping will participate in next week's celebrations of the 25th anniversary of the return of Hong Kong to China, the government said Saturday, but it left unclear whether he will visit the former British colony for the highly symbolic event after a crackdown on a pro-democracy movement.

Xi, who also is general secretary of the ruling Communist Party, will attend a meeting for the anniversary and the inauguration of Hong Kong's government led by newly appointed Chief Executive John Lee, the official Xinhua News Agency said. The announcement gave no other details.

The anniversary is one of the highest-profile political events in a year when Xi is widely believed to be trying to break with tradition and award himself a third five-year term as party leader. He already is the most powerful Chinese leader since at least the 1980s and wants to be seen as leading a "national rejuvenation” amid a military buildup and more assertive policy abroad.

Xi hasn't made a trip outside the Chinese mainland since the start of the coronavirus pandemic 2 1/2 years ago. Hong Kong faces a renewed rise in infections after a flood of cases earlier this year threatened to overwhelm its hospitals. 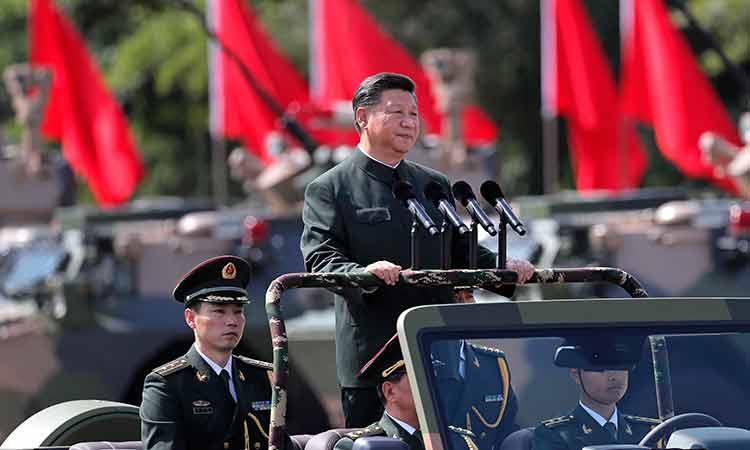 Lee and his predecessor, Carrie Lam, both issued statements thanking Xi for participating in anniversary celebrations but didn't clarify whether he would visit Hong Kong.

The anniversary follows a crackdown led in part by Lee, a former Hong Kong security chief. Activists have been sentenced to prison, scores of others arrested and Hong Kong's most prominent pro-democracy newspaper shut down.

The tighter controls under a national security law imposed in 2020 have prompted some people to leave for Taiwan, Britain and other countries. That has led to concerns the ruling party is ruining Hong Kong’s status as a global business and financial center.

Hong Kong, one of Asia's richest cities and a global business center with thriving film, publishing and other creative industries, returned to China on July 1, 1997, under an agreement that promised a "high degree of autonomy” for 50 years. 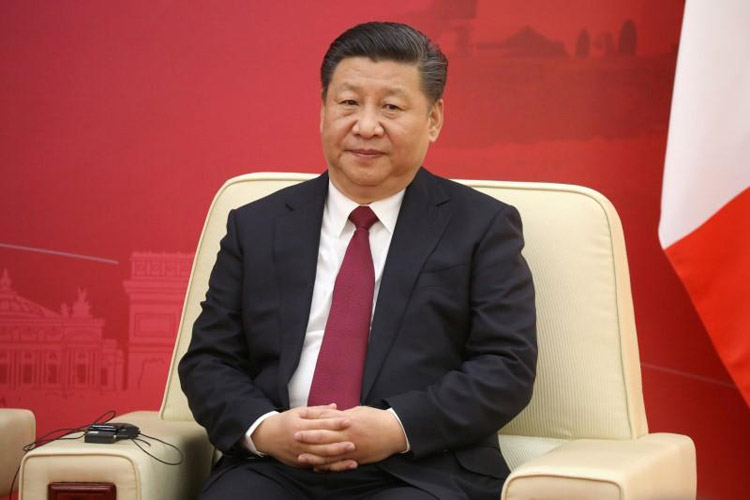 On Sept. 23, the wife of 38-year-old Chinese activist Wang Meiyu learned that her husband had died in a detention center in Hunan province, less than three months after the police 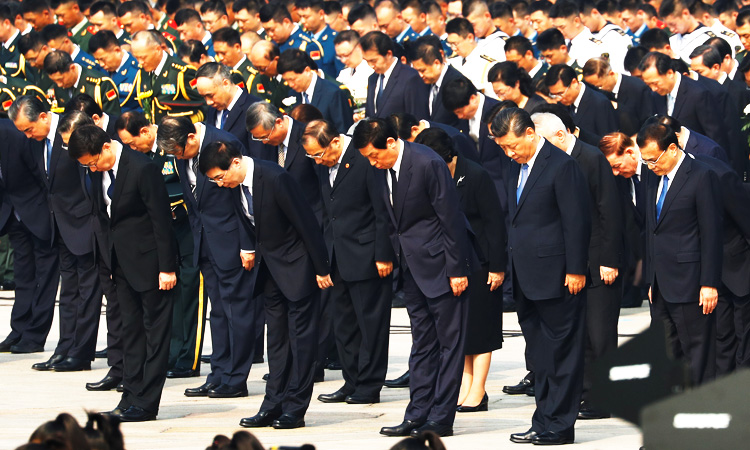 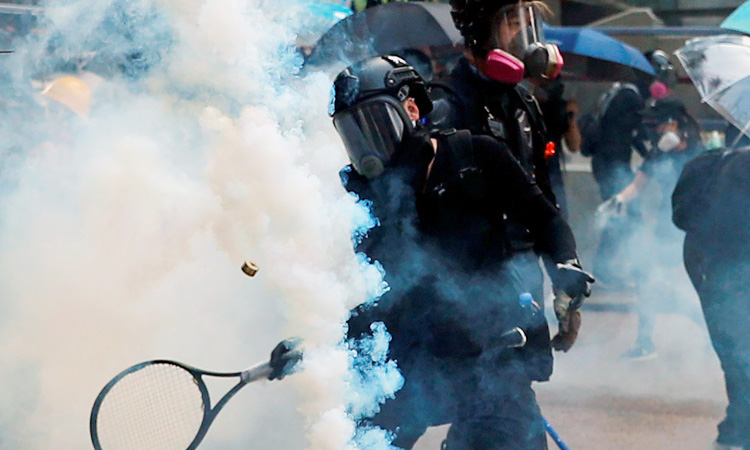