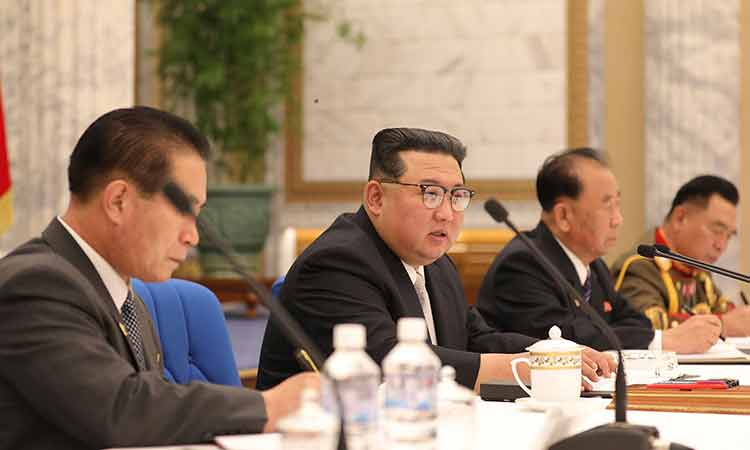 13 dead as police clash with gang suspects in western Mexico

While North Korea's pursuit of nuclear-capable ballistic missiles that could reach the U.S. mainland gets much of the international attention, it is also developing a variety of nuclear-capable short-range missiles that can target South Korea. Experts say its rhetoric around those missiles communicates a threat to proactively use them in warfare to blunt the stronger conventional forces of South Korea and the United States. About 28,500 U.S. troops are stationed in the South to deter aggression from the North. 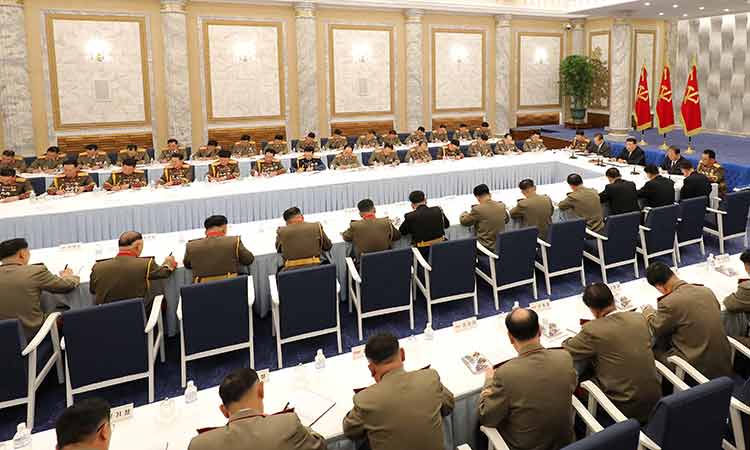 Kim during the military commission's three-day meeting that ended Thursday called for his entire army to "go all out” in carrying out the plans to bolster the nation’s military muscle and consolidate "powerful self-defense capabilities for overwhelming any hostile forces and thus reliably protect the dignity of the great country.”

The report by the North’s official Korean Central News Agency did not include any direct criticism toward Washington or Seoul amid a prolonged stalemate in nuclear negotiations.

Jolting an old pattern of brinkmanship, North Korea has already set an annual record in ballistic testing through the first half of 2022, firing around 30 missiles in over 18 launch events, including its first tests involving intercontinental ballistic missiles in nearly five years.

Kim has punctuated his recent tests with repeated comments that North Korea would use its nuclear weapons proactively when threatened or provoked, which experts say portend an escalatory nuclear doctrine that may create greater concerns for neighbors.