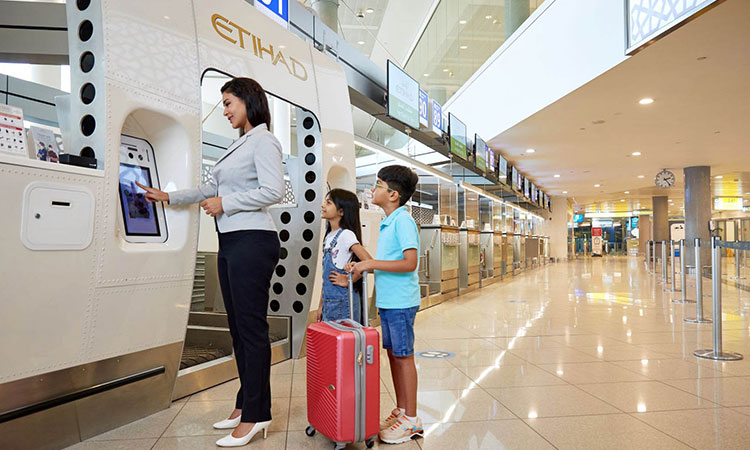 The Etihad trains will provide various amenities, entertainment, and comfortable seating at high levels of security.

The Etihad Rail passenger trains will connect 11 cities and regions in the UAE from Al Sila to Fujairah, including Al Ruwais, Al Mirfa, Dubai, Sharjah, Al Dhaid, and Abu Dhabi.

Passenger services will allow travellers to plan their journeys between the Emirates and cities of the UAE more efficiently, from booking their tickets until they reach their final destination.

The passenger trains will be equipped with the latest cutting-edge technologies that suit the topography and climate of the UAE, which is key for ensuring high performance, efficiency, and reliability. 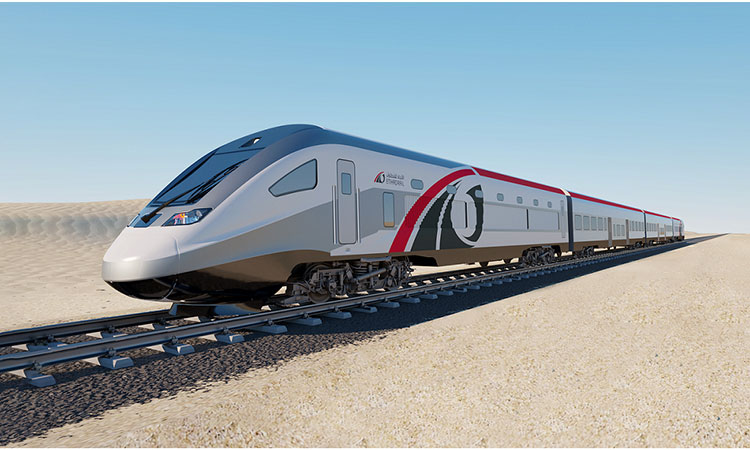 The trains will be equipped with modern amenities, including infotainment systems, charging stations, and more, along with food and beverages, and ample legroom, in addition to an advanced air-conditioning system, to meet the needs of all citizens, residents, and visitors. There will also be different seating segments, including first class, business-class, and economy.

Bringing in Global Expertise and Knowledge in Passenger Train Services

Etihad Rail has recently signed three MoUs with Spain’s national railway operator Renfe, and the British companies High Speed 1 and GB Railfreight, to enhance cooperation and the exchange of knowledge, expertise, and the best practices in in freight and passenger rail services and rail operations. This took place during Middle East Rail 2022, which was hosted by the Etihad rail in May.

The National Rail Network’s route in the final package of Stage Two extends for 145 kilometres, connecting the borders of Dubai and Sharjah, going through Fujairah all the way to Ras Al Khaimah. It comprises 54 bridges and 20 wildlife crossing points.

It also has 9 tunnels which extend for 6.9 kilometres through Al Hajar Mountains, including the largest heavy freight railway tunnel in the Arab Gulf which runs for 1.8 kilometres. The route is known for its distinct geographic location, being surrounded by mountains on all sides.

In November 2021, Etihad Rail completed the excavation works for all rail tunnels in this route, two months ahead of schedule and in compliance with the highest safety and sustainability standards. This was achieved using the latest tunnelling equipment and the best modern technology, adding a notch to the project’s records in terms of safety.

The National Railway Network supports the growth of the national economy with sustainable transportation system, which provides safety and efficiency. The network’s locomotives incorporate the latest technology for reducing emissions, where carbon emissions will be reduced by 70-80% compared to the amount emitted by trucks, with one single train journey replacing around 300 trucks on the road.

Etihad Rail employs the best global practices, and constantly conducts environmental impact assessments (EIAs) to limit the impact of the UAE National Rail Network on the environment during planning, construction, and operations. 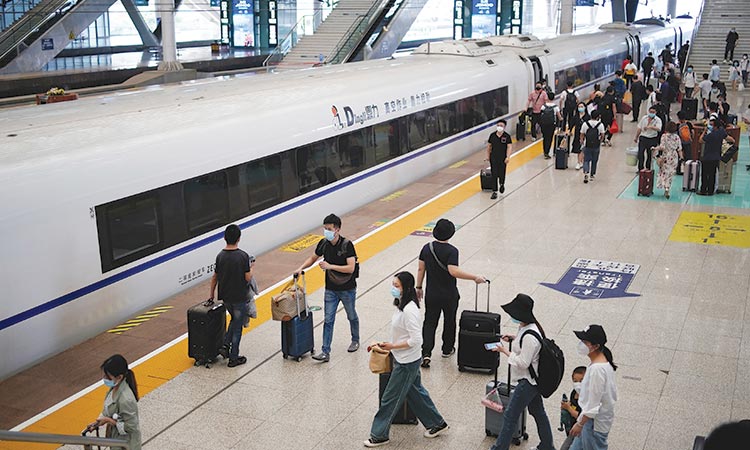 Mohammed Rashid Al Marzouqi, Executive Director of Relations at Etihad Rail, stated that the total value of contracts for the second phase of its national railway network project amounted to Dhs18 million. 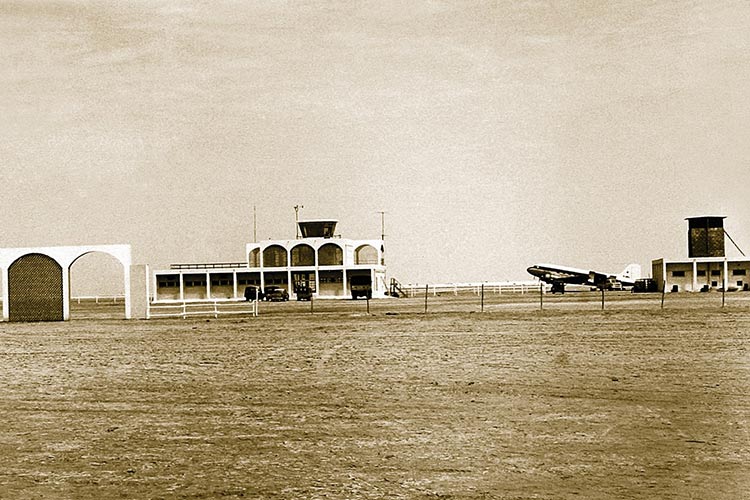 Since opening on Sept.30, 1960, DXB has served 1.115 billion passengers travelling on more than 7.47 million flights connecting over 240 destinations in 95 countries across the globe. 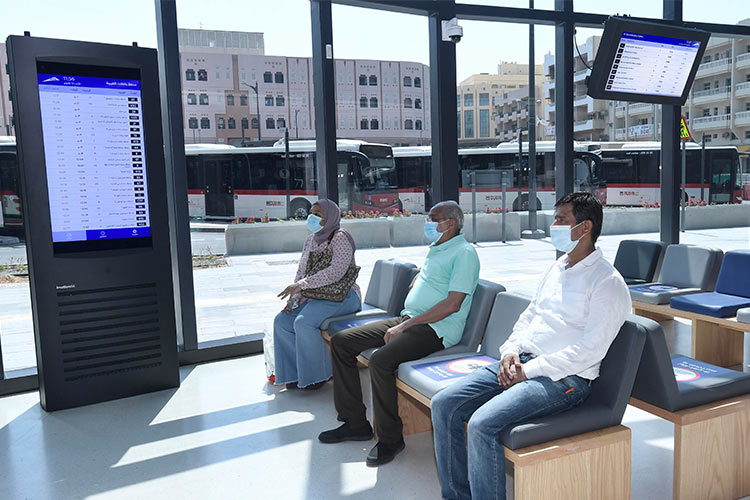 Roads and Transport Authority, is set to complete the initial stage of installing a new generation of smart screens at public bus stations/stops to display real-time updates of bus timings.