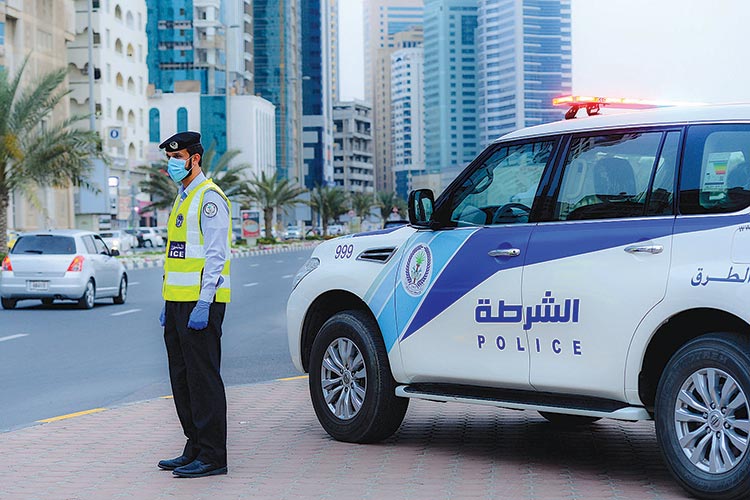 The Criminal Investigation Department of the Sharjah Police, in cooperation with the Child Protection Centre, were able to identify and find the mother of a two-month-old baby, who was abandoned by her mother in a charity society in Sharjah to rid of him. She was arrested within 5 hours of receiving the report, the police said.

The Central Operations Room of the Sharjah Police received a report at 5pm from a charity society in the emirate, stating that a two-month-old foundling was found abandoned in the society.

Through checking footage of the surveillance cameras of the society, the baby’s mother entered the society’s headquarter, left the baby, and then ran away for an unknown destination, the society reported.

Accordingly, a security team from the CID and a team from Child Protection Centre moved to the society, where they proceeded with the necessary procedures. The child was transferred by the national ambulance to a specialty hospital for the necessary medical examinations and to check on his health condition, which was found to be stable.

On the other hand, the security teams initiated investigations into the incident, as they were able in 5 hours to identify the baby’s mother, who was found to be an Arab.

According to Colonel Omar Bu Al Zood, CID Director, the woman was identified and located following intensified investigation, as she ambushed and arrested, noting that she had they baby through an illegitimate relationship, so she decided to get rid of him.  She had been detained to be referred to the competent authorities for further legal actions, he added.