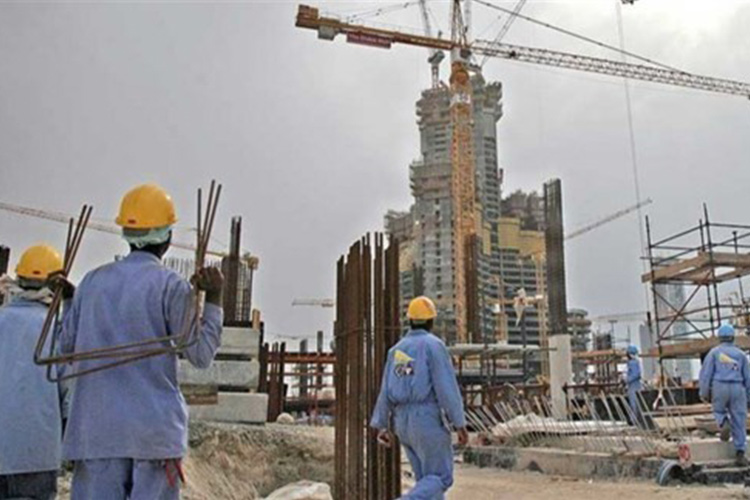 Ministerial Resolution No. 43 of 2022 issued by the Minister of Human Resources and Emiratisation regarding the wage protection system identified 5 basic steps to which private sector establishments must adhere in order to avoid a ban preventing these establishments from completing their transactions.

In case of non payment, the establishment will be banned in the system on the 17th of the following month.

The resolution also stipulates that the labourer is considered a recipient of the financial dues in case he receives 80% or more of these dues specified in the labour contract.

It also stipulates that the establishment is banned in case it does not pay the dues of a labourer for a period of 3 continuous months, even if 90% of the total workforce are paid. 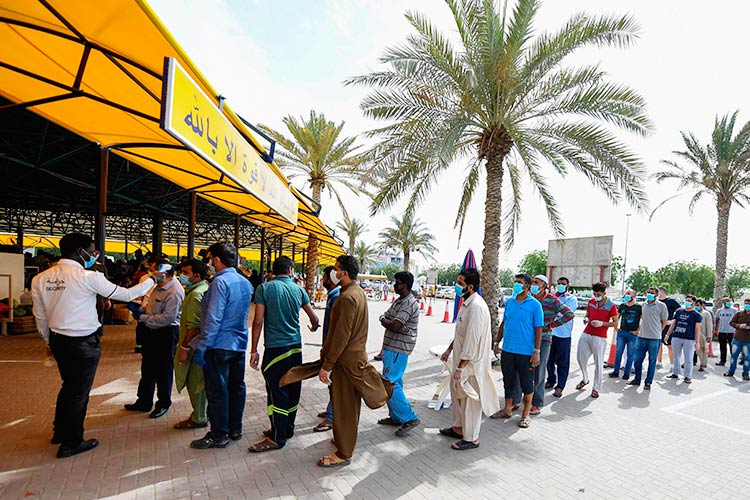 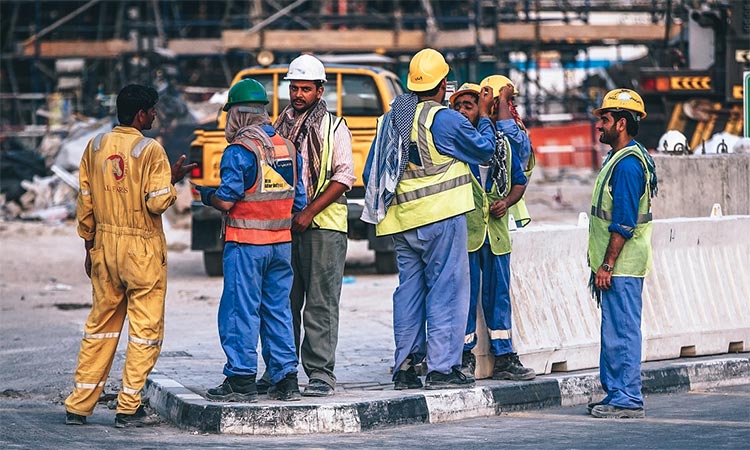 The new Federal decree on labour relations in the private sector is very praiseworthy, a well-accomplished feat that was long awaited. It sets at rest any doubt about gender parity where wages are concerned, nips the thought of exploitation