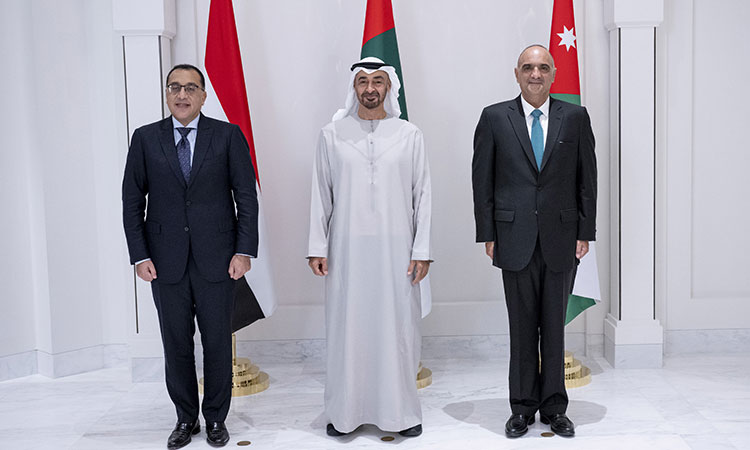 President His Highness Sheikh Mohamed Bin Zayed Al Nahyan received on Saturday, Jordanian Prime Minister Bisher Al Khasawneh and Egyptian Prime Minister Mostafa Madbouly, who are currently visiting the UAE to sign ‘’Industrial partnership for Sustainable Economic Growth’’ among the UAE, Jordan and Egypt and its details will be announced on Sunday.

During the meeting, held at Al Shati Palace, Sheikh Mohamed welcomed the prime ministers of Jordan and Egypt and asked them to convey his greetings to King Abdullah II of Jordan and President Abdel Fattah Al Sisi of Egypt, wishing further progress and prosperity for Jordan and Egypt.

UAE President hailed the Industrial partnership for Sustainable Economic Growth and stressed that this is a pioneering step for the benefit of the three peoples.

Sheikh Mohamed pointed out that the changes taking place globally call for enhancing economic partnerships among the countries of the Arab region, innovating new formulas for cooperation among them, enhancing their integration, investing the qualitative advantages of each country to achieve sustainable development, strengthen the response to common challenges and global crises, and expanding self-reliance, especially in vital sectors related to national security such as food, health, energy, industry and others.

In turn, prime ministers of Jordan and Egypt expressed their happiness at meeting Sheikh Mohamed and reciprocated the greetings of the Jordanian King and the Egyptian President and their best wishes for good health and happiness.

They also emphasised their countries’ desire to make the Industrial partnership for Sustainable Economic Growth achieve its desired goals.

Earlier in the day Egypt’s PM Mostafa Madbouly, accompanied by a high-level ministerial delegation arrived in the UAE capital Abu Dhabi to participate at a tripartite meeting to launch an industrial partnership initiative.

The integrated industrial partnership initiative aims to achieve economic sustainable development between Egypt, the UAE and Jordan and contribute to supporting industrial integration among the three countries.

The delegation includes Ministers of Electricity and Renewable Energy, Planning and Economic Development, Agriculture and Land Reclamation, Trade and Industry as well as a host of senior officials.

The premier is set to hold a meeting with a number of UAE investors to brief them on promising investment opportunities in Egypt and incentives offered by the government to attract further investments.

Strategic relations between Abu Dhabi Development Fund for Development (ADFD) and the government of Jordan date to 1974, when ADFD financed the first project in the country.

Thereafter, the Fund financed hundreds of development projects in vital sectors, whose total value stands at about Dhs6.5 billion.

These projects collectively raised the standard of living in Jordan and helped the government to fulfil its sustainable-development objectives.

As Jordan celebrated its 76th Independence Day on 25th May, ADFD participated in the observance of Jordan’s phenomenal economic achievements. Its GDP has risen by 6.5 per cent, with investment contributing about 13 per cent to it.

Abu Dhabi Fund for Development managed the UAE’s grant to Jordan by directly overseeing the strategic projects that had a significant impact on the country’s economy. The UAE has also helped raise foreign exchange reserves by depositing the entire grant with the Central Bank of Jordan, thus improving the efficiency of the country’s financial system. Trade between the UAE and Jordan has steadily risen over the past 10 years from Dhs1.9 billion in 2010 to Dhs6.9 billion in 2017, before registering a quantum leap in 2018 to Dhs9.4 billion. In 2019, the trade volume stood at an all-time high of Dhs10.4 billion. 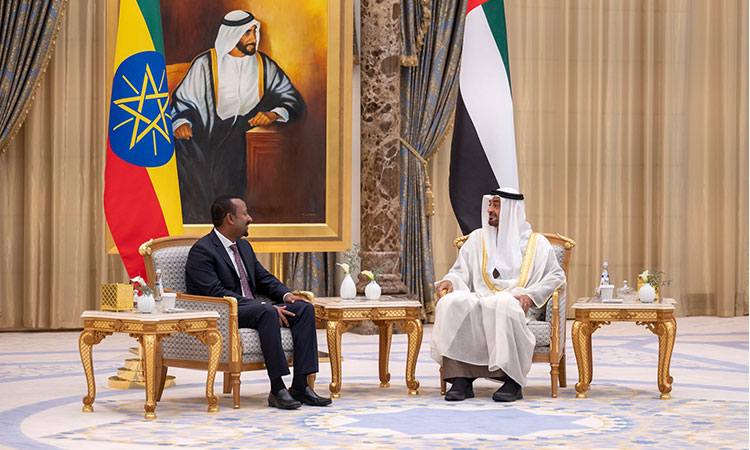 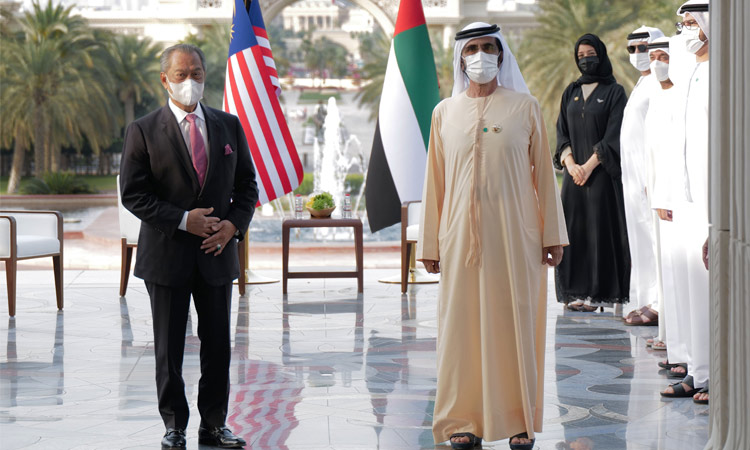