He stated that President Recep Tayyip Erdogan will announce the details of this process, Thursday evening, after the meeting of the Turkish National Security Council held in Ankara.

Bloomberg Agency also quoted officials as saying that the new leader of the "Daesh" organization had been arrested in the Turkish city of Istanbul.

The officials, who spoke on condition of anonymity, said that counter-terrorism police and intelligence officers had arrested "a man they believe led the extremist organization, since its former leader was killed in a US operation in Syria last February."

The Turkish "OdaTV" news website revealed the identity of the detainee, saying that he is "Abu al-Hassan al-Qurashi".

Bloomberg was unable to verify the identity of the man detained by the Turkish authorities.

The announcement of the appointment of Abu al-Hassan al-Hashimi Al-Qurashi came in a recorded audio message posted by the terrorist organization on the Internet, weeks after the killing of Abu Ibrahim Al-Qurashi, who succeeded Abu Bakr Al-Baghdadi in 2019. 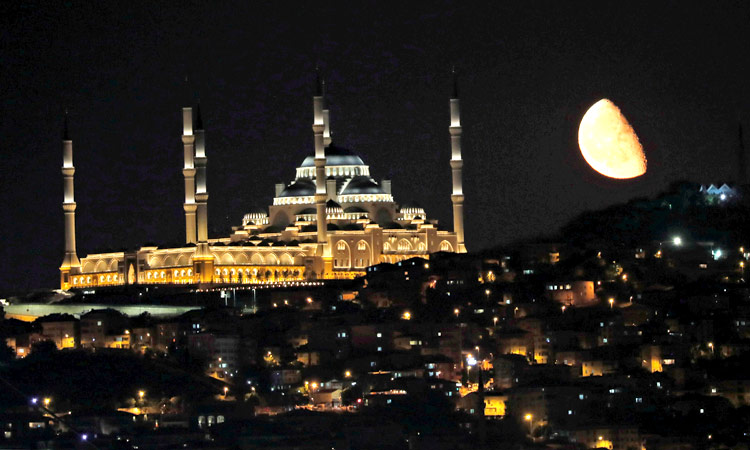