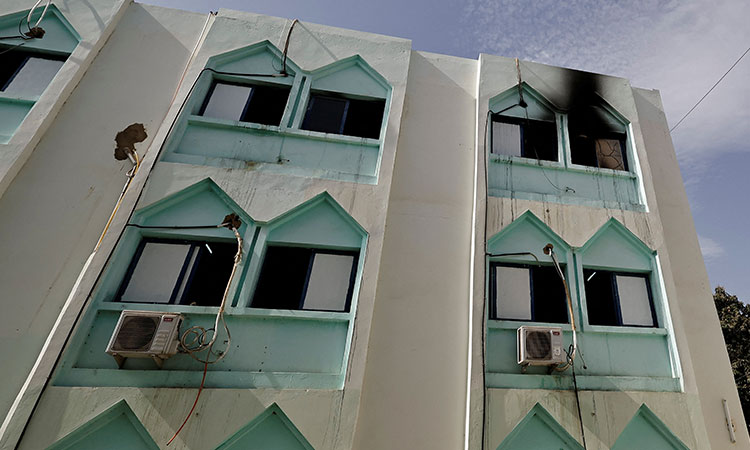 Charred windows are pictures at the hospital, where newborn babies died in a fire at the neonatal ward in Tivaouane, Senegal, on Thursday. Reuters


In the latest in a series of hospital deaths that have exposed the weaknesses of the nation's healthcare system, President Macky Sall announced the tragedy on Twitter and declared three days of national mourning.

"I have just learned with pain and dismay about the deaths of 11 newborn babies in the fire at the neonatal department of the public hospital," Sall wrote after the fire late on Wednesday.

"To their mothers and their families, I express my deepest sympathy," he tweeted.

"Where is Mohamed?," asked one of the distraught mothers outside Mame Abdou Aziz Sy Dabakh Hospital in Tivaouane, a city with a population of 40,000.
Her baby son was taken to the hospital 10 days ago and was baptised on Monday, Mohamed's 54-year-old father Alioune Diouf said. 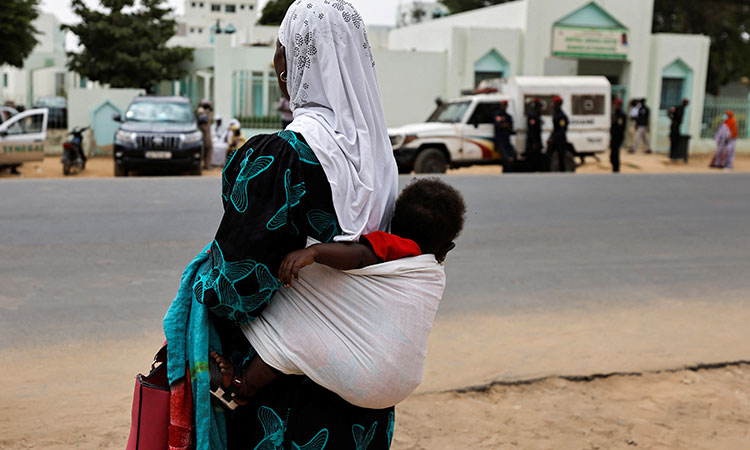 A woman carries her child as she stands in front of the hospital where new-born babies died in a fire in Tivaouane. Reuters

The city's mayor Demba Diop said the fire had been caused by a short circuit and spread very quickly.

He denied allegations from relatives at the hospital and across social media that the babies had been left alone, saying a midwife and nurse were present Wednesday evening.

"There was a noise and an explosion, that lasted three minutes at most," he said outside the hospital entrance. "Five minutes after, the fire brigade arrived. People used fire extinguishers."

The mayor said the air-conditioning had accelerated the flames and added that the two nurses fainted but were revived. "There was no negligence," Diop insisted.

The maternity unit was equipped to take care of 13 babies. "At the time of the fire, there were 11, whom nurses were unable to save," the minister said.
World Health Organisation chief Tedros Adhanom Ghebreyesus tweeted that he was "beyond heartbroken with this tragic news.

"I'm sending my deepest condolences to the parents and families of the babies who lost their lives." 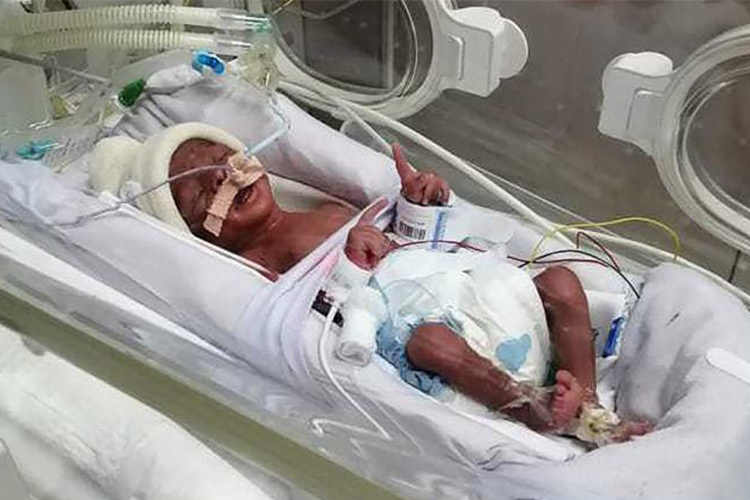 Suliyat Adulkareem, 29, gave birth to the babies, two boys, and two girls, at the Latifa Hospital for Women and Children on July 1. 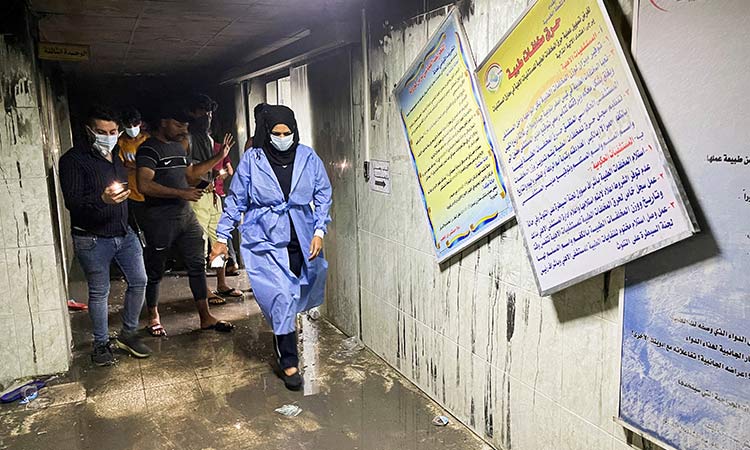