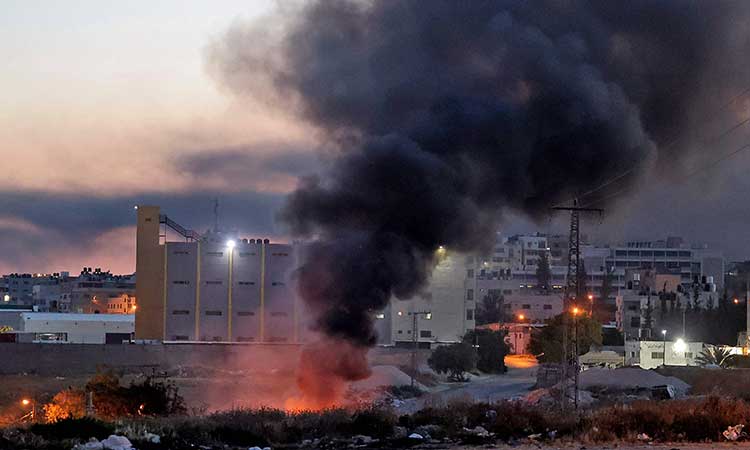 Smoke from burning tyres billows at the eastern entrance to Nablus in the occupied West Bank on Wednesday. AFP

A 16-year-old Palestinian shot in the head by Israeli forces died early on Wednesday after clashes in the occupied West Bank city of Nablus, the Palestinian health ministry said.

The ministry identified the teen as Gaith Yamin. It said Israeli forces shot him near Joseph's Tomb, a flashpoint site.

Some Jews believe Joseph’s Tomb is the burial site of the Jewish patriarch. Palestinians say it is the shrine of a sheikh.

The Palestine Red Crescent Society said it treated at least 80 people during clashes around the site, including wounds from live ammunition, rubber-coated bullets and tear gas inhalation.

The Palestinian education ministry condemned the killing in a statement and stressed the need "to deter the occupation and hold it accountable for its heinous crimes".

Israel has stepped up its West Bank raids since late March, following a string of deadly attacks in its cities.

The incursions have often sparked clashes. At least 46 Palestinians have been killed by Israeli forces or armed civilians since the beginning of the year. The casualties include militants, lone assailants and bystanders.

The killing of veteran Palestinian-American journalist Shireen Abu Akleh on May 11 during an Israeli raid in the West Bank city of Jenin has drawn international concern.

Since March, Palestinians have killed 18 people, including civilians, police officers and a security guard, in attacks in Israel and the West Bank. 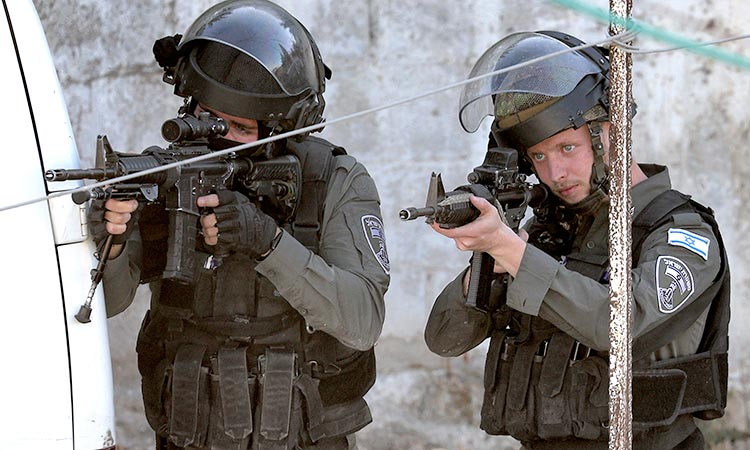