Girl ends life in India because of pimple problems - GulfToday 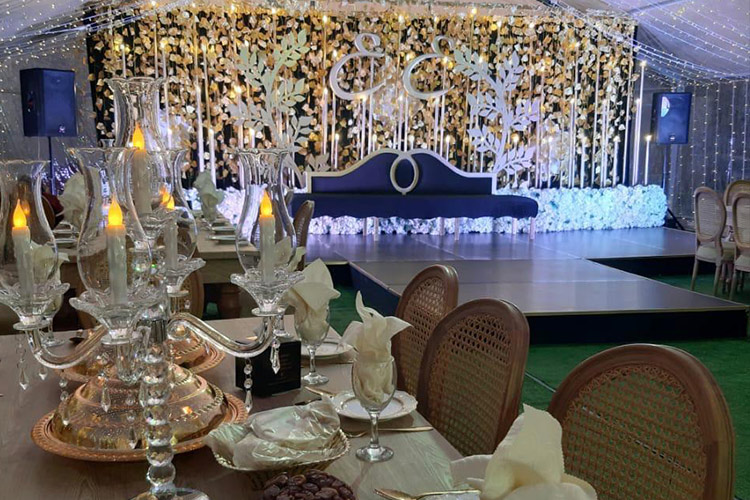 The girl's marriage could not be finalised because of her pimples. This wedding hall picture used for illustrative purposes only.

A young girl ended her life because of her pimple problems in Banda district of Uttar Pradesh.

The girl was rejected several times by her alliance seekers and her marriage could not be finalised because of her pimples.

The incident took place in Ajit Para Village under Bisanda police circle on Monday evening, according to Indo-Asian News Service.

When the mother and sister of the girl returned home after feeding the cattle, they found her hanging in the room.

Family members said that the girl was upset over her pimple problems which refused to go away even though she tried several treatments.

"We had several marriage proposals but she was rejected when they saw her pimpled face," said a family member.

Bisanda police circle in charge K K Pandey said that the body has been sent for post-mortem and the matter was under investigation.