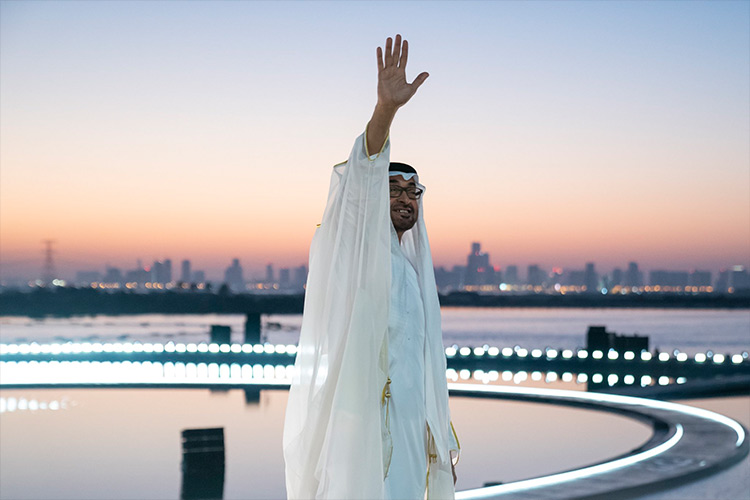 Sheikh Mohamed said on Twitter, “Across the country, people and communities have been paying their own respects to the late Sheikh Khalifa. This united display of affection and admiration is a fitting tribute to a beloved leader who dedicated his life to the happiness and wellbeing of the UAE and those who call it home.”

Earlier on May 18, Sheikh Mohamed said, “The heartfelt condolences of people from across the UAE and around the world have been a source of comfort to our family as we mourn the late Sheikh Khalifa. This response is a testament to his far-reaching impact and the respect that was felt for him both at home and abroad.”

And on May 17, he said, “With his enduring wisdom and generosity, my brother Khalifa Bin Zayed was the heart of our family and the guardian of our nation. He was loved greatly and will be deeply missed, but his remarkable legacy will live on forever. May God grant him eternal peace.”

The UAE announced that the UAE will observe a forty-day state mourning with the flag flown at half-mast starting from May 13.

He is the eldest son of the late Sheikh Zayed bin Sultan Al Nahyan. 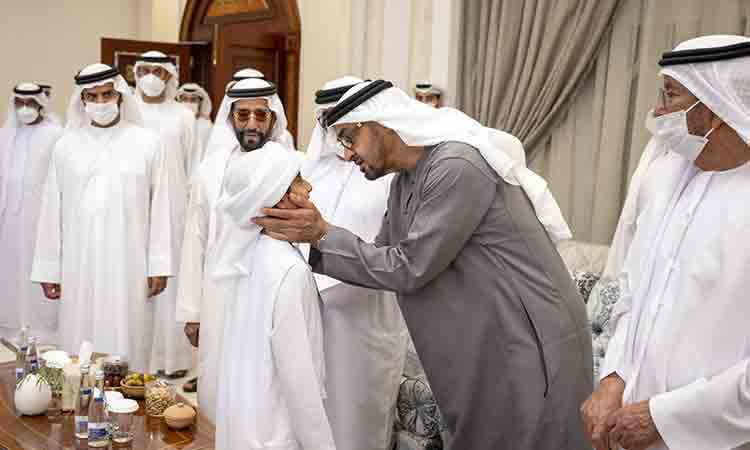 The quality of mercy is not strain’d, Shakespeare says in his classic Merchant of Venice. Nor is the quality of generosity, aid for the distressed, succour for the needy.