VIDEO: Thief tries to steal car with child inside, arrested with 14 other stolen vehicles - GulfToday 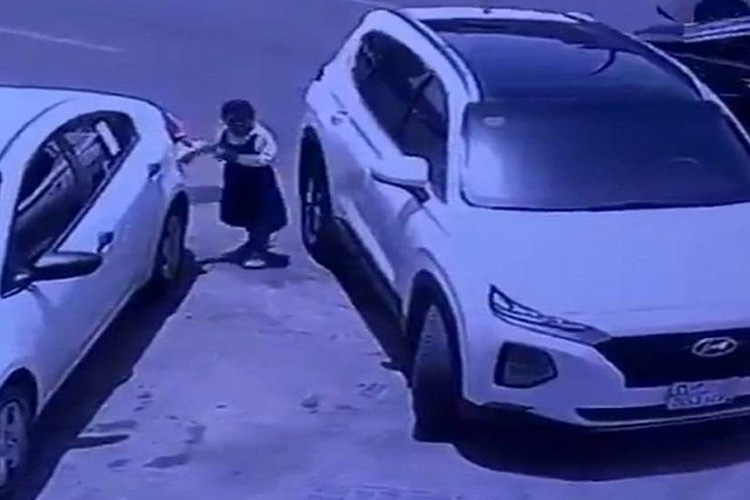 A videograb shows the child getting off the car.

The Saudi authorities arrested a thief, who tried to steal a vehicle with a girl inside it in the Eastern Province, local media reported on Thursday.

The vehicle’s ignition was left on, police said.


The girl rushed to escape from the car after the attempted theft.

In a statement, the Eastern Region Police confirmed the arrest of the thief, noting that investigations proved that he had committed theft of 14 vehicles that were recovered, and he was arrested, and legal measures were taken against him.

He has been referred to the Public Prosecution. 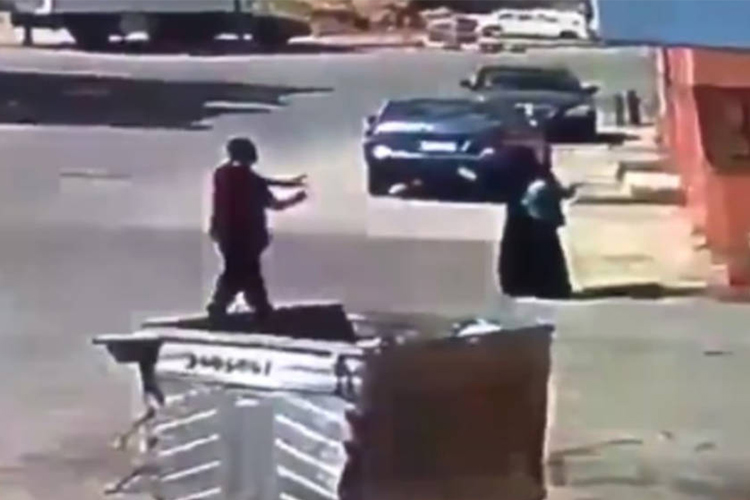 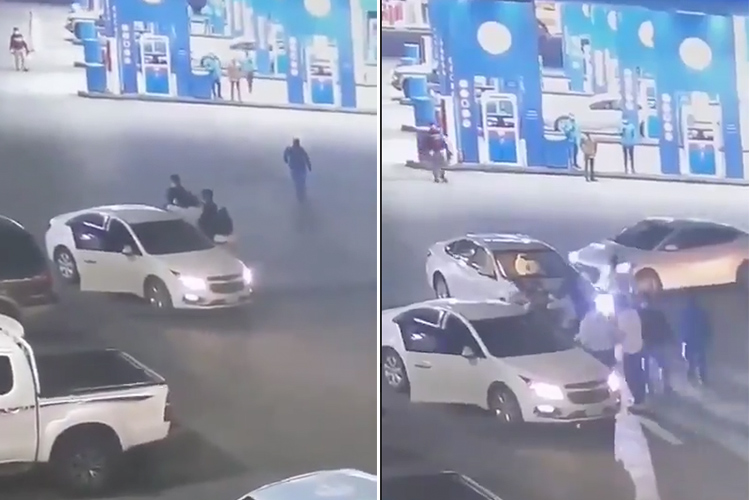 The student, Dulaim Bin Htel Al-Masa’ara Al-Dossary, narrated the incident to the Saudi news site that while he was at a restaurant at a fuel station on the Riyadh-Dammam road, he heard a conversation between two people about a car thief around the area.

An Asian maid, 38 years old, was apprehended and referred to Criminal Court on robbery charges, after she stole a Dhs15,000 worth gold necklace from her employer in Dubai.