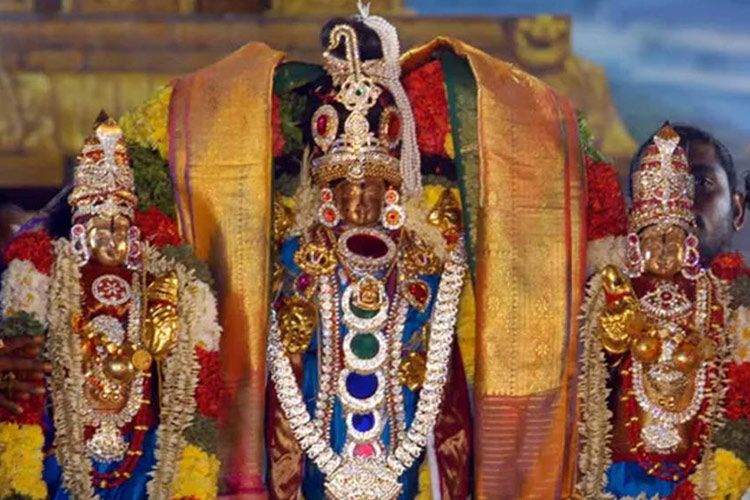 A gang of thieves has returned more than a dozen idols they stole from an ancient Hindu temple in India, noting that they decided to do so because of nightmares they had since they carried out their act, according to the police.

On Monday evening, thieves brought 14 idols to the perimeter of the home of the high priest of the temple in Chitrakot district in Uttar Pradesh. 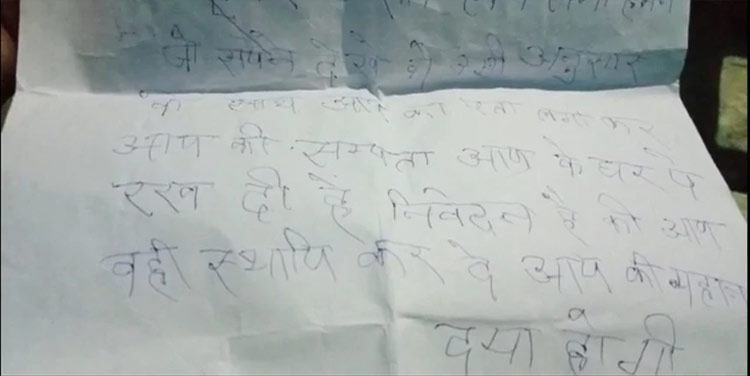 A letter left by the thieves.

Singh said, "The thieves left a message saying that they returned the statues because of their frightening dreams," asking for forgiveness.

"We could not sleep, eat, or live in peace," their letter, written in Hindi, said. We are tired of scary dreams and will return the precious idols.”

One of the stolen statues was made of Asthadhatu, a mixture of eight metals weighing about five kilograms, and silver was used in decorations. The identity of the thieves is not yet known. 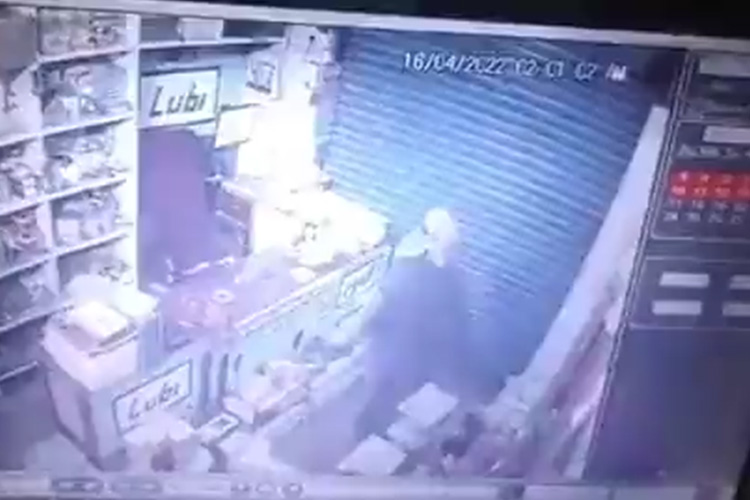 VIDEO: Thief dances after robbery at hardware shop, remains out of police reach in India

However, this happened. The thief in Uttar Pradesh's Chandauli district was in mood to celebrate his moment when he sneaked into a hardware shop over the weekend.