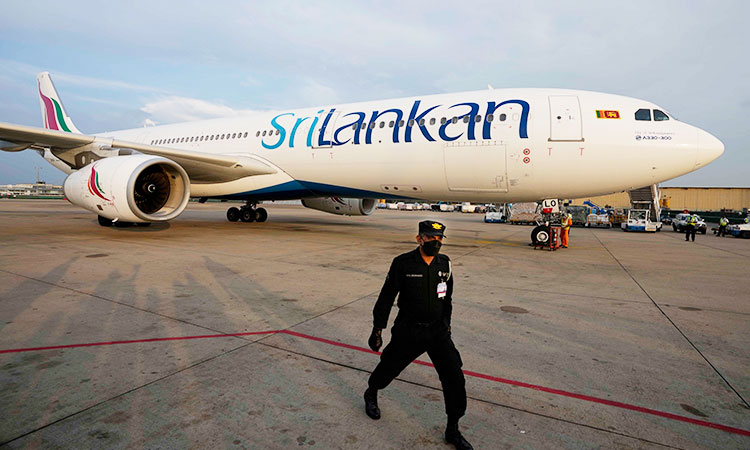 Wickremesinghe said in a message to the people that he plans to propose a special relief budget that will take the place of the development-oriented budget earlier approved for this year. He said it would channel funds previously allocated for infrastructure development to public welfare.

He said the country's financial health is so poor that the government has been forced to print money to pay the salaries of government workers and buy other goods and services. 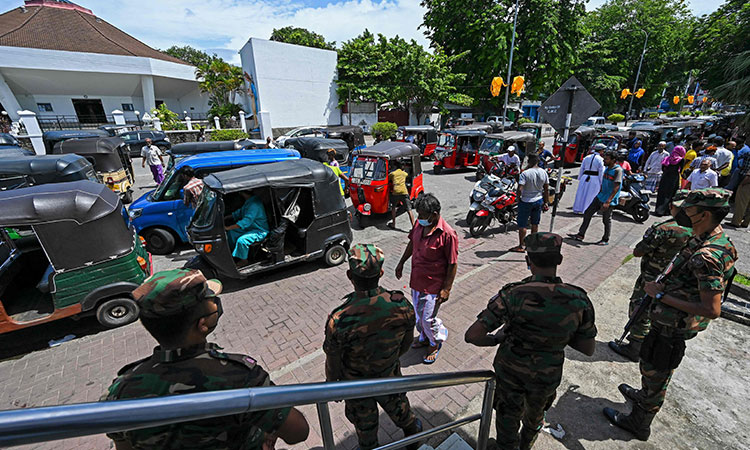 The president’s brother, Mahinda Rajapaksa, stepped down as prime minister on May 9 amid violence that left nine people dead and more than 200 wounded. Protesters have demanded the powerful Rajapaksa family resign to take responsibility for leading the country into the economic crisis.

For months, Sri Lankans have been forced to wait in long lines to purchase scarce imported essentials such as medicines, fuel, cooking gas and food because of a severe shortage of foreign currency. Government revenues have also plunged.

Wickremesinghe said Sri Lankan Airlines lost about $123 million in the 2020-2021 fiscal year, which ended in March, and its aggregate losses exceeded $1 billion as of March 2021.

Sri Lanka is nearly bankrupt and has suspended repayment of about $7 billion in foreign loans due this year out of $25 billion to be repaid by 2026. The country's total foreign debt is $51 billion. The finance ministry says the country currently has only $25 million in usable foreign reserves.

Wickremesinghe said about $75 billion is needed urgently to help provide people with essential items, but the country's treasury is struggling to find even $1 billion. 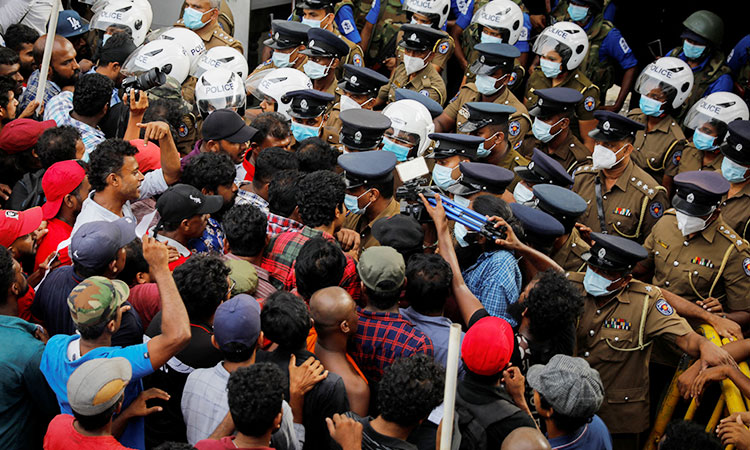 Anti-government demonstrators scuffle with police during a protest in Colombo. Reuters

Shortages of medicines are so acute that it is difficult to buy anti-rabies medicines and drugs to treat heart disease, he said.

"I have no desire to hide the truth and to lie to the public. Although these facts are unpleasant and terrifying, this is the true situation. For a short period, our future will be even more difficult than the tough times that we have passed,” Wickremesinghe said.

"We will face considerable challenges and adversity. However, this period will not be long," he said, adding that countries with which he has spoken have pledged to help in the next few months.

Wickremesinghe is struggling to form a new Cabinet, with many parties reluctant to join his government. They say Wickremesinghe's appointment goes against tradition and the people's will because he was defeated in 2020 elections and joined Parliament only through a seat allocated to his party. 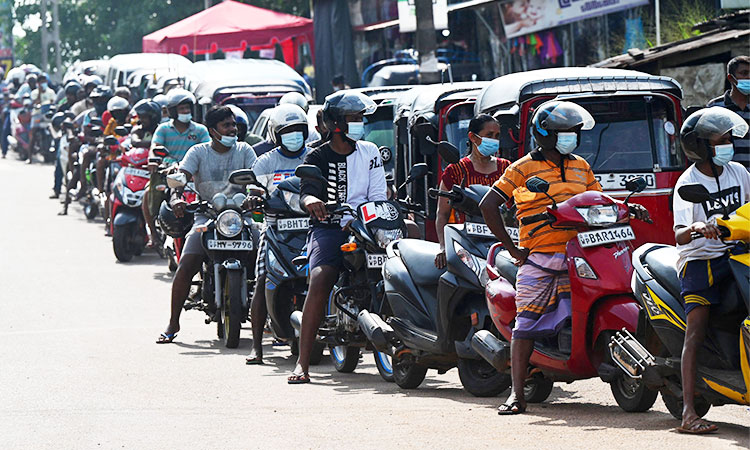 "We don't mind helping, but we can't trust the government with our cash," a Sri Lankan doctor in Australia told AFP, asking for anonymity. A Sri Lankan software engineer in Canada said he had no confidence that the money would be spent on the needy. 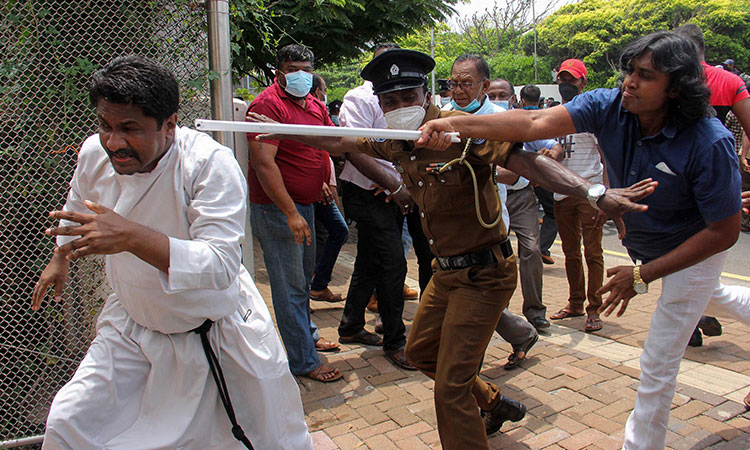 Amarakeerthi Athukorala opened fire and critically wounded two people blocking his car in the town of Nittambuwa, police said, adding that one of the victims died of his injuries.