Love for watermelon proves fatal for entire family in Egypt 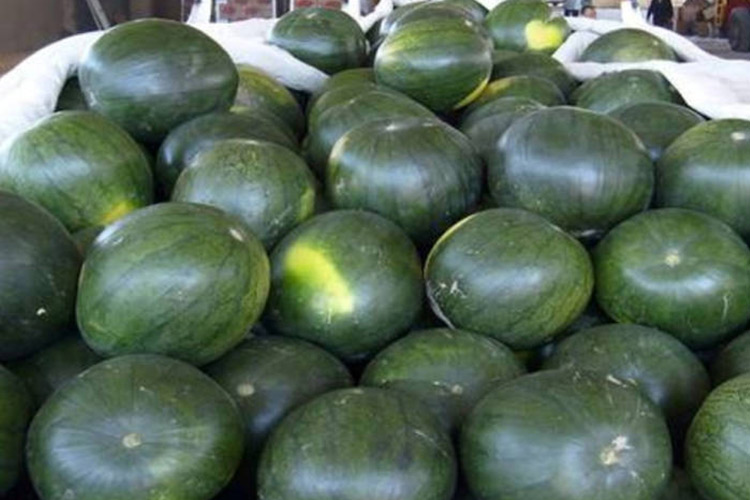 A family, which was fond of eating watermelon, had never imagined even in their wildest dreams that their love for it will one day wipe out their entire family. This is exactly what happened with an Egyptian family.

According to Al Watan report, a family of three (father, mother and their son) were crushed under a speeding train while crossing the railway tracks in Aswan Governorate in Egypt.

Investigations revealed that the family stopped to buy watermelon from a vendor in Al Sail area in the Aswan region.

The little boy was carrying the watermelon, while crossing the railway line the watermelon fell from the child, so he stopped to pick it up again.

The boy didn't notice that a train was approaching towards him from the opposite direction, so the panicked parents rushed to save the child.

But before they could pull the child out of the train's path, the train crushed all three of them under its wheels.

The bodies of the victims were transferred to the mortuary and the necessary legal measures were taken regarding the incident. 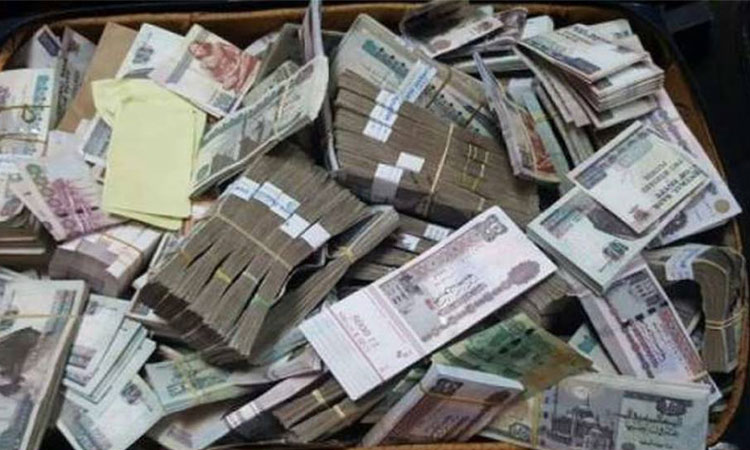 But, a month after his death, a postman knocked on the door carrying a letter from a bank addressed to the father. 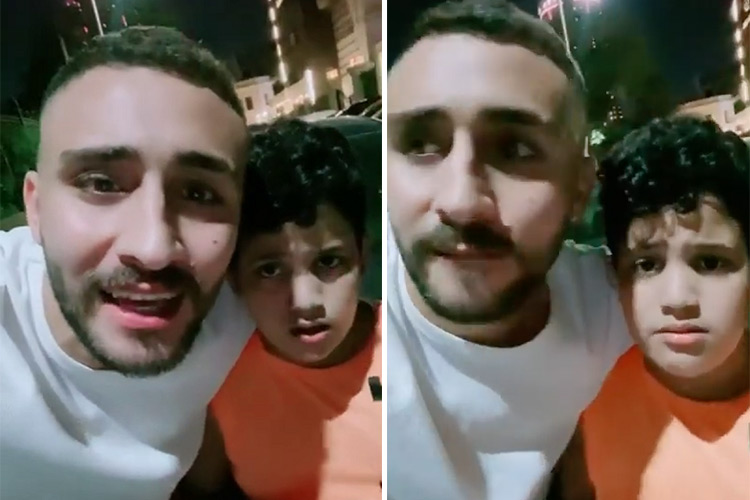 Social media users circulated the video of the Egyptian with the Saudi child in Giza, which gained widespread attention and resulted in the child being reunited with his parents within 6 hours. 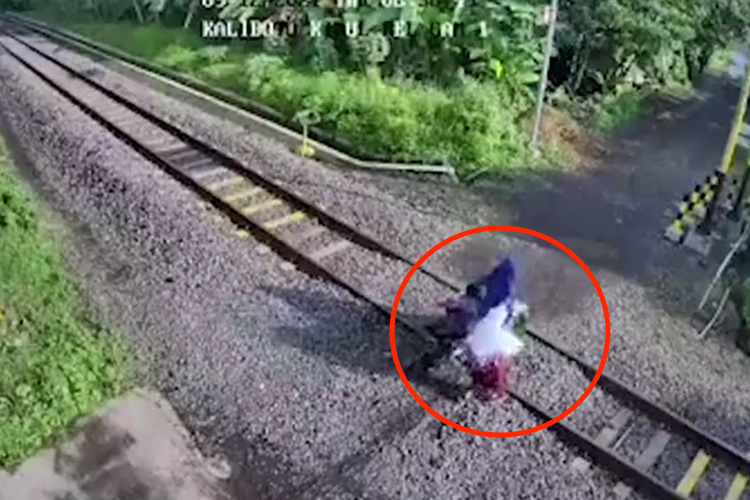 The video clip shows a mother and her two children narrowly avoided being hit by a train after their motorcycle got stuck on a railway crossing.