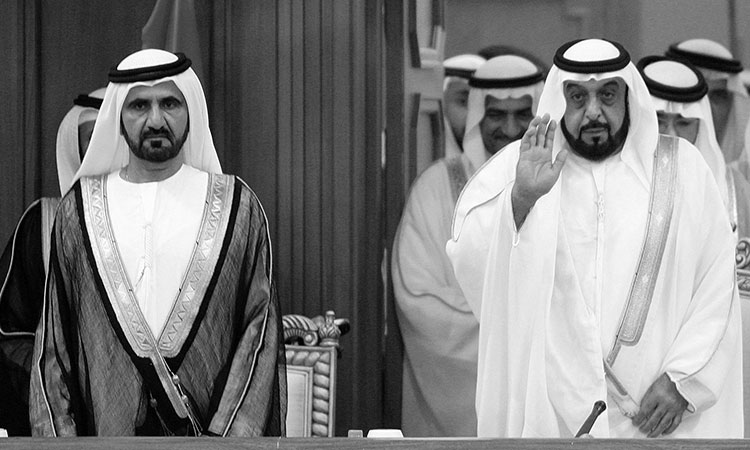 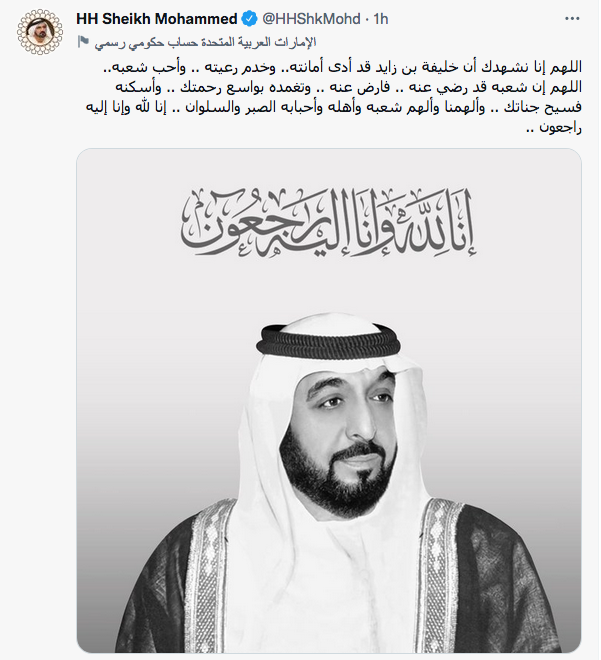 In a tweet on his official Twitter account, Sheikh Mohammed said, "With great sadness, we mourn the death of our leader and President, Sheikh Khalifa Bin Zayed Al Nahyan. I pray to Allah Almighty to grant him peace in Paradise. Sheikh Khalifa was a dedicated leader who served and loved his people, a love they reciprocated, and we ask Allah Almighty to grant us solace and patience." 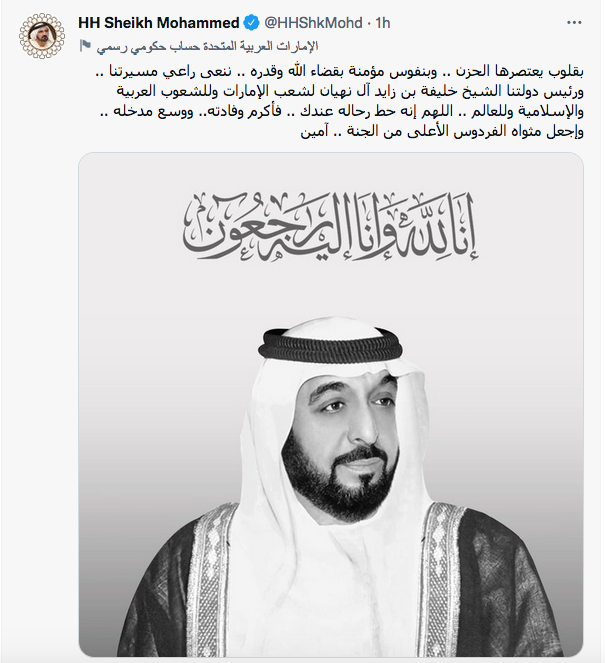 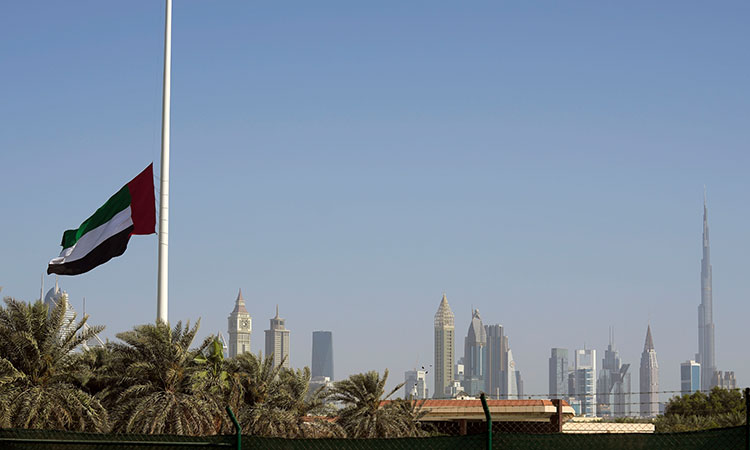