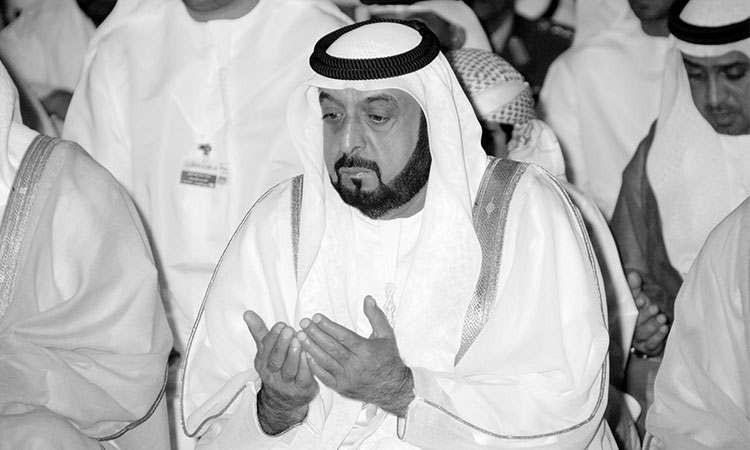 The Ruler of Sharjah’s court extends its sincere condolences and sympathy to His Highness Sheikh Mohamed Bin Zayed Al Nahyan, Crown Prince of Abu Dhabi and Deputy Supreme Commander of the UAE Armed Forces, the Al Nahyan family, the people of the UAE and the Arab and Muslim nations, asking Allah Almighty to grant the deceased eternal peace in Paradise and the people of the UAE patience and solace.

The court also declared official mourning with the flag flown at half-mast in the Emirate of Sharjah for a period of 40 days, starting today, and to suspend work in local departments and bodies for 3 days, starting from tomorrow, Saturday, with the official working hours to resume next Tuesday. 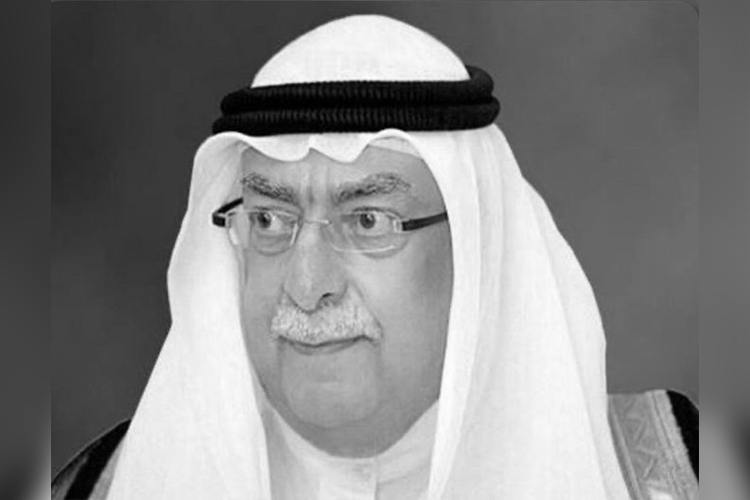