On the first day of Eid, the Iraqi Al-Anbaa governorate witnessed a tragedy, after 6 children, from one family, drowned in the Euphrates River.

The boys were trying to save their sister.

Local media reported that the accident occurred in the Euphrates River in the Nuaimiya district, south of Fallujah.

The incident happened when a young girl was drowning while swimming. Her brothers jumped to save her, and other children too, but they all drowned, after the river swept them away.

The victims are from the same family, and of different ages, the oldest of whom is no more than fourteen years old.

Security sources said that the tragedy caused the death of the girl, two of her brothers, and three other children, noting that the river police found the bodies of some of the victims, while the search continued for the others. 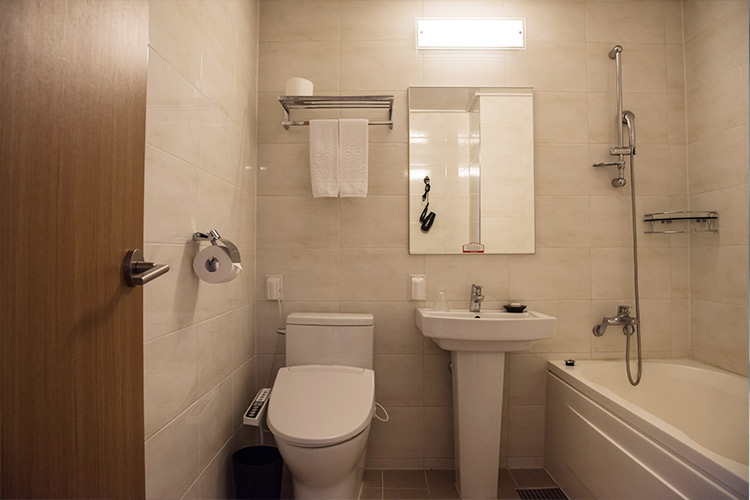 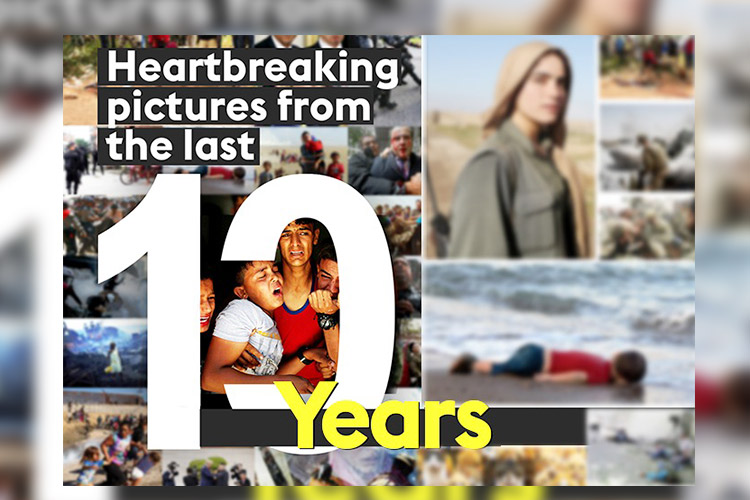 From Haiti's devastating earthquake to war in Syria, Agence France-Presse and Reuters photographers have covered the biggest news stories of the decade 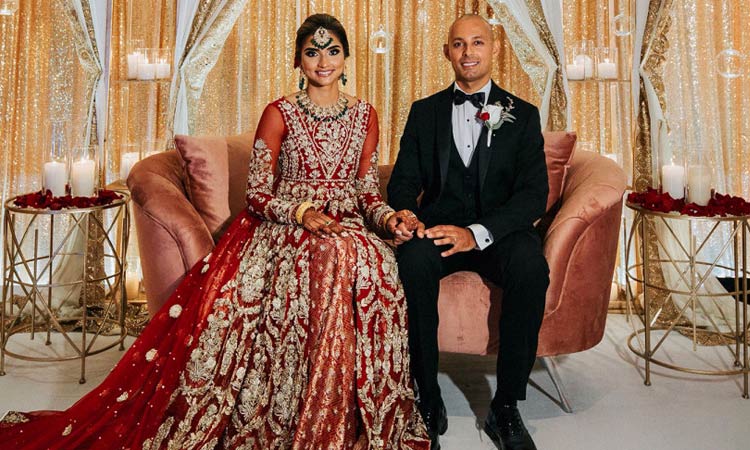 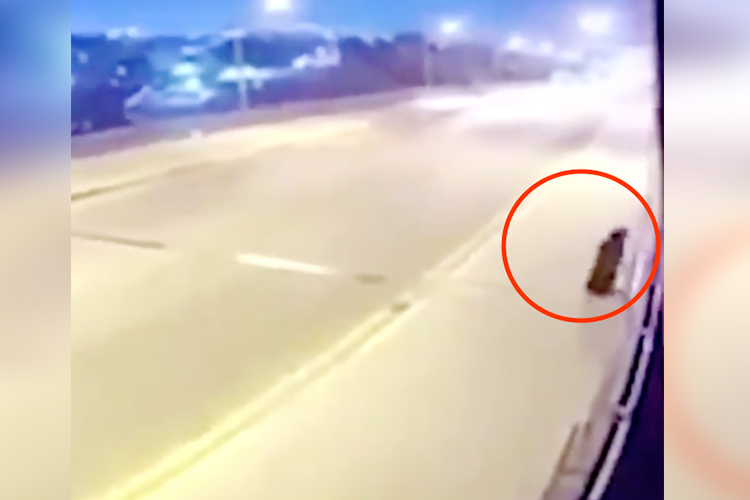