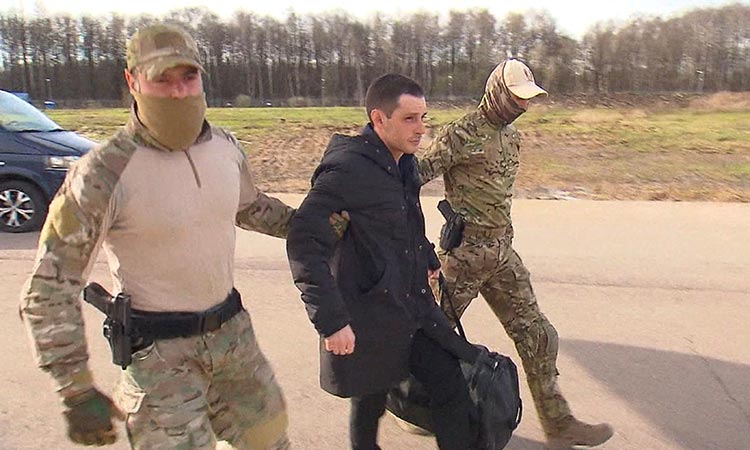 Russian service members escort former US Marine Trevor Reed, as part of a prisoner swap between the US and Russia, in Moscow, Russia on Wednesday. Reuters

Russia and the United States announced on Wednesday, that they held an exchange between two prisoners: the former US marine Trevor Reed and the Russian pilot Konstantin Yaroshenko, despite the escalation of tension between the two countries against the backdrop of the military operation in Ukraine.

Trevor's father said that "Trevor was transferred this week to a prison in Moscow, and that the exchange took place on the tarmac of an airport in Turkey," adding, "The American plane stopped next to the Russian plane, and the two prisoners were simultaneously released, similar to what happens in the movies."

US President Joe Biden stressed on Wednesday that "the negotiations required difficult decisions."

"The negotiations that allowed us to bring Trevor home required difficult decisions that I do not take lightly," he said, adding that "his safe return is testament to the priority that my administration places on repatriating Americans held hostage and unjustly detained abroad."

US Secretary of State Anthony Blinken welcomed the exchange. "I am pleased to announce the release of Trevor Reed, who was unlawfully detained in Russia," a statement said.

"We are committed to ensuring the release of all American citizens unlawfully detained abroad," he said. 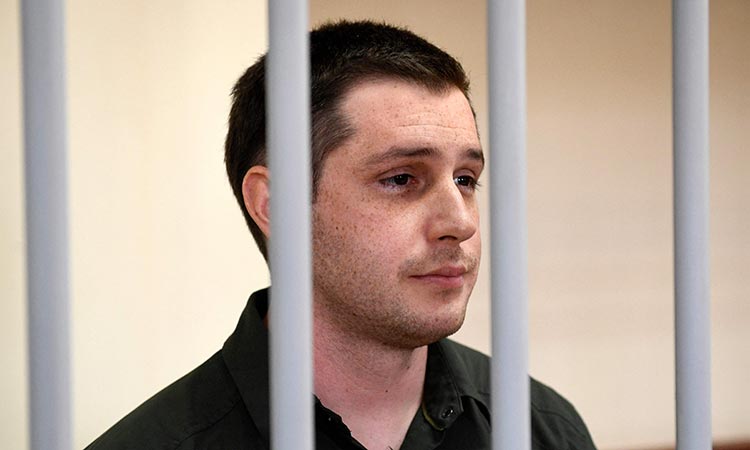 US ex-marine Trevor Reed stands inside a defendants’ cage during a court hearing in Moscow. AFP

A US official, speaking on condition of anonymity, stated that the exchange process does not reflect any improvement in relations between the two countries, and that the United States will continue its full support to Ukraine.

He noted that the exchange process does not represent any change in the Ukraine military operation.

He explained that "these talks that were held with the Russians, which led to this exchange process, were limited to these topics and were not included in broader talks." 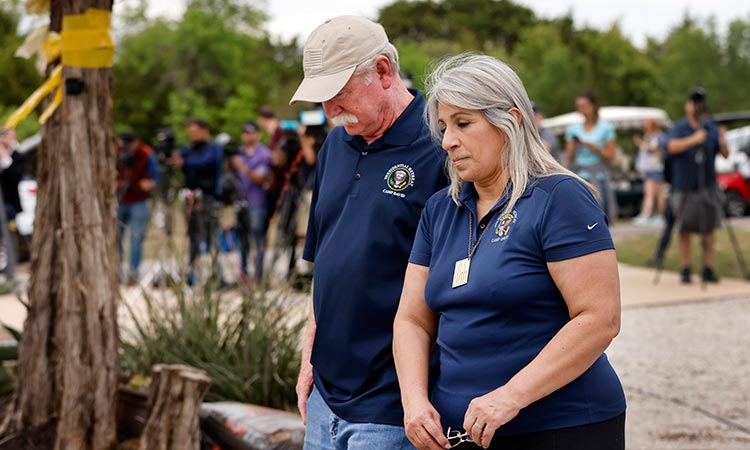 Joey and Paula Reed, parents of Trevor Reed, walk back to their home in Granbury, Texas, on Wednesday. AP

He added that the United States had started talks with Russia months ago, despite the deterioration of relations between the two countries over the military operation in Ukraine.

Reed, a student and former US Marine, was sentenced in July 2020 by a Russian court to nine years in prison for assaulting a policeman while under the influence of alcohol.

On the other hand, Russian state television reported that Yaroshenko had arrived in Russia. He was arrested in Liberia in 2010, then transferred to the United States, where he was sentenced in September 2011 to 20 years in prison.

The prisoner exchange was on the agenda at the summit that Biden and his Russian counterpart Vladimir Putin held in Geneva in June.