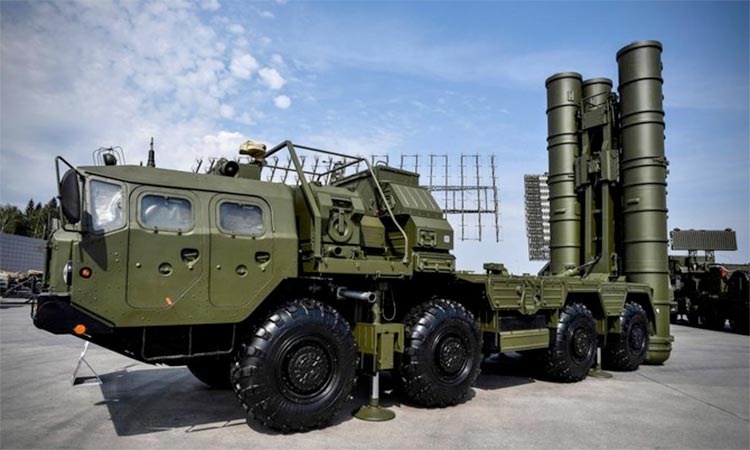 Russia’s S-400 missile defense system is one of the most advanced in the world. AFP

Air defence systems were active in the Russian city of Belgorod in the early hours of Thursday, the TASS news agency cited the local government as saying.

The Belgorod province borders Ukraine's Luhansk, Sumy and Kharkiv regions, all of which have seen heavy fighting since Russia invaded Ukraine two months ago. Russia has accused Ukraine of carrying out strikes on targets in the region.

Meanwhile, just across the border from the Donbas in Russia, an ammunition depot in the Belgorod region burned after several explosions were heard, the governor said. Blasts were also reported in Russia's Kursk region near the border, and authorities in Russia's Voronezh region said an air defense system shot down a drone. 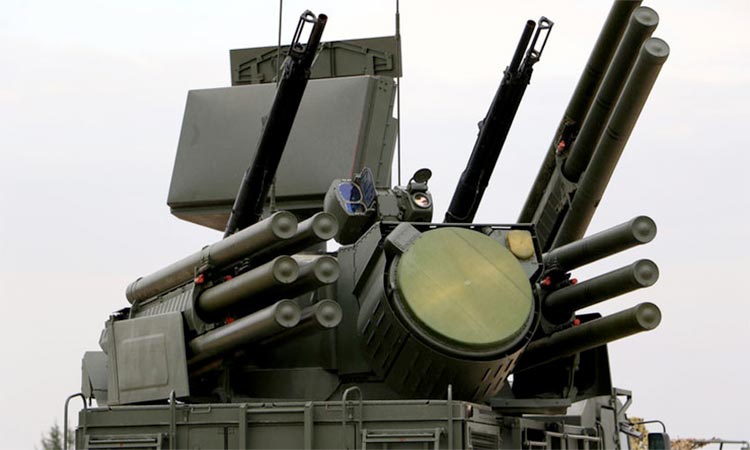 Earlier this week, an oil storage facility in the Russian city of Bryansk was engulfed by fire.

Ukrainian presidential adviser Mykhailo Podolyak hinted at the country's involvement in the fires, saying in a Telegram post that "karma (is) a harsh thing.”

With the help of Western arms, Ukrainian forces managed to thwart Russian forces' attempt to storm Kyiv. Moscow now says its focus is the capture of the Donbas, Ukraine's mostly Russian-speaking industrial heartland.

A defiant Putin vowed Russia will achieve its military goals, telling parliament, "All the tasks of the special military operation we are conducting in the Donbas and Ukraine, launched on Feb. 24, will be unconditionally fulfilled.”